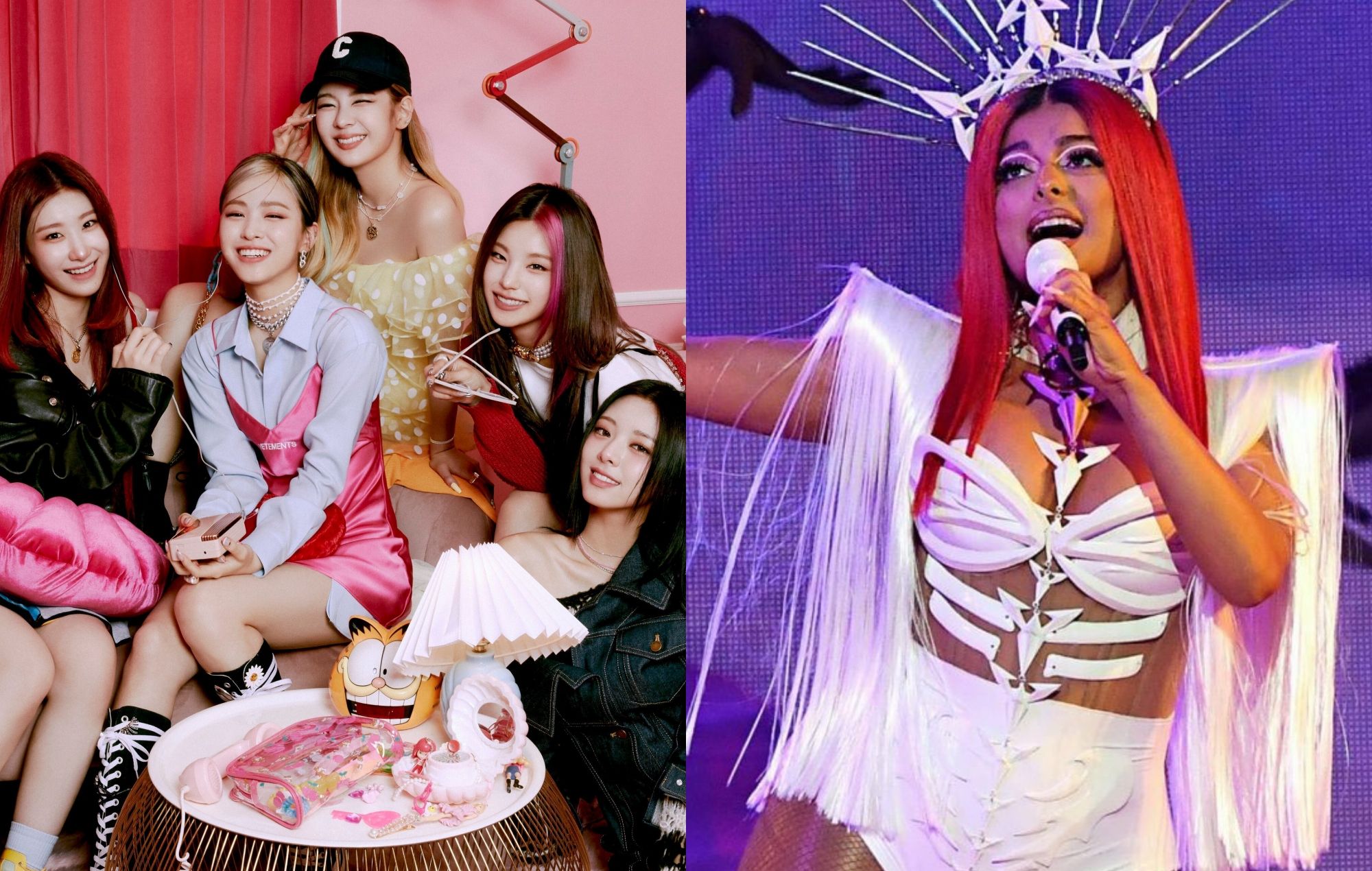 Bebe Rexha and ITZY may soon be releasing a new remix of the former’s 2021 single ‘Break My Heart Myself’.

Last week, American singer-songwriter Bebe Rexha began hinting about a potential collaboration with K-pop girl group ITZY, on a remix of her 2021 track ‘Break My Heart Myself’. “Let’s get @ITZYofficial on the remix of break my heart myself!!!!” she wrote.

Let’s get @ITZYofficial on the remix of break my heart myself!!!!

A day later, Bebe teased some “exciting” news regarding the song’s remix, and quoted a tweet from Warner Music Thailand alluding to the upcoming collaboration. ITZY have since re-shared the singer’s tweet, adding that they were “excited too”.

The singer first began posting about the girl group after members Yeji and Ryujin performed a dance duet to the track on Studio Choom’s MIX & MAX series on YouTube. The duo have also made history on the YouTube channel, becoming the first video from the series to surpass 9million views within five days.

Earlier this month, ITZY announced through a stunning concept film that they would be returning in July with their fifth mini-album ‘Checkmate’, marking their first domestic release of 2022. The quintet will also be embarking on their first world tour in support of the album, which is set to kick-off with a two-night residency in Seoul this August, before heading to the US

ITZY’s last domestic release was last September’s ‘Crazy In Love’, which was led by the single ‘Loco’. In a mixed three-star review of the record, NME contributor Tanu I. Raj had praised the album for being “conceptually and logically sound in ushering in an era of maturity” for the girl group.