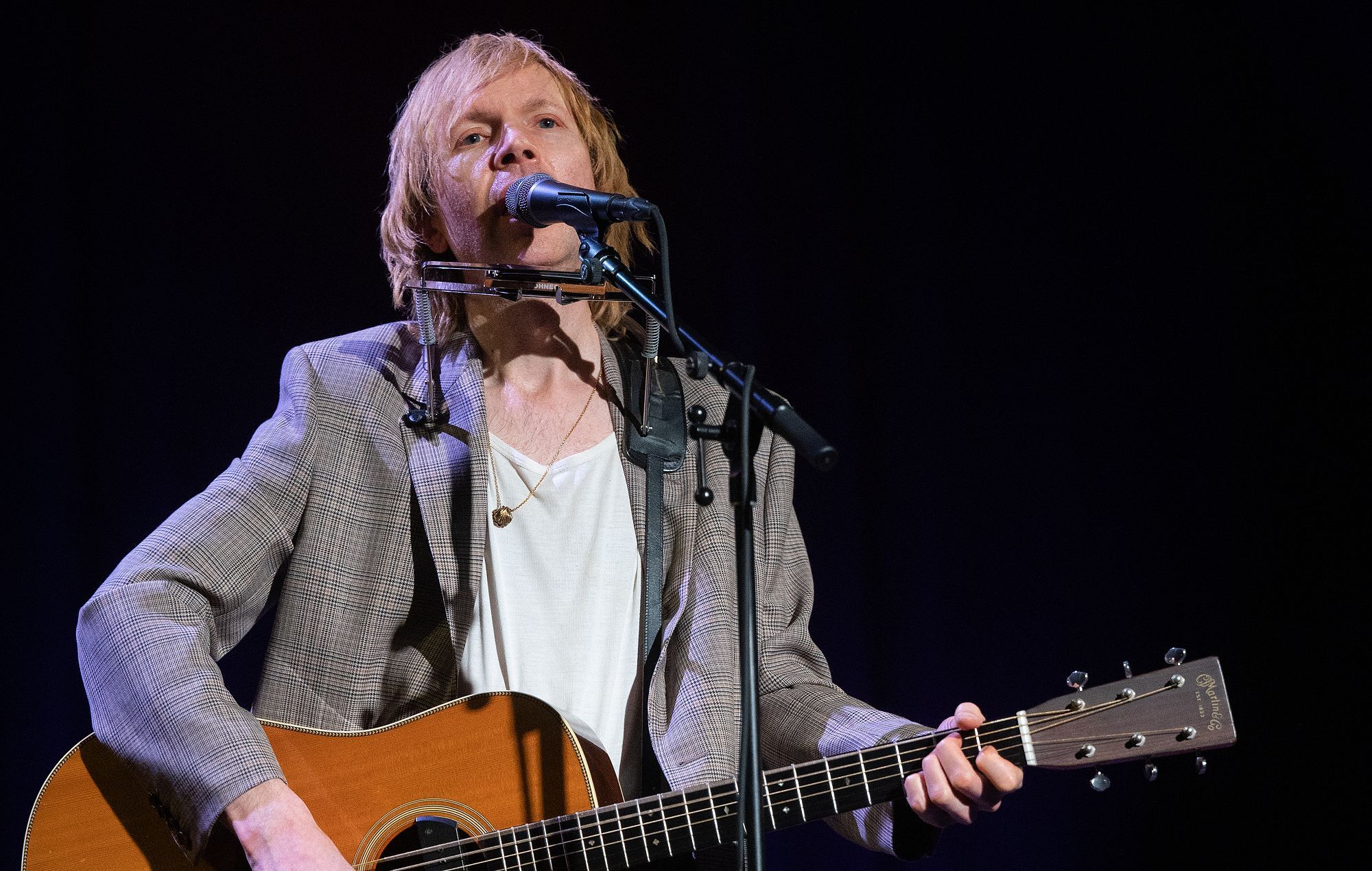 Beck has shared details of an intimate solo acoustic show at London’s Lafayette next week.

The Grammy award-winning artist will take to the stage at Lafayette in King’s Cross, London on Tuesday (September 6). Tickets go on sale at 9am local time tomorrow (August 31), with more information on where to purchase them expected to come in due course.

“#London – see you next week”, Beck wrote on his Instagram alongside the ticket release date and a picture of him with an acoustic guitar.

Beck, who last released an album in 2019 with ‘Hyperspace‘, has played a number of small, acoustic gigs in recent months and has invited high-profile acts on stage.

Earlier this month, Dave Grohl joined Beck on stage during an LA charity show. The concert was organised by the film director and producer Judd Apatow as part of a series of benefit events at the 280-capacity Largo at the Coronet in Los Angeles.

In March, Jack White pretended to be Beck at the latter’s intimate acoustic show in Nashville, Tennessee. The former The White Stripes frontman walked on stage at what appeared to be the start of Beck’s show at the city’s Basement East venue.

“Hello ladies and gentlemen, I’m Beck. I’m gonna play you one of my favourite songs from the 1990s that I wrote,” White said as he slung a guitar over his shoulder. He then launched into playing some of Chumbawamba‘s 1997 hit ‘Tubthumping’ followed by ‘I’m Gonna Be (500 Miles)’ by The Proclaimers – both songs which aren’t by Beck.

The real Beck then re-entered, asking: “What are you doing, Jack?” White responded that he “warmed it up for you” and was tuning his guitar. Watch the moment here.