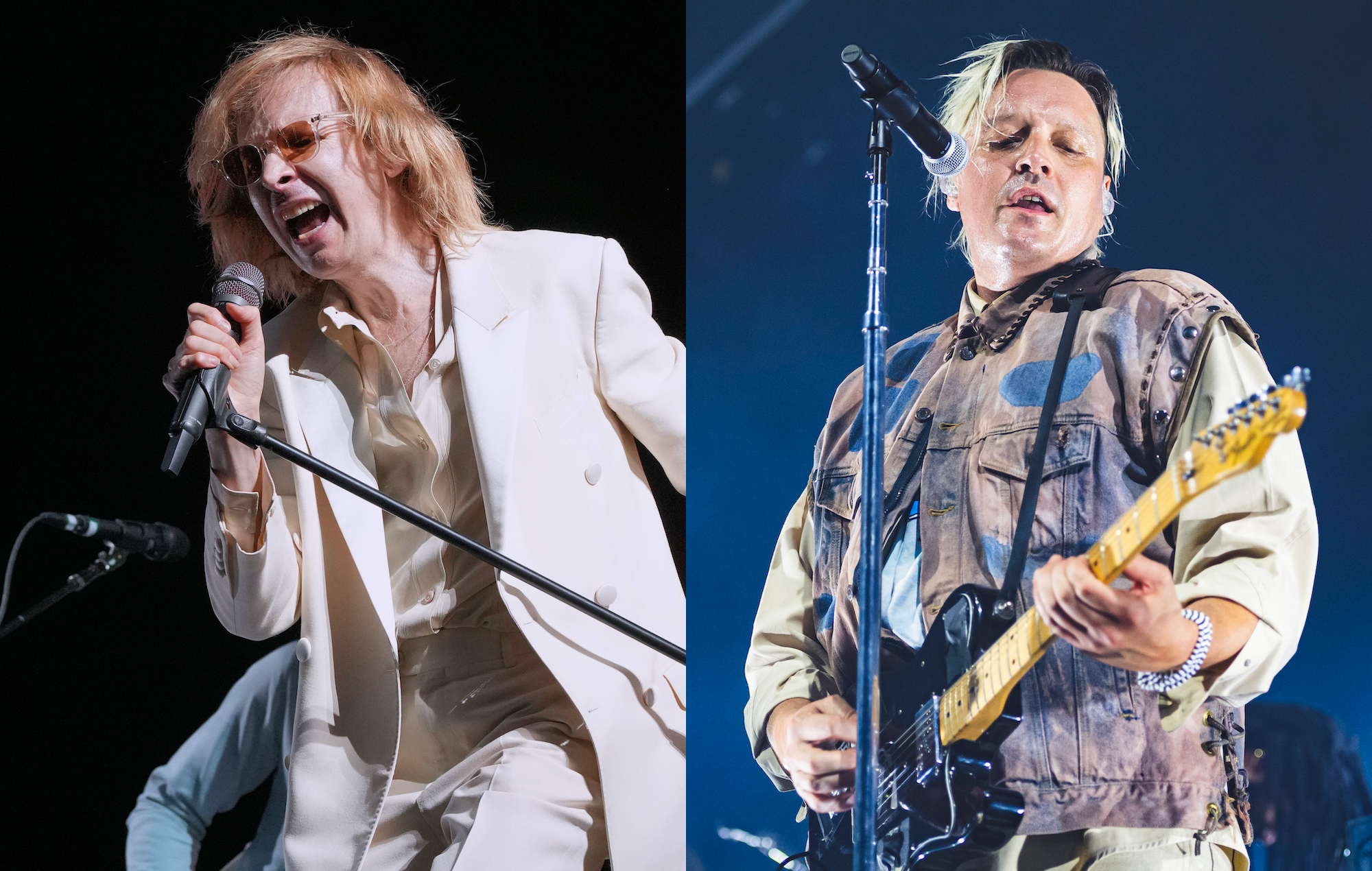 Beck will no longer open for Arcade Fire on their North American tour, it’s been reported, with his removal coming less than two weeks before the run is scheduled to begin.

Billboard reports that Beck has backed out of the tour, with his role instead being filled by Haitian outfit Boukman Eksperyans. At the time of writing, however, Beck is yet to address his removal from the tour, and has not shared a formal announcement through any of his official channels.

The move comes some seven weeks after Arcade Fire’s frontman, Win Butler, was accused of sexual assault by multiple women. Butler denied all allegations, writing in a statement that he was “very sorry to anyone who I have hurt with my behaviour” but that “these relationships were all consensual”. In response to the news, a number of Canadian radio stations stopped playing Arcade Fire’s music.

The band forged ahead with their touring plans – with Butler in tow – performing 20 shows across Europe, the UK and Ireland in the weeks since the allegations against Butler were made public. Notably, their show at London’s O2 went ahead on Thursday September 8, despite the announcement of the death of Queen Elizabeth II just hours before.

The first two shows (in Dublin) were supported by Feist, who did not outwardly address Butler’s controversy, but made a silent show of solidarity with his accusers by donating proceeds earned from her merch sales to the local chapter of Women’s Aid.

Nevertheless receiving backlash from her fans, Feist exited the tour after those first two dates, saying in a statement: “There isn’t a singular path to heal when you’ve endured any version of [what Butler has been accused of], nor a singular path to rehabilitate the perpetrators. It can be a lonely road to make sense of ill treatment. I can’t solve that by quitting [the tour], and I can’t solve it by staying. But I can’t continue.”

Arcade Fire’s North American tour is scheduled to begin in Washington, DC on Thursday October 27, rolling on through to the start of December with a total of 20 shows on the itinerary.

Meanwhile, September saw Beck share a cover of Neil Young‘s ‘Old Man’. Young himself seemed to take issue with the cover, though, as it was featured in an advert for the US’ National Football League (NFL).