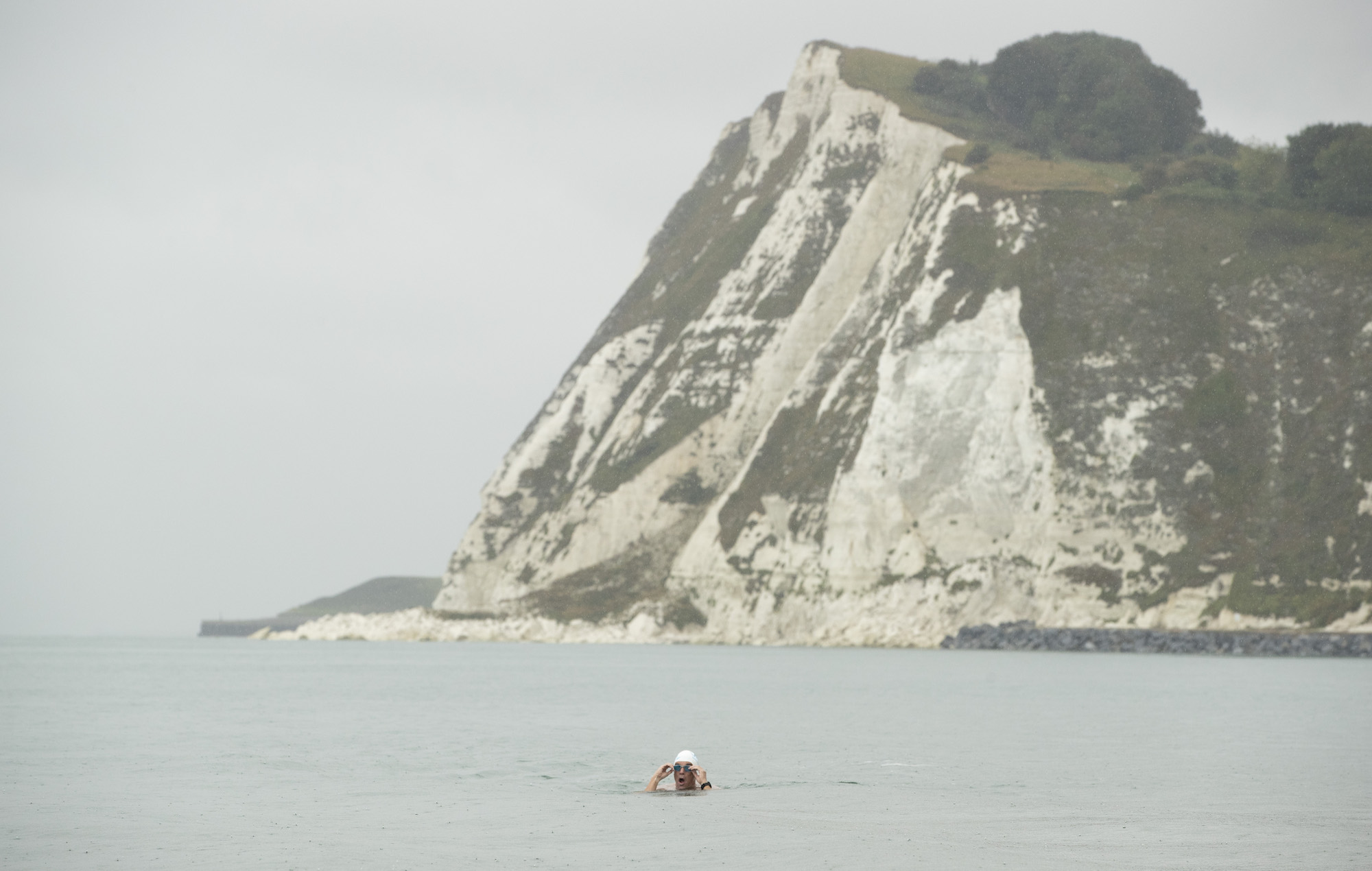 The CEO of the Beggars Group is set to swim the English Channel to raise money for musicians struggling because of the coronavirus.

Paul Redding will embark on the challenge in September, and hopes to raise £200,000, which will be split between the PRS Foundation (UK) and the Sweet Relief Musicians Fund (USA).

The fundraising page (which has already received nearly £30,000 in donations), says that Beggars themselves will donate £1,000 for every mile that Redding swims, and an extra £25,000 if he completes the challenge and makes it to France.

Next month, Paul Redding, the CEO of Beggars Group will take on the huge challenge of swimming across the English Channel for charity.

He aims to raise $ for two music charities…@PRSFoundation and @SweetRelief

Details and link to donate: https://t.co/tWhaiJifAJ

As the page states, the money given to the PRS Foundation will “help them power up Black music creators and Black industry professionals through a large-scale program they will announce later this year,” while Sweet Relief’s money “will go directly to their Covid-19 Fund which provides much-needed financial support to US-based musicians and music industry workers affected by Coronavirus”.

It continues: “The Channel challenge is the ultimate sponsored swim and a massive test of endurance. At a minimum 21 miles between the shores of England and France (the distance can be longer depending on the current), it is a marathon few have attempted and even fewer have been able to complete.

“We are inviting friends and colleagues from the creative industries to help him reach his target.”

This week, LCD Soundsystem’s James Murphy joined the fight to save independent venues in the US affected by the coronavirus.

The National Independent Venue Association are spearheading efforts to get the bipartisan Save Our Stages Act passed, which would create a $10billion (£7.5billion) small business association fund to help those small venues that are struggling or being threatened with closure due to the effects of the pandemic. Murphy calls the act “the least we can do as a group of people who take care of our own”.