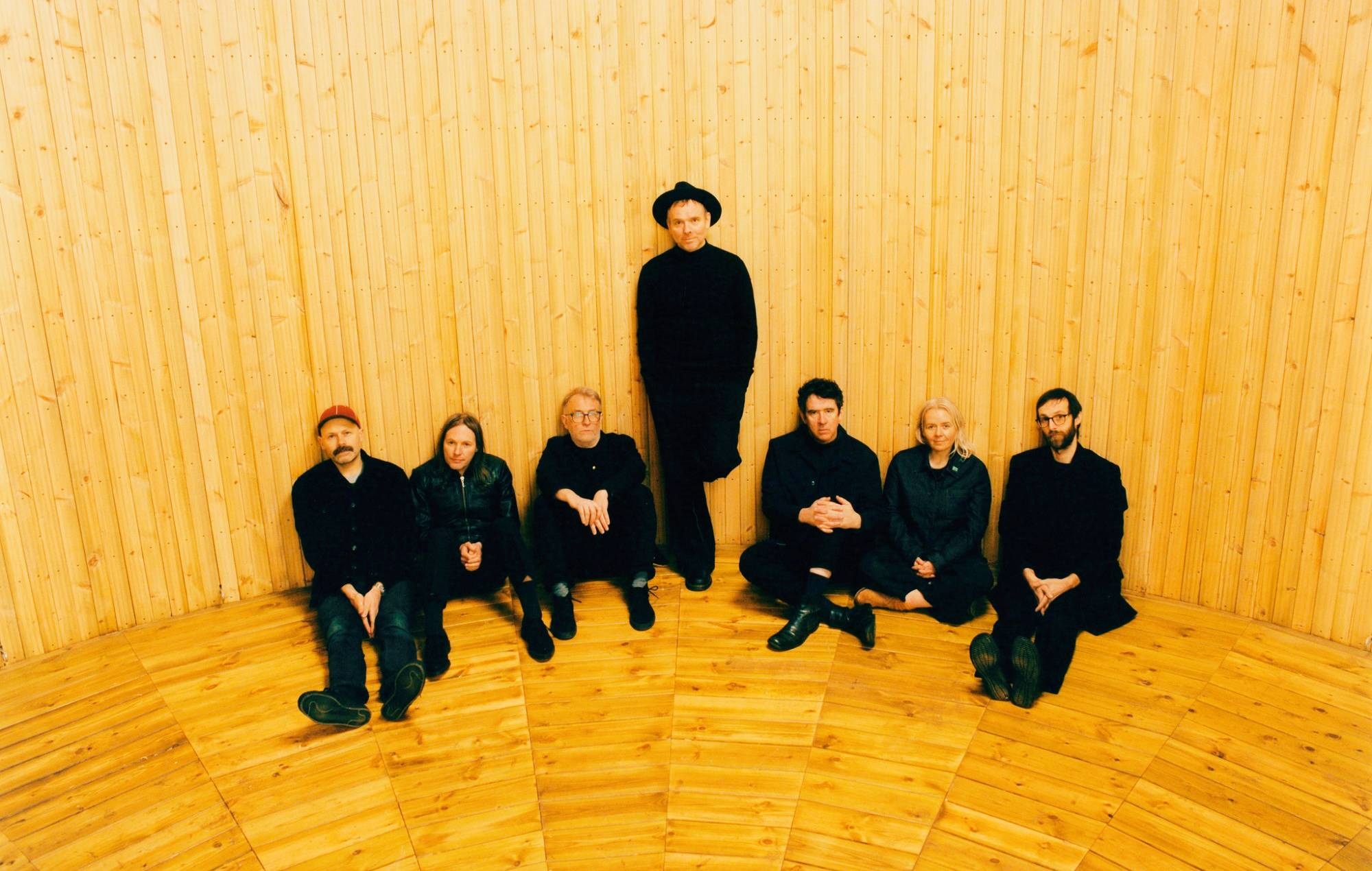 Belle and Sebastian have announced a 2023 North American tour.

The band will be playing across the UK and Europe from November, then heading over to start their US portion of the tour in Mexico on April 24 next year.

The tour continues their live dates supporting new album ‘A Bit Of Previous’. The album, which received a four-star review from NME, was previewed by the singles ‘Young And Stupid‘ and ‘Unnecessary Drama’, which were later performed by the band during their NPR Tiny Desk Concert in July.

See the band’s North American touring schedule below, and check out the presale here.

Discussing the new album in an interview with NME, Murdoch said that ‘A Bit Of Previous’ allowed the band “to do what we loved, with a concentration that perhaps we’ve never had before.”

Last week, Murdoch shared his thoughts on the Conservative Party during an appearance as a panellist on BBC’s Question Time.

During the show – which was filmed in Musselburgh and aired yesterday (October 13) in the UK – the panel discussed a range of topics, from Scottish Independence to the country’s view on UK Prime Minister Liz Truss. When asked for his opinion of the UK’s Conservative Party – of which Truss is the leader – Murdoch said: “the Conservative [Party] don’t care about people.”