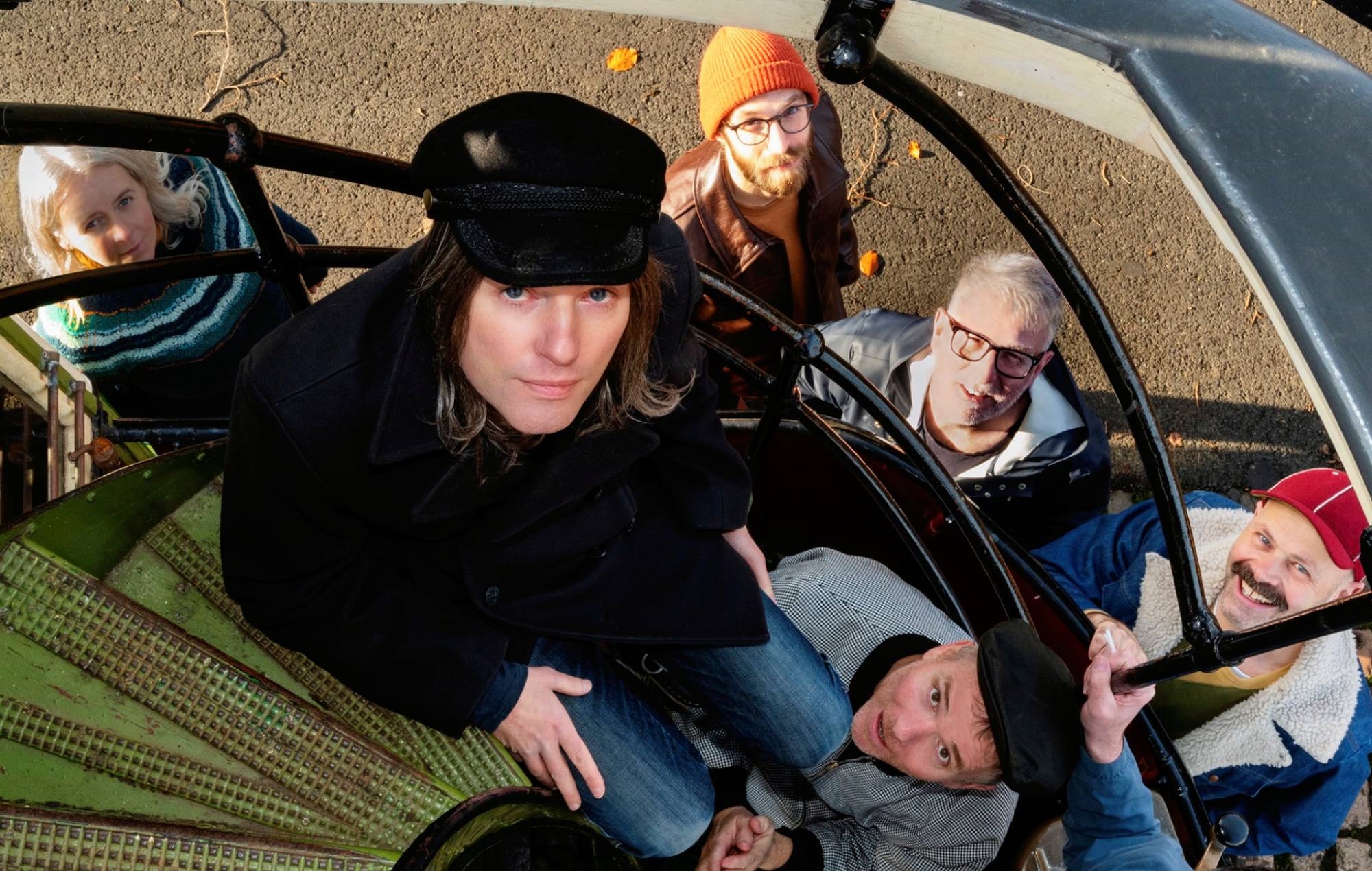 Belle And Sebastian postpone UK tour due to a “health issue”

In a statement posted to Twitter, the Scottish indie septet cited a health issue for the delay to the tour, which was scheduled to kick off in Cardiff on Sunday (November 13). The band  promised fans that “we’ll be back with further news as soon as we can”.

“In these uncertain times we appreciate everyone who bought tickets for these shows and extend our thanks to those who have sent well wishes this week,” they wrote.

“We’ll follow up with more information but can tell you that all tickets remain valid, we are in the process of rescheduling, and will have the new dates confirmed in [the] coming days.”

* UK Tour Postponed *
We’ll be back with further news as soon as we can pic.twitter.com/Bp2ULT9yz6

The shows, which were initially meant to be Belle & Sebastian’s first live gigs since 2019, were initially scheduled for January and February this year, before being moved to November.

“Although the Covid-19 pandemic is showing some signs of abating in the UK, some band members have been personally affected to the extent that we have been unable to rehearse or perform,” the band said at the time in a statement published on their website. A show in Leicester that was unable to be rescheduled was cancelled altogether.

The postponed tour dates are as follows:

Elsewhere, the band’s lead singer and songwriter Stuart Murdoch recently appeared as a panelist on BBC’s Question Time, on which he said that the Conservative Party “don’t care about people”.

“I feel like we’re living on a completely different planet,” he said. “They’re tone-deaf to the needs of ordinary people.”