Belle & Sebastian have announced a new live album called ‘What To Look For In Summer’ – check out a performance of ‘The Boy With The Arab Strap’ below.

Due for release on December 11 via Matador, the record will boast live outings from the Scottish group’s 2019 floating festival, The Boaty Weekender.

“We’d been badgered by our fan base to put out recordings of the shows,” frontman Stuart Murdoch said. Stevie Jackson added: “It was something to focus on. That was very, very nice.”

According to a press release, ‘What To Look For In Summer’ is neither a retrospective nor a Greatest Hits collection, but “the sound of a band that’s always moving forward, a picture of Belle and Sebastian in 2019 that gives equal weight to early days and recent years”.

You can pre-order your copy here and find the full tracklist below. 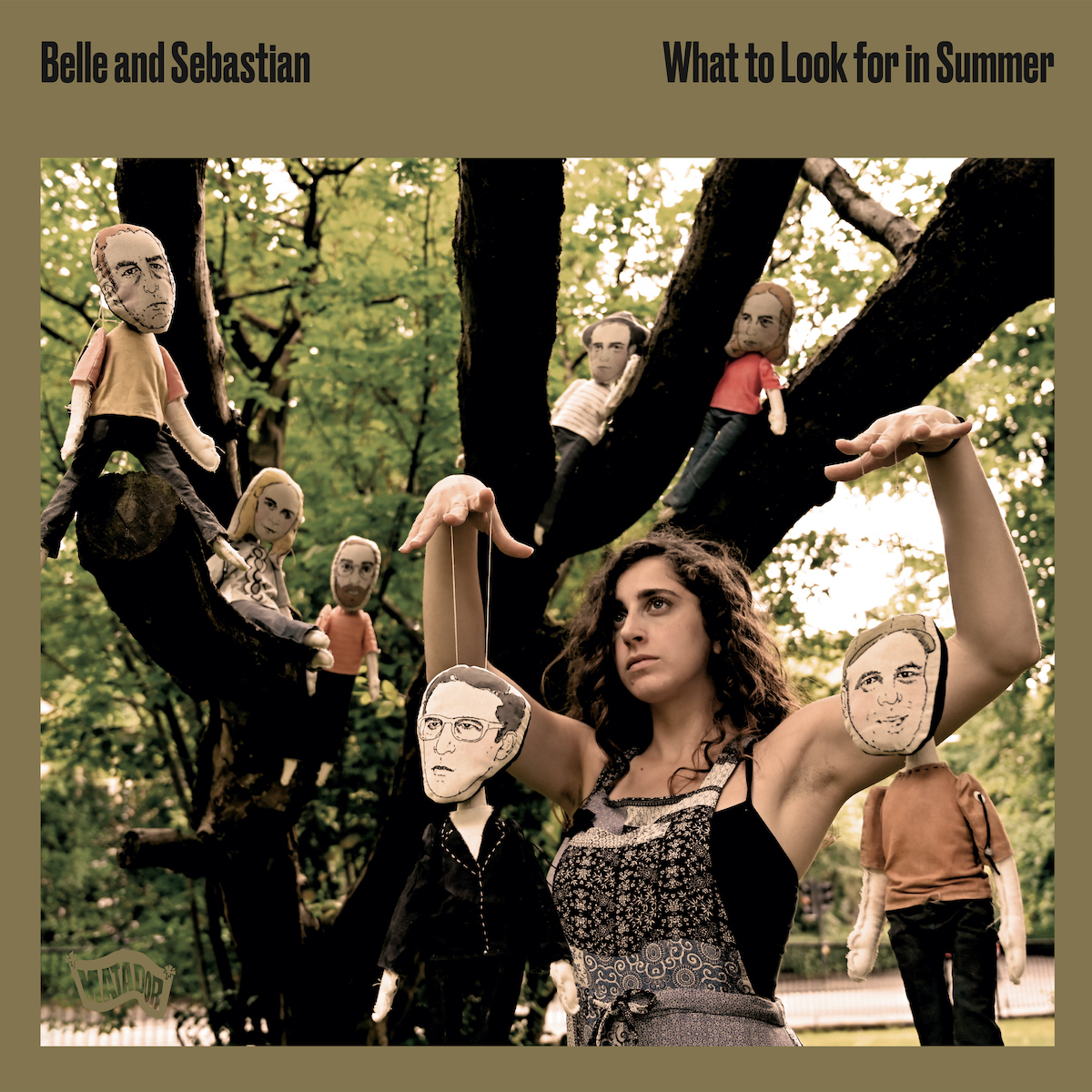 Belle & Sebastian’s latest studio effort, ‘Days Of The Bagnold Summer’, came out in September last year. It served as the soundtrack to the coming-of-age comedy Days of the Bagnold Summer, directed by Simon Bird (The Inbetweeners).

Meanwhile, the band recently joined the likes of Idlewild, Twin Atlantic, Honeyblood and KT Tunstall in covering songs with their crew to raise money for live music workers. The ‘Whole Lotta Roadies’ benefit album will be released on December 11.