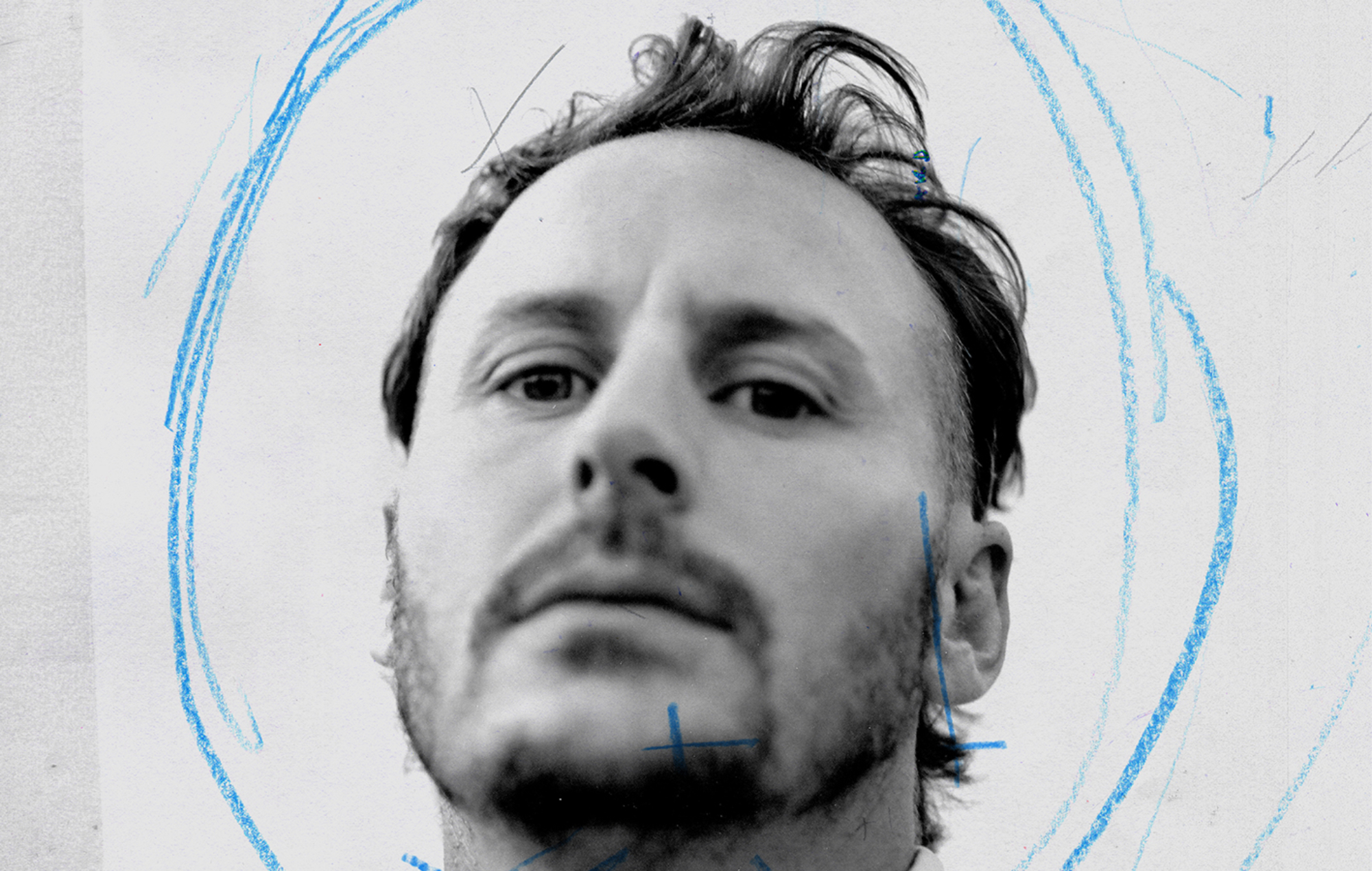 Ben Howard has announced a special live-streamed show for next month – see the details below.

The London singer-songwriter is set to release his fourth album ‘Collections From The Whiteout’ next Friday (March 26) via Island.

Marking his first UK performance since 2019’s four-night billing at Brixton Academy, the musician will play new tracks live for the first time from the unique setting.

Fans will be able to tune in at 8pm GMT on Thursday, April 8. Tickets to the virtual event go on general sale at 9am GMT this Friday (March 19).

You can see the details for the other timezones below:

Howard is supporting the Trussell Trust and Médecins Sans Frontières/Doctors Without Borders organisations, with fans being invited to donate to the causes upon booking tickets.

Last month, the singer announced two new shows at London’s Royal Festival Hall for September 18 and 19. Both dates have now sold out.


‘Collections From The Whiteout’, meanwhile, has been previewed with four tracks: ‘What A Day’, ‘Crowhurst’s Meme’, ‘Far Out’ and ‘Follies Fixture’.

Ben Howard co-produced the record – described as his “most fully realised to date” – alongside The National‘s Aaron Dessner, who last year helmed Taylor Swift‘s surprise albums ‘Folklore’ and ‘Evermore’.