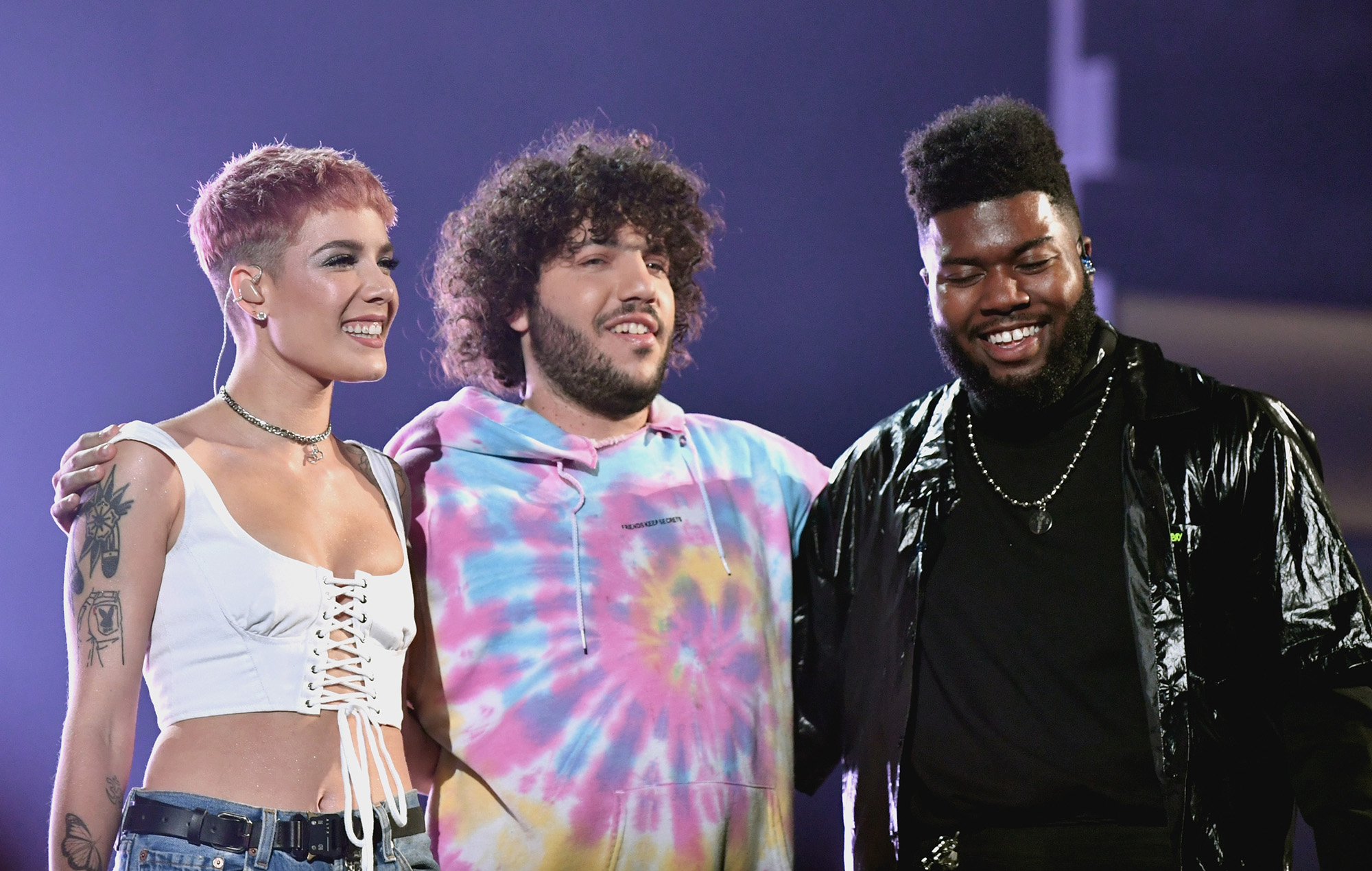 Benny Blanco, Halsey, Khalid and Ed Sheeran, as well as their respective labels, are being sued for copyright infringement over Blanco’s debut single ‘Eastside’.

‘Eastside’, which was co-written by Sheeran, was released in 2018 and featured guest vocals from Khalid and Halsey. Now, Konstantine Lois and Shane Williams of the band American XO are alleging the track has strong similarities to their 2015 song ‘Loveless’.

According to TMZ, Lois and Williams claim the songs share similar note dyads, note intervals and tempos, as well as a familiar beat. They allege that Blanco must have come across ‘Loveless’, and copied parts of it for ‘Eastside’.

Listen to both songs below:

‘Eastside’ is lifted from Blanco’s debut album, ‘Friends Keep Secrets’. The record was reissued earlier this year with seven additional songs, including ‘Lonely’ featuring Justin Bieber and ‘You’ featuring Marshmello and Vance Joy.

NME has reached out to representatives for Benny Blanco, Halsey, Khalid and Ed Sheeran for comment.

The new lawsuit follows similar copyright infringement cases filed against Sheeran. In 2016, Sheeran was sued by songwriters Martin Harrington and Thomas Leonard, who claimed the former’s track ‘Photograph’ derives from the pair’s song ‘Amazing’. The matter was settled out of court.


In the same year, Sheeran was sued for allegedly copying ‘Let’s Get It On’, written by Marvin Gaye and Ed Townsend, for his track ‘Thinking Out Loud’.