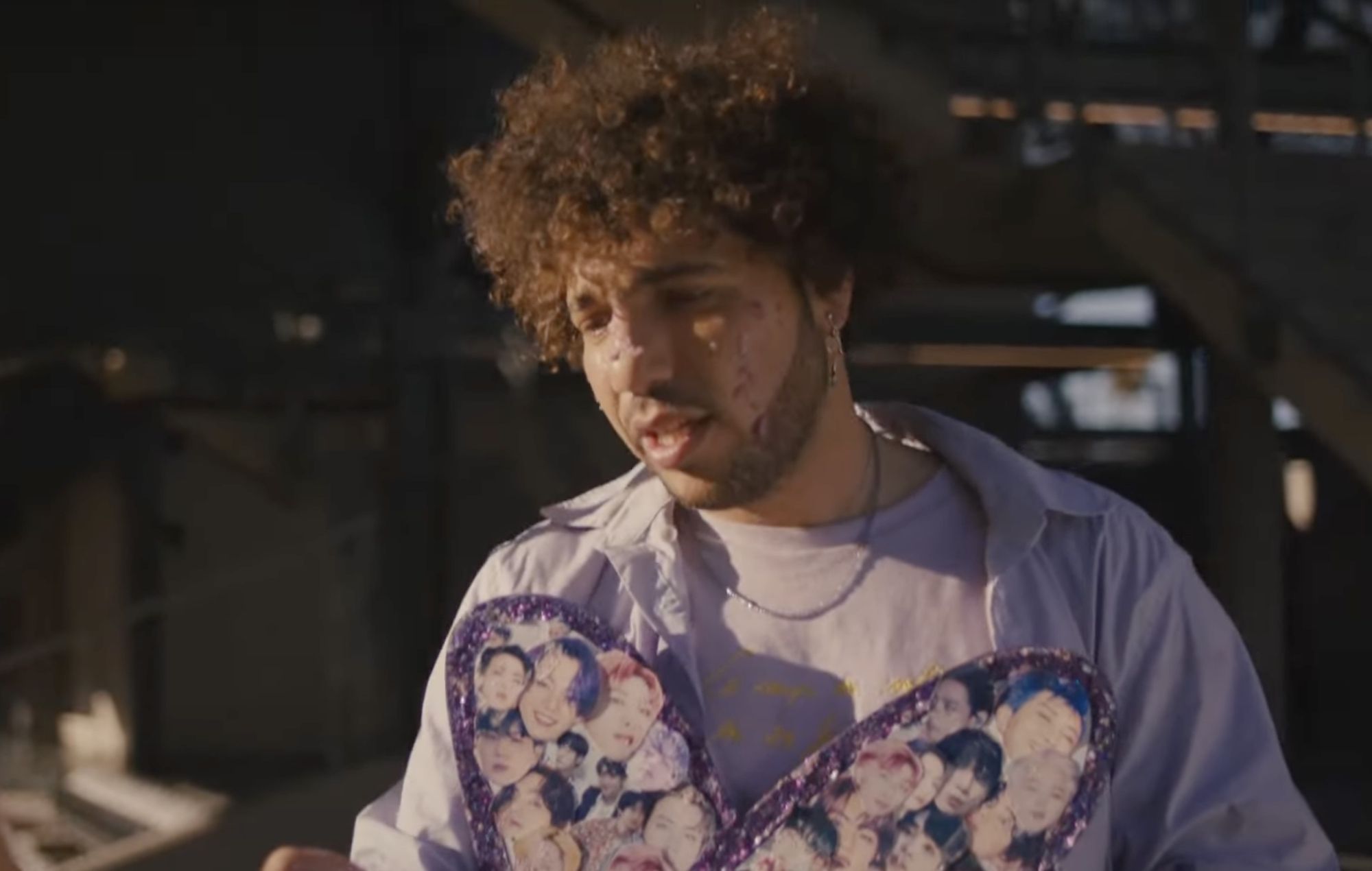 Benny Blanco has shared his new single ‘Bad Decisions’, a collaboration between the producer, BTS and Snoop Dogg.

The new song features vocal contributions from Snoop and BTS’ Jungkook, Jimin, V and Jin. It arrived today (August 5) alongside a video in which Blanco excitedly prepares for a BTS concert that evening, baking them a cake and creating an elaborate heart collage. He arrives at the venue only to be informed he’s a day early.

Watch the Ben Sinclair-directed video for ‘Bad Decisions’ below:

Blanco first teased the new song in July, saying he was “still pinching myself” about the star-studded collaboration. “I can’t believe I have a song coming out with Jin, Jimin, V and Jung Kook of BTS and Snoop Dogg. It doesn’t even feel real!”

Promoting the medley on his TikTok page, Blanco explained that he had been asked to collaborate on the remix to promote the K-pop group’s June anthology album ‘Proof’. “Everyone knows I’m BTS’ biggest fan,” he wrote. “So I immediately started working on this remix.”

‘Bad Decisions’ marks BTS’ first appearance as a group on a song this year aside from their June single ‘Yet to Come (The Most Beautiful Moment)’. For the most part, the group have temporarily suspended group activities to pursue solo endeavours but, as member J-Hope emphasised in a recent interview, are “definitely” not on hiatus.

Those solo endeavours have included J-Hope releasing his debut solo album ‘Jack in the Box’ and making history as one of the headliners of this year’s Lollapalooza Festival. In June, Jungkook teamed up with Charlie Puth for a joint single, ‘Left and Right’.