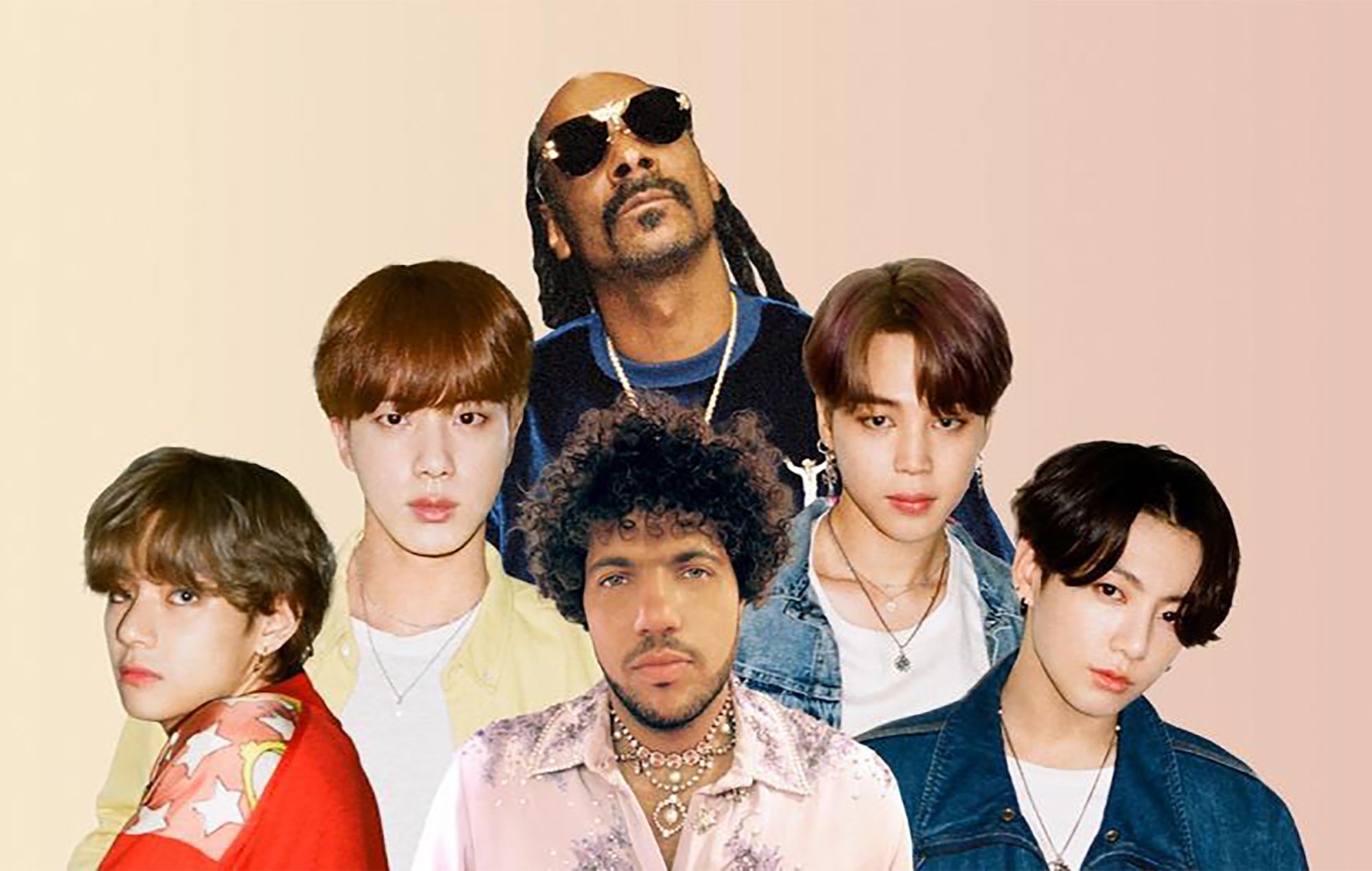 “I’m still pinching myself,” Blanco said of the forthcoming collaboration. “I can’t believe I have a song coming out with Jin, Jimin, V and Jung Kook of BTS and Snoop Dogg. It doesn’t even feel real!”

The release is part of a collaboration with Xbox on new initiatives celebrating the release with fans of Blanco, BTS and Snoop Dogg around the world.

Earlier this year, Blanco released a medley of three fan favourite BTS songs in collaboration with the band.

The medley featured remixed version of the singles ‘Fake Love’, ‘Life Goes On’ and ‘Blood Sweat & Tears’, all done by Blanco. Meanwhile, the accompanying visualiser included snippets from the individual songs’ respective music videos or footage from the group’s live performances.

Blanco was also in the studio with Max Martin and Lizzo earlier this year, working on Lizzo’s recently released album ‘Special’.

In a four-star review of the album, NME wrote: “The album manages to expand on Lizzo’s core values – self-empowerment, sisterly solidarity and body positivity – in ways that feel fresh rather than a retread.”

‘Bad Decisions’ is set to be released on August 5, while the release date for Blanco’s new album has not yet been set.