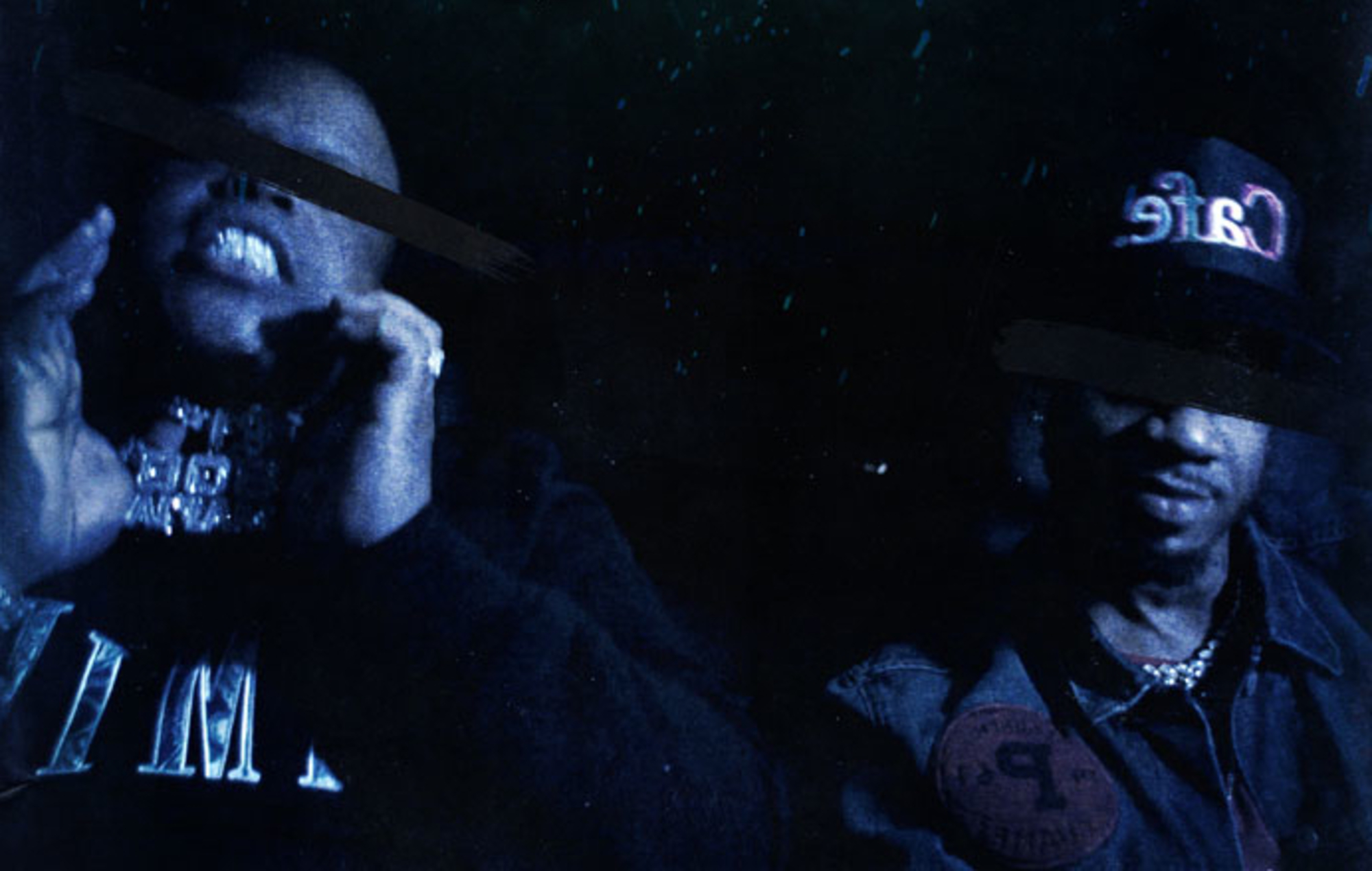 Benny The Butcher and Morray have teamed up on a new single, ‘Never Fail’ – you can listen to it below.

The new track follows Morray’s support slot on J. Cole‘s ‘The Off Season Tour’, which saw the Fayetteville singer and rapper hit the road alongside 21 Savage, Bas and Druski. He released his debut mixtape ‘Street Sermons’ in April.

Produced by Akachi, Sonickaboom and Smatt Sertified, ‘Never Fail’ hears Morray and the Griselda rapper talk about how their detractors inspired their hunger to succeed.

Benny adds: “Runnin’ laps round these other cats, I’m a street n***a, that’s another fact/ Had some homies, had to cut ’em back/ But I heard bein’ famous come with that (For real)/ Twenty bands, that’s another bracelet, I’m just startin’ to have fun with rap.”

You can watch the Whipalo-directed video below:

Snoop Dogg – who was appointed Def Jam’s executive creative consultant back in June – shared the news during his interview on the Joe Rogan Experience podcast.

“I’m on Def Jam Records right. I’m a creative consultant executive, and just to let you know that it don’t exist no more, I’m going to announce on your show that I just signed Benny the Butcher, and he is one of the hardest rappers up out of Buffalo, New York,” Snoop said.

He added: “So that’s showing that there are no more lines to be crossed. We are doing what we’re supposed to be doing. The butcher’s coming.”

Benny himself confirmed the news a few hours later via Instagram, sharing a photo of himself with signing his contract. “A Buffalo n***a the new face of The Legendary Def Jam Records,” he wrote in the caption. “Signed my major deal finally.”

Meanwhile, Snoop Dogg has shared his first project for Def Jam Recordings, ‘The Algorithm’ – you can listen to it here.