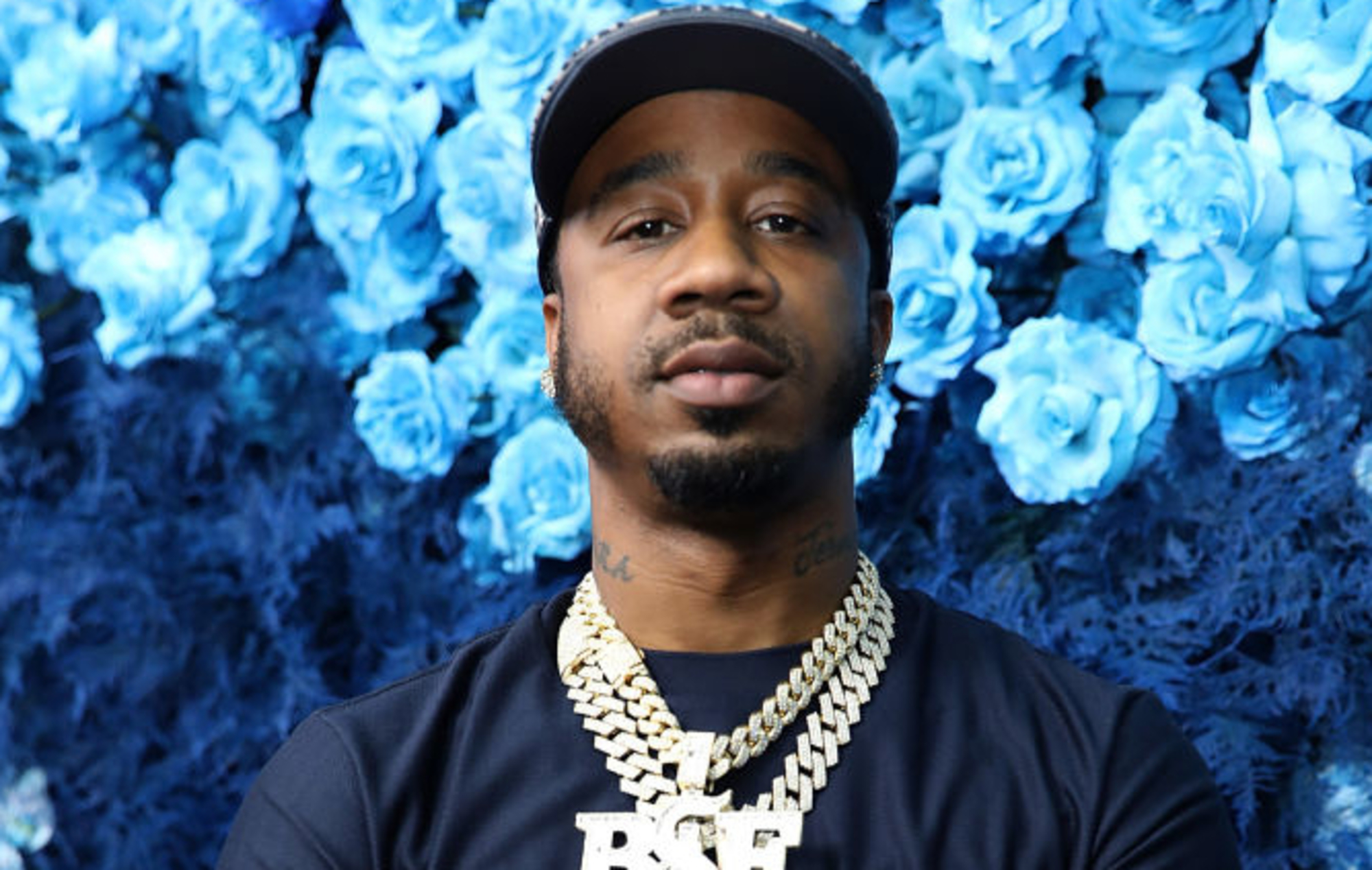 Benny The Butcher has announced that his planned UK tour dates have been cancelled due to “old FBI reports”.

The Griselda rapper, who released his third studio album ‘Tana Talk 4’ last month, was due to hit the road later this month for a pair of shows at Manchester’s O2 Ritz on April 29 and London’s O2 Forum Kentish Town on May 1.

However, Benny has now informed fans that due to some “old FBI reports” and a recent felony charge his gigs will no longer be going ahead.

“UK shows canceled based on “old FBI reports” and a new felony charge I just caught last week tht [sic] yall won’t find out about until my documentary.”

It’s not known whether the show’s will be rescheduled.

Snoop Dogg – who was appointed Def Jam’s executive creative consultant back in June – shared the news during his interview on the Joe Rogan Experience podcast.

“I’m on Def Jam Records right. I’m a creative consultant executive, and just to let you know that it don’t exist no more, I’m going to announce on your show that I just signed Benny the Butcher, and he is one of the hardest rappers up out of Buffalo, New York,” Snoop said.

He added: “So that’s showing that there are no more lines to be crossed. We are doing what we’re supposed to be doing. The butcher’s coming.”

Benny himself confirmed the news a few hours later via Instagram, sharing a photo of himself with signing his contract. “A Buffalo n***a the new face of The Legendary Def Jam Records,” he wrote in the caption. “Signed my major deal finally.”