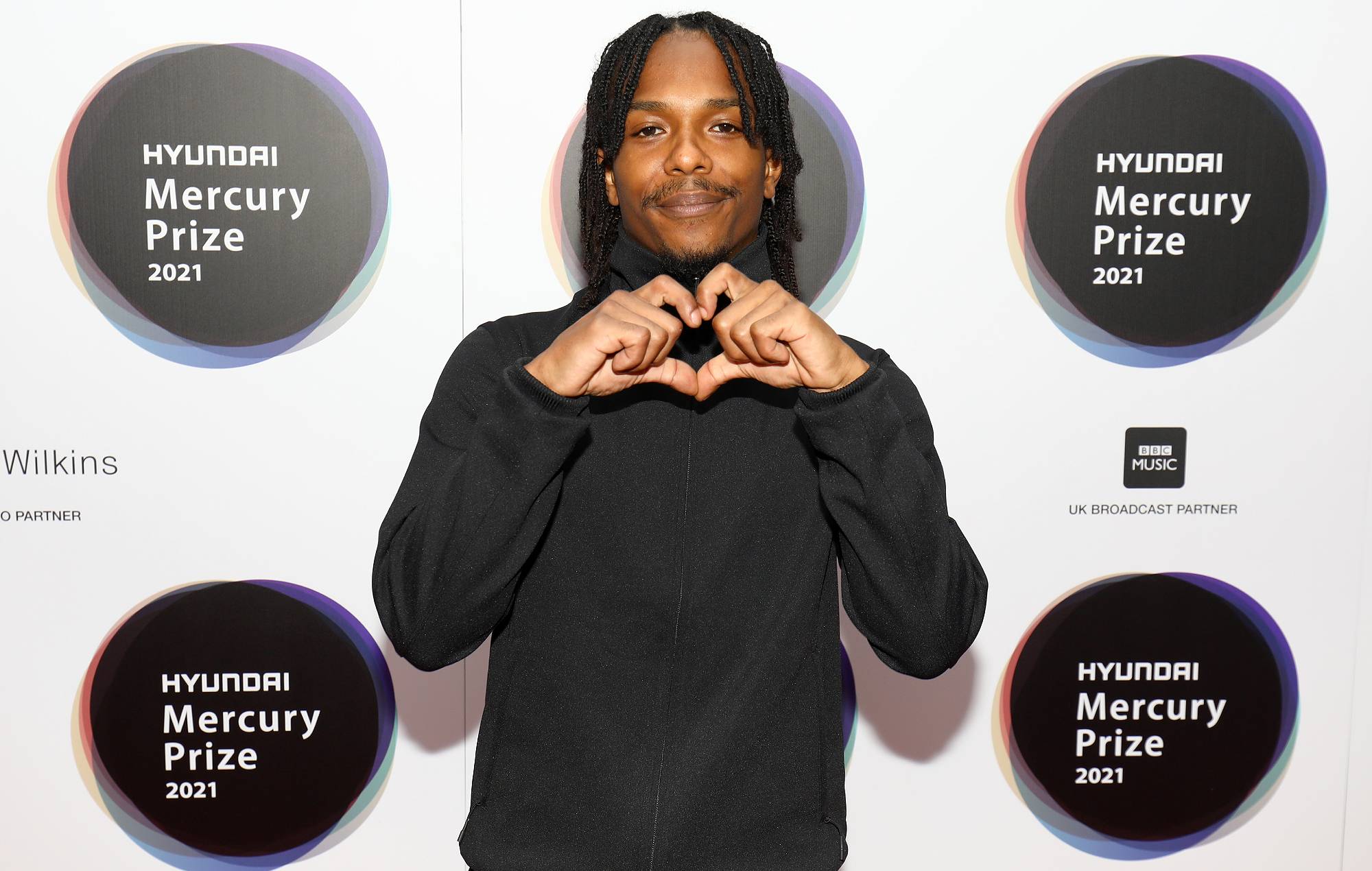 BERWYN: “I’m sitting on hundreds of songs and some high-profile features”

Rising rapper BERWYN has revealed that he’s currently “sitting on hundreds of new songs” and also has some “high-profile features” in the bag. Watch our video interview the rapper above.

The Trinidad-born, Romford-raised rapper, producer, and songwriter was speaking to NME on the red carpet ahead of last week’s Mercury Prize – which he described as “one of the best days of my life”.

“I don’t really know it feels,” he told NME. “I don’t expect to win. I’m just looking forward to sitting and playing the piano live on TV. I’ve always wanted to do that.”

Asked if he’d brought all of Romford along to the ceremony, BERWYN replied: “I wish I could, but unfortunately not. We’ll do that for the Grammys.”

As for the rest of the nominees, BERWYN said: “The shortlist to me, says that life in 2021 is in a fruitful place. Beyond all the drama and the sadness, you always get that bi-product that trumps everything.

“Secondary to that, the quality of music that we’re producing in comparison to our counterparts globally is serious competition. It’s a very, very beautiful time for British music, I believe.”

Describing his own music as “solemn, musical and explorative”, the 25-year-old said that he felt people had been drawn to the “bravery, honesty and faith,” on his nominated record ‘DEMOTAPE/VEGA’ – describing these qualities as “tools relative to every human being inside of the matrix we live in.”

“It was brave in the sense that when I was composing all of those pieces, the biggest genre was drill,” he said. “[My style] was as unfamiliar to the world as it could be. It’s very much its own thing.”

Looking to the future, BERWYN revealed: “All I do is write music. I had to take a two week break because I had to just do some human being stuff for a minute; take a walk in the park of that, but I’m sitting on hundreds of songs and maybe some high profile features as well. I’ve been grafting.

“The new music is slightly more polished. I actually have a bit of money now. I can actually afford a mic now, so there will be no more poor beats or poor quality. There will be the same amount of honesty because that’s all I’ve got to offer at the end of the day.”

The Mercury Prize went on to be won by Arlo Parks, beating off competition from the likes of Ghetts, Wolf Alice, Mogwai, Celeste and Laura Mvula.