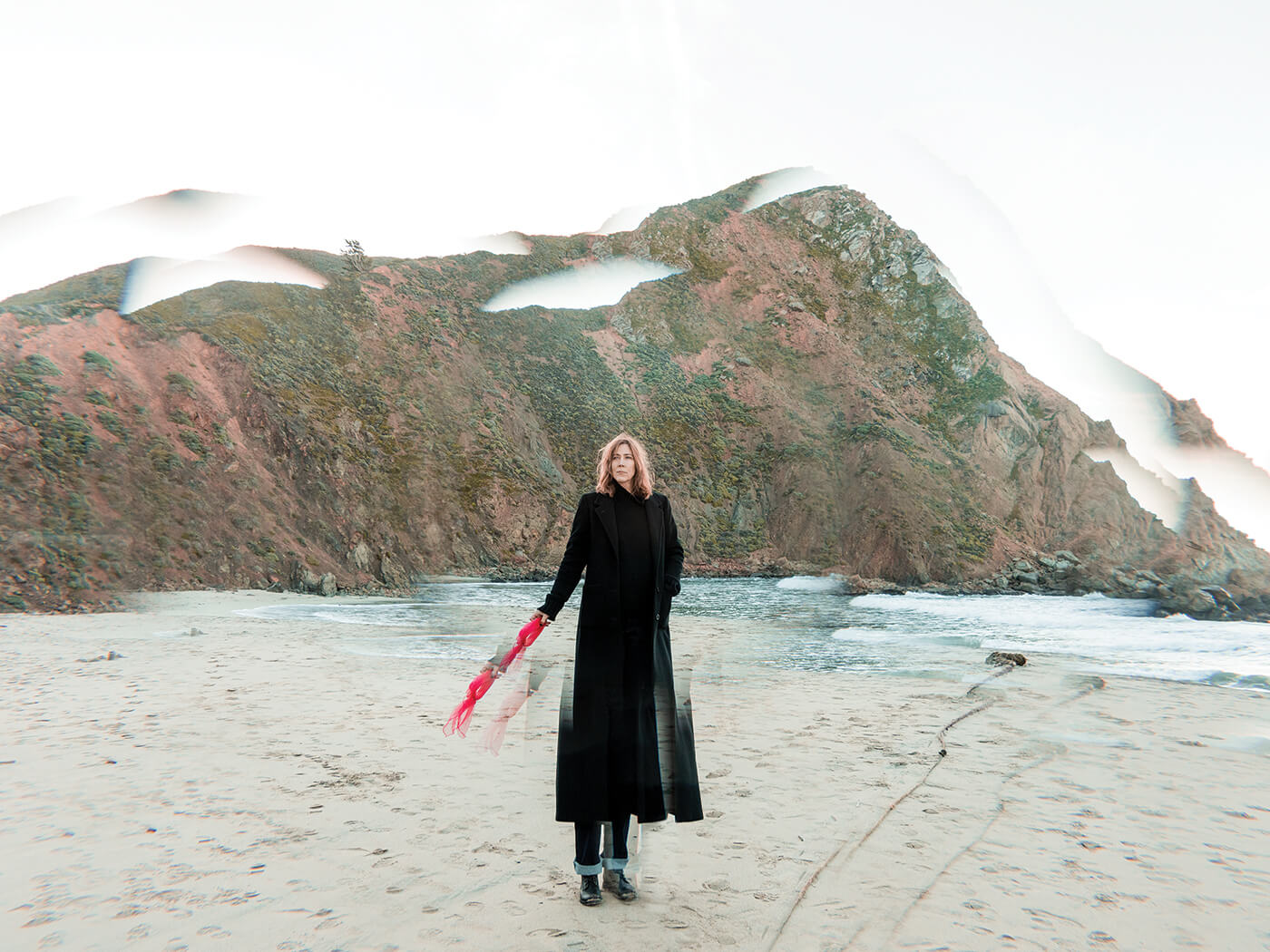 Stormy psychic and physical weather buffeted Beth Orton as she made this record. When long-standing health issues were correctly diagnosed and medicated in 2014, the ground perversely shifted beneath her feet. Meanwhile, 2016 saw the release of Kidsticks, the most electronic album of a career which has eased between her pioneering ’90s folktronica’s polar extremes. But as this personal flux continued, the organic sound of a battered, stand-up piano in her garden shed became her anchor. Playing this unfamiliar instrument recalled picking up a guitar to write songs in the ’90s, returning Orton to first principles.

Relying on simple, modal patterns, she then began to sculpt homemade soundscapes using her midi setup. In the process, vivid memories rose up, ranging from old affairs in New York to the loss of her friend Andy Weatherall, becoming the nascent album’s flickering heart. “I kept reliving these fragments of past lives,” Orton recalls, “and putting them in music was like putting them in amber. A moment would be there like light on a wall, it didn’t hang around long, and I’d write around that.” These sensual visions were then rigorously honed into songs, as Orton tested if “something so fallible and amorphous” could hold compositional weight.

Eventually, Orton invited The Smile and Sons Of Kemet drummer Tom Skinner to add to her homemade palette. He was joined by other often jazz-minded collaborators, such as the ecstatic poet-saxophonist Alabaster dePlume, suiting Orton’s fascination with Alice Coltrane’s spiritual jazz, alongside ambient vistas from Talk Talk to Springsteen’s stark Nebraska. Thrown further back on her own resources by lockdown, Orton self-produced Weather Alive, a project which began with her identity in crisis ending as her most personal statement.

The result is both viscerally corporeal music, full of gristle and breath, and richly ambient. There is a sense of real lives at stake, Orton’s especially, in a world capable of wrenching transmutation by love and death. It is, she confirms, “existential” music, the result of “trying to make sense of what it is to be alive”.

The title track is a world of its own. Orton’s piano suggests Paul Harris’s wry, riverine grace on Nick Drake’s records, and Skinner’s drums set a steady heartbeat pace, a soft-edged yet certain spine. We are in liminal light on dawn’s cusp, in woodland or maybe Orton’s garden, ecstatically envisioned from her London shed. It’s a place of spells, of hide-and-seek counts and copse rendezvous, an alchemical, fairytale scene. “Almost makes me want to cry”, Orton shivers, “the weather’s so beautiful outside”. The music brings that natural world in waves, with vibraphone cascades, piano peals and guitar clangs hanging in the air. That air thickens as instruments eddy and melt together. In a coda, Orton’s voice suggests one of Van Morrison’s whispered, Blakean reveries. “Slipping from the hand, falling from the grasp”, she sighs, in a place where she can safely let go.

Weather Alive then becomes its own memory as the album proceeds, a rooted place of possibility which subsequent songs return to in their own smoky codas, often centred on the buzz and breath of DePlume’s sax. The soul-deep troubles which caused Orton to make this album have, though, hardly been cured. “Friday Night” begins with psychedelic warps, as she invokes Proust to dream deep, returning to a rain-glinting city where “we put all the love that we still have to give”. “Arms Around A Memory” later pines for “New York City summer streets”, asking “kiss me as deep as you know how”.

“Forever Young” gets into the past’s blood and guts, reading its runes for something to salvage. “Come and see what a mess they’ve made of me”, Orton cries with novelistic fierceness. “Lonely” then goes so deep into the purging pain of nostalgia and loss that she asks her late mother what to do: “She said, shut your mouth/There’s someone desires you”. Orton’s mature voice carves through here with rough, unforced emotional power, or cradles words in a cracked embrace. DePlume’s sax is her Bacharach-romantic partner in a sighing dance, as her battered piano rolls on.

“Lonely” seems implacably bereft, as Orton repeats its title like a fatal mantra. Yet as Weather Alive proceeds, the depth of her remembered pain becomes present hope, a reminder of how much she can feel. This meaning is framed in equally autobiographical music. Orton’s 1996 breakthrough Trailer Park’s warm, simple folktronica has ascended into sound as a complex atmospheric condition, wrapping around you like steam, and seeping under your skin.