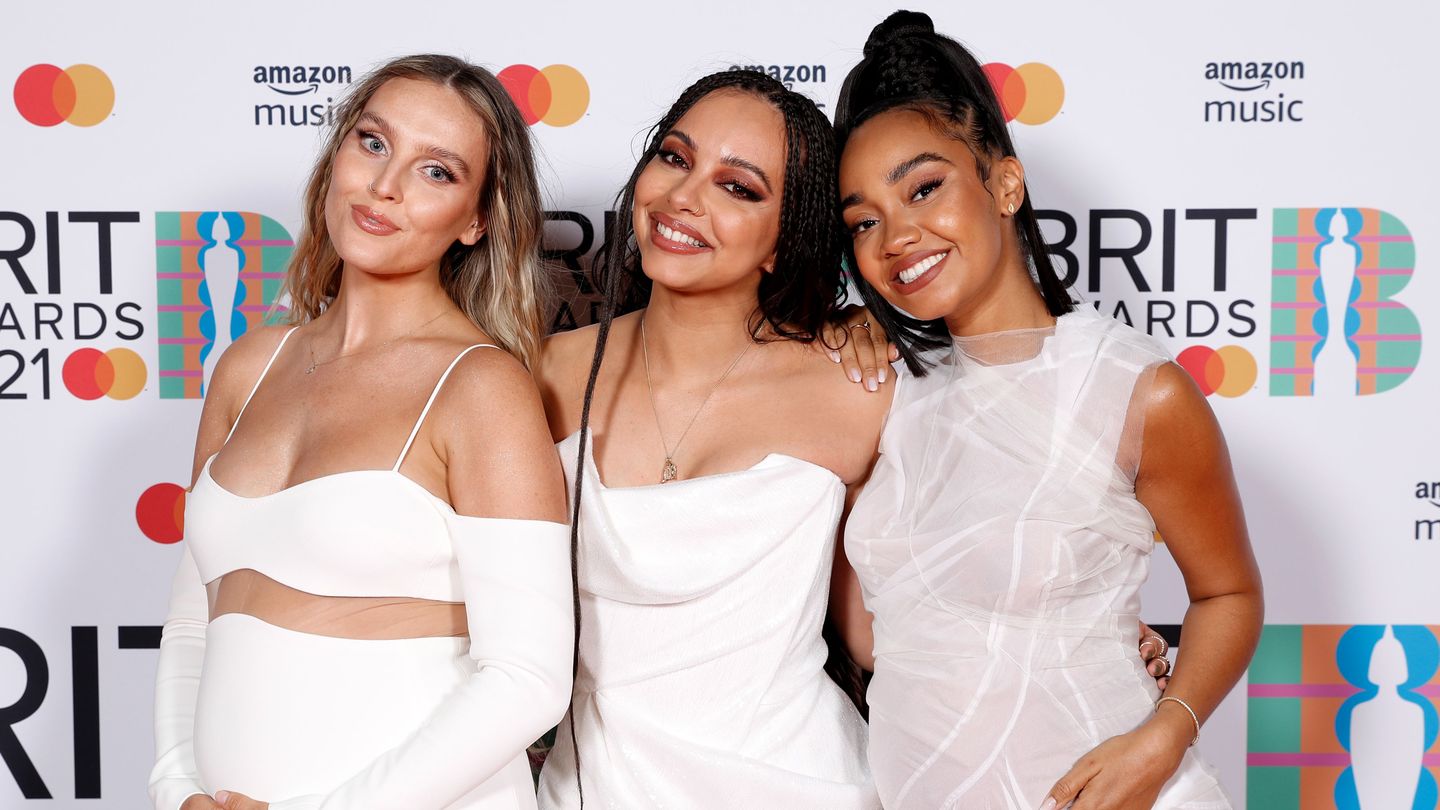 Between Us, Little Mix Will Celebrate Their 10-Year Anniversary With An Album

It’s been 10 years since the British girl group Little Mix first came together on The X Factor, and to commemorate their formation, the girls announced Wednesday (August 19) that they will drop a new greatest hits-type album called Between Us on November 12.

The album is described as “a celebration of 10 years of hits, friendship, new tracks, and so much more.” On Instagram, they captioned, “We can’t thank you all enough for your support over the last ten years… this album is for each and every one of you who’s listened to our music, bought an album or sung your heart out at one of our shows. We wouldn’t be here releasing this album if it wasn’t for you.”

In addition, the girl group also shared a short video of memorable recaps in their past decade together, with performances of hits like “Wings,” “Shoutout to My Ex,” “Touch,” and “Confetti.”

“It’s going to be great to have all our big hits as a band on one album for the first time, celebrating 10 massive years of Little Mix. The tracks also show how much we have grown as artists, from ‘Wings’ to ‘Heartbreak Anthem,'” Jade Thirlwall said in a statement.

Leigh-Anne Pinnock also added, “We’re also really excited to release five brand new Little Mix songs that we’ve been creating. We can’t wait for our fans to hear the new tracks we’ve been working on. We hope they love them as much as we do!”

Recently, Little Mix has been involved in collaborations. A remix of “Confetti” featuring rapper Saweetie was released in April early this year. The girl group has also been featured in Galantis and David Guetta’s “Heartbreak Anthem” and Anne-Marie’s “Kiss My (Uh Oh).”

Between Us will be their seventh studio album and follows Confetti, which was released in November 2020. It was the last album with former member Jesy Nelson, who departed the group a month after the album’s release due to mental-health reasons. Confetti was a major success, debuting No. 2 on the U.K. Albums Chart, had the biggest sales week for an album, and became the fastest-selling album of 2020 by a British act. Elsewhere in Europe, the album charted No. 1 in Ireland and No. 2 in Portugal and Belgium.