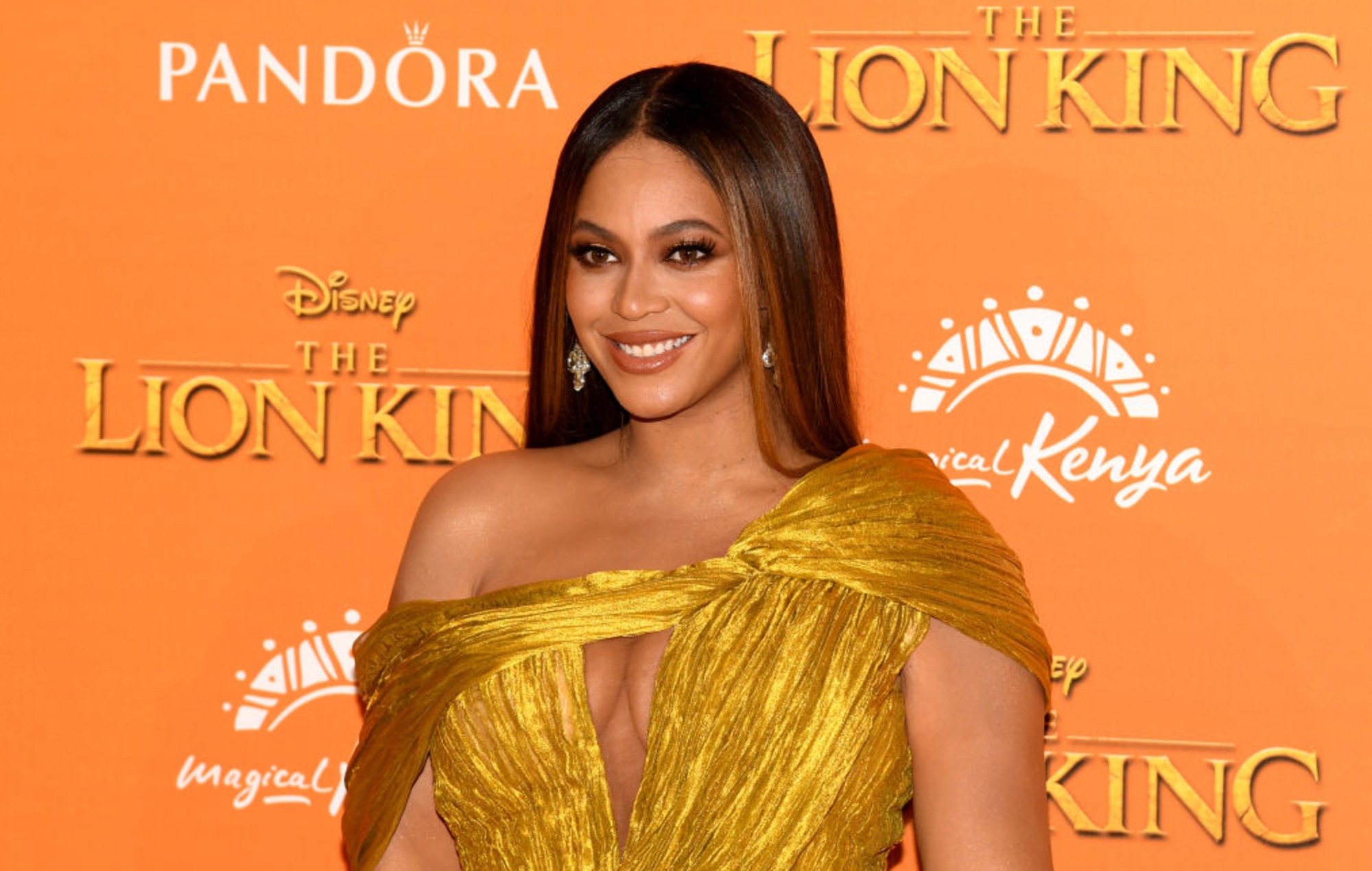 Beyoncé‘s acclaimed ‘Lemonade’ album celebrated its fifth anniversary this weekend and the singer has marked the occasion with a message to her fans.

The star’s sixth album was released on April 23, 2016, and spawned the singles ‘Formation’, ‘All Night’, ‘Sorry’, and ‘Hold Up’; it featured guest appearances James Blake, Kendrick Lamar, Jack White and The Weeknd.

‘Lemonade’ was also 2016’s third-biggest-selling album and one of only two albums released that year to sell at least one million copies.

Taking to Instagram yesterday (April 24), Beyoncé shared a series of stills from the many visuals that made up the album’s accompanying film, and she called ‘Lemonade’ one of her “favourite pieces of art”.

“I’m grateful that this body of work has resonated so deeply with so many people,” she wrote. “I’m so thankful for all the beautiful souls involved in making one of my favorite pieces of art.

“As I celebrate five years of LEMONADE, I encourage everyone to continue healing, loving, forgiving and uplifting.”

She concluded the post: “I hope you find joy today.”

In a four-star review, NME‘s Larry Bartleet said of ‘Lemonade’: “Beyoncé’s fury at her adulterous husband burns bright on a surprisingly honest and personal sixth album.”

Meanwhile, artists including Beyoncé, Noel Gallagher and The Who‘s Roger Daltry have donated clothes, amplifiers and other items to a charity auction.


Cliff Richard has given away a shirt while The Who’s Roger Daltrey donated a signed tin of baked beans in reference to his band’s ‘The Who Sell Out’ (1967) album cover.