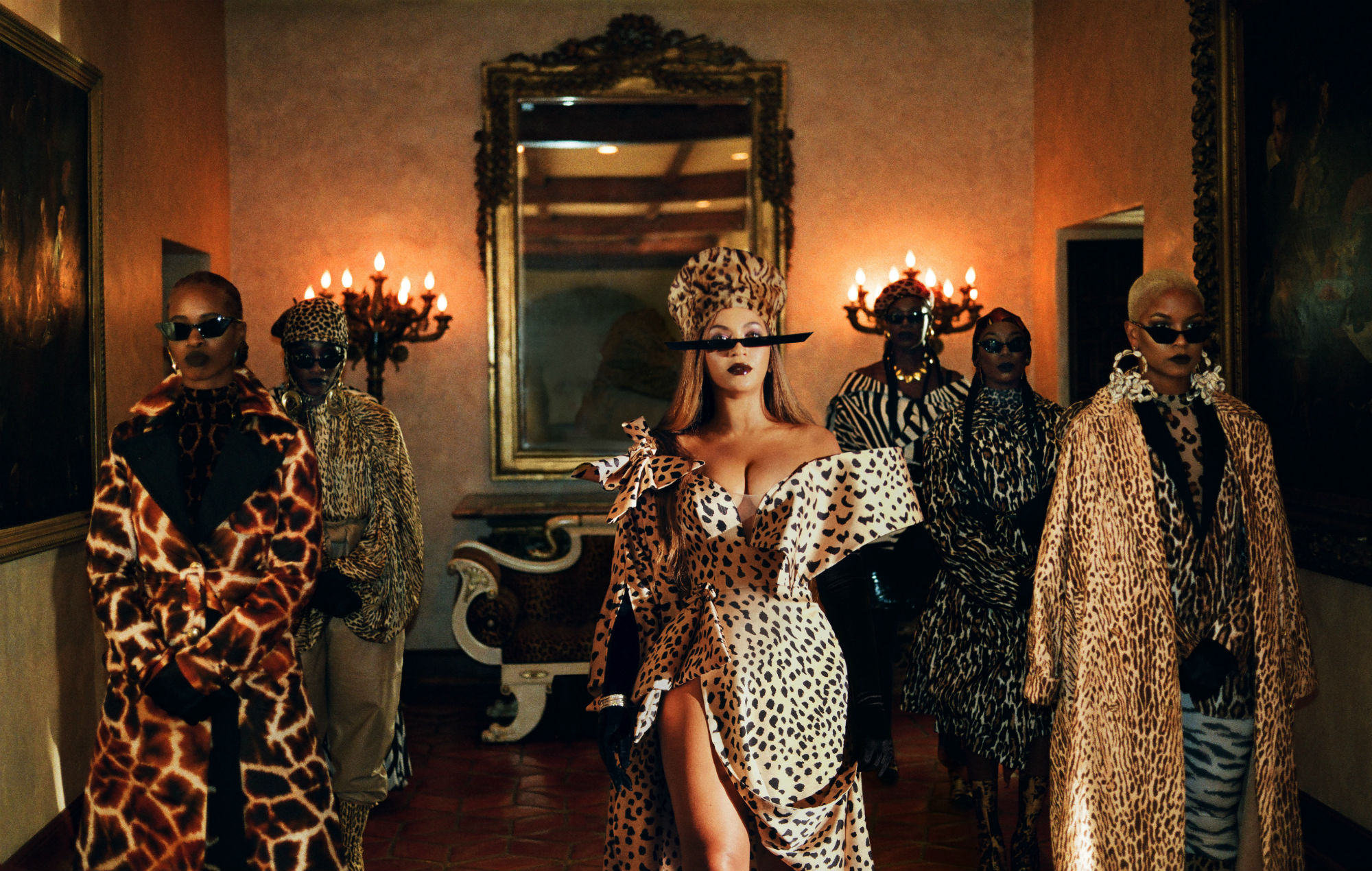 Beyoncé had to revise her plans for Black Is King because of the coronavirus pandemic, it has been revealed.

The star released the visual album last month (July 31), with it serving as a companion to ‘The Gift’, the album she made to tie-in with the remake of Disney’s The Lion King last year.

However, the film’s directors have now explained they were planning to go deeper into the story, but had their plans scuppered by the coronavirus pandemic. Travel restrictions stopped them travelling to South Africa to shoot additional footage, forcing them to work with that they’d already got.

“We were planning to add more to the story,” Kwasi Fordjour told The Fader. “We had to table that idea and really look at everything we had and go, ‘OK this is what we’ve got, here is the messaging, here is the story. How can we enhance this?’ We had the key ingredients and all of those things helped tell the story the way we told it.”

Blitz Bazawule added that the pandemic created “such a shift in our entire worldview” and that Black Is King’s timing “could not have been better”. “The fact that we were planning to add more and the universe said, ‘Nope’,” he said. “We were shooting so much content that we never fully watched or listened to, so we had to go back and create from what we already had.”

In a statement before the film’s release, Disney described Black Is King as a visual album that “reimagines the lessons from the 2019 blockbuster for today’s young kings and queens searching for their own crowns”.

In a four-star review, NME said of Black Is King: “This is not a tale strictly about Beyoncé – in fact, it’s an almost direct retelling of the key fables of The Lion King, cementing lasting values of heritage, legacy and the choices we all have to make between what is good and what is easy.

“Using music and visual art as a tool for education and elevation, it platforms all manner of excellent and underrated artists from the African diaspora, demonstrating the value of hearing from black voices not only when they are in crisis, but when they are thriving.”