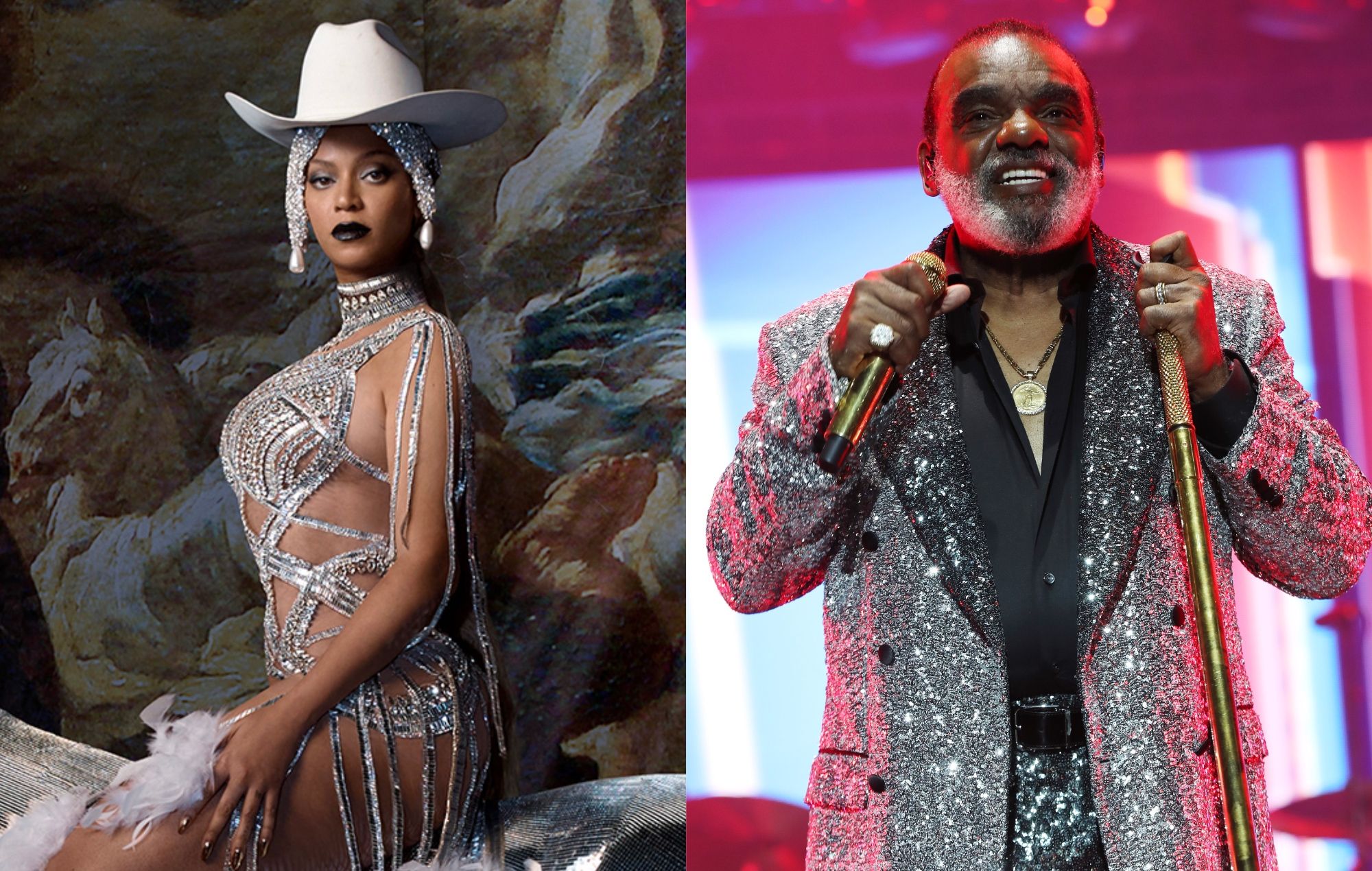 Beyoncé has a song with Ronald Isley coming out this week

Less than two weeks after releasing new album ‘Renaissance’ – and sharing several remixes for lead single ‘Break My Soul’ – Beyoncé will join Roland Isley of the Isley Brothers on a new song.

The track, which is set to arrive this Friday (August 12), is a re-work of ‘Make Me Say It Again Girl, Pts. 1 & 2′, lifted from the Isley Brothers’ 1975 album ‘The Heat Is On’. A teaser shared by Isley features him and Beyoncé each singing a line from the song.

The collaboration was first teased in June of last year by Ronald Isley’s wife, Kandy Isley. In an interview with Variety, she said Beyoncés contribution would be recorded by early July 2021. It comes after a new, Snoop Dogg-assisted Isley Brothers song titled ‘Friends & Family’ arrived last year.

Listen to a snippet of the ‘Make Me Say It Again Girl’ re-work with Beyoncé below:

‘Renaissance’, Beyoncé’s seventh studio album, arrived late last month. The first of a planned trilogy, the album debuted at Number One on the US Billboard 200 Charts – her seventh solo album in a row to achieve the milestone – along with the UK, Canada, France, Ireland, Australia and multiple other countries.

In a four-star review of ‘Renaissance’, NME said Beyoncé’s latest album “proves that she’s still able to push herself and delve into new sonics, styles and ethos”, and sees her “continue leading the charge to bring Black culture back to the forefront of house and dance scenes”.

Beyoncé has since released five remixes of ‘Break My Soul’, the lead single from ‘Renaissance’. Among them were re-works by the likes of Honey Dijon and will.i.am, as well as a version dubbed ‘The Queens Remix’ that interpolates the piano melody from Madonna‘s 1990 song ‘Vogue’, with the latter’s blessing.

Earlier this week, in a thank-you note Beyoncé sent to Madonna that the recipient shared on her Instagram story, Beyoncé wrote: “I’m so grateful for you. You have opened so many doors for so many women. You are masterpiece genius.”

Beyoncé has also made two updates to ‘Renaissance’ since its release. The first was the removal of an ableist slur that appeared on the song ‘Heated’. Following that, she also updated the track ‘Energy’ to take out an interpolation of Kelis‘ 2003 song ‘Milkshake’, after Kelis claimed elements of the song were used without her permission or proper credit, labelling its use “theft”.