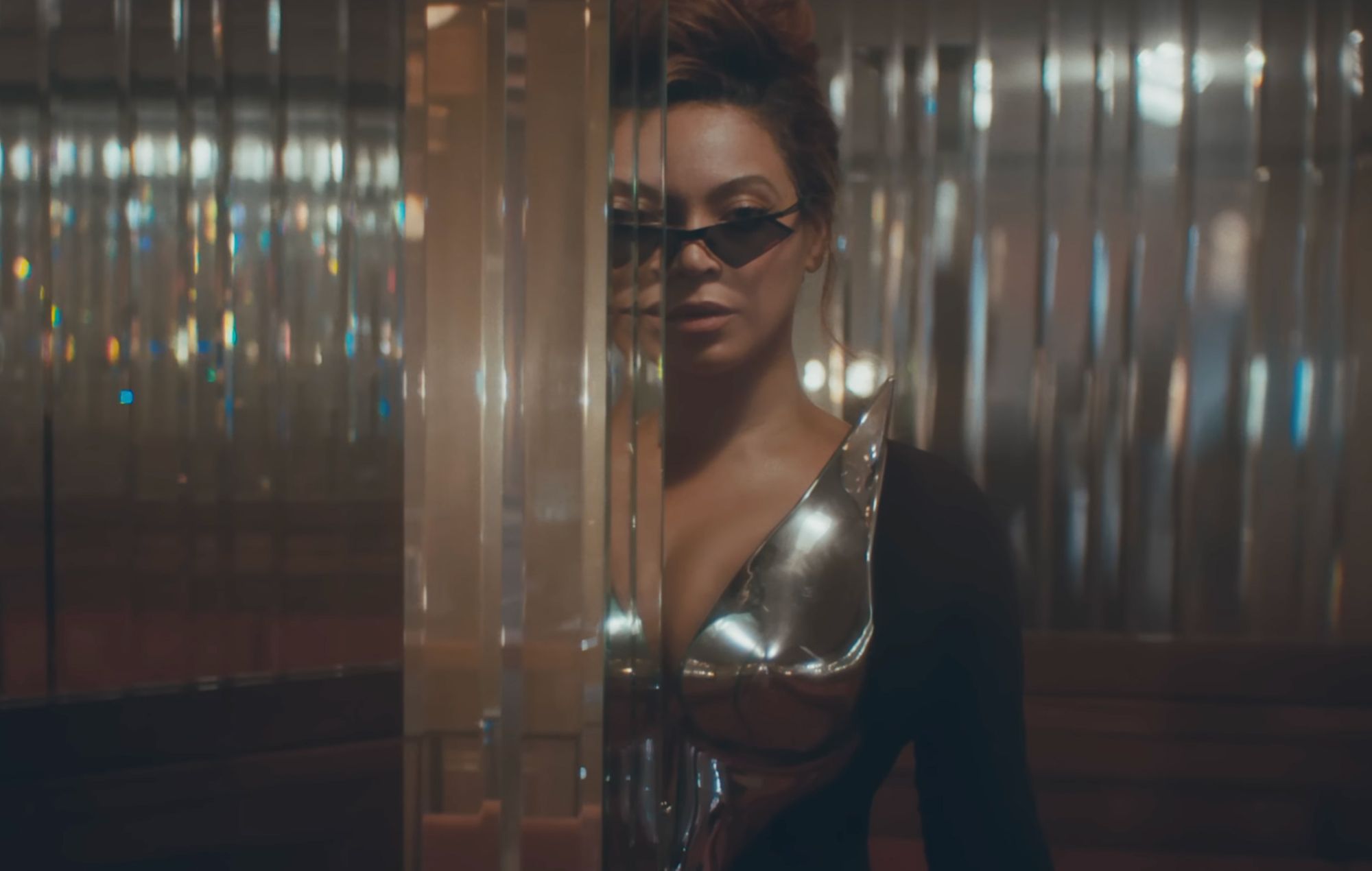 Beyoncé has shared a second preview for the visual element to her latest album, ‘Renaissance’, dropping a teaser for its opening track, ‘I’m That Girl’.

Much like last week’s “cliquebait” video for ‘Break My Soul’, the new clip features shots of Bey in highly stylised and visually compelling outfits, surrounded by fittingly lavish set pieces. This one offers a little more content, though – while the ‘Break My Soul’ clip ran for less than 40 seconds before cutting to a black screen, the visual part of the clip for ‘I’m That Girl’ runs for just under two minutes.

Around 35 seconds in, we see a quick montage of Bey in 21 aesthetically disparate settings. On social media, fans have interpreted this to be a tease for the various designs that will feature in the full visual component for ‘Renaissance’.

A release window for that is yet to be confirmed – as are specific details for what it will encompass – however a press release from Bey’s production company, Parkwood Entertainment, says it’s been scheduled “for a later date”.

Have a look at the teaser for ‘I’m My Girl’ below:

Earlier this week, Beyoncé became the fourth woman in history to have 10 songs top the Billboard Hot R&B/Hip-Hop chart. She achieved the milestone with ‘Break My Soul’, the only pre-release single to come from ‘Renaissance’, after the album’s arrival bumped up both streams and traditional sales of the track by more than 100 per cent.

Earlier this week, ‘Renaissance’ debuted at Number One on the US’ Billboard 200 albums chart. All seven of Bey’s studio albums have peaked in the top spot, however her latest is notably significant in that it’s already become her highest-charting record in every major market. In addition to the US, it debuted at Number One in the UK, France, Ireland, the Netherlands, Canada, Australia and New Zealand.

In a four-star review of ‘Renaissance’, NME’s Kyann-Sian Williams said Bey’s latest album “continue[s] leading the charge to bring Black culture back to the forefront of house and dance scenes”. Among other fans of the album were Lil Nas X, who declared that ‘Renaissance’ is “kinda changing my life somehow”.

Days after the album was released, Bey shared a four-track EP of ‘Break My Soul’ remixes, followed by a standalone remix helmed by herself and Madonna.

She’s also made two updates to ‘Renaissance’ since its release. The first was the removal of an ableist slur that appeared on the song ‘Heated’. Following that, she updated the track ‘Energy’ to take out an interpolation of Kelis‘ 2003 song ‘Milkshake’, after Kelis claimed elements of the song were used without her permission or proper credit.