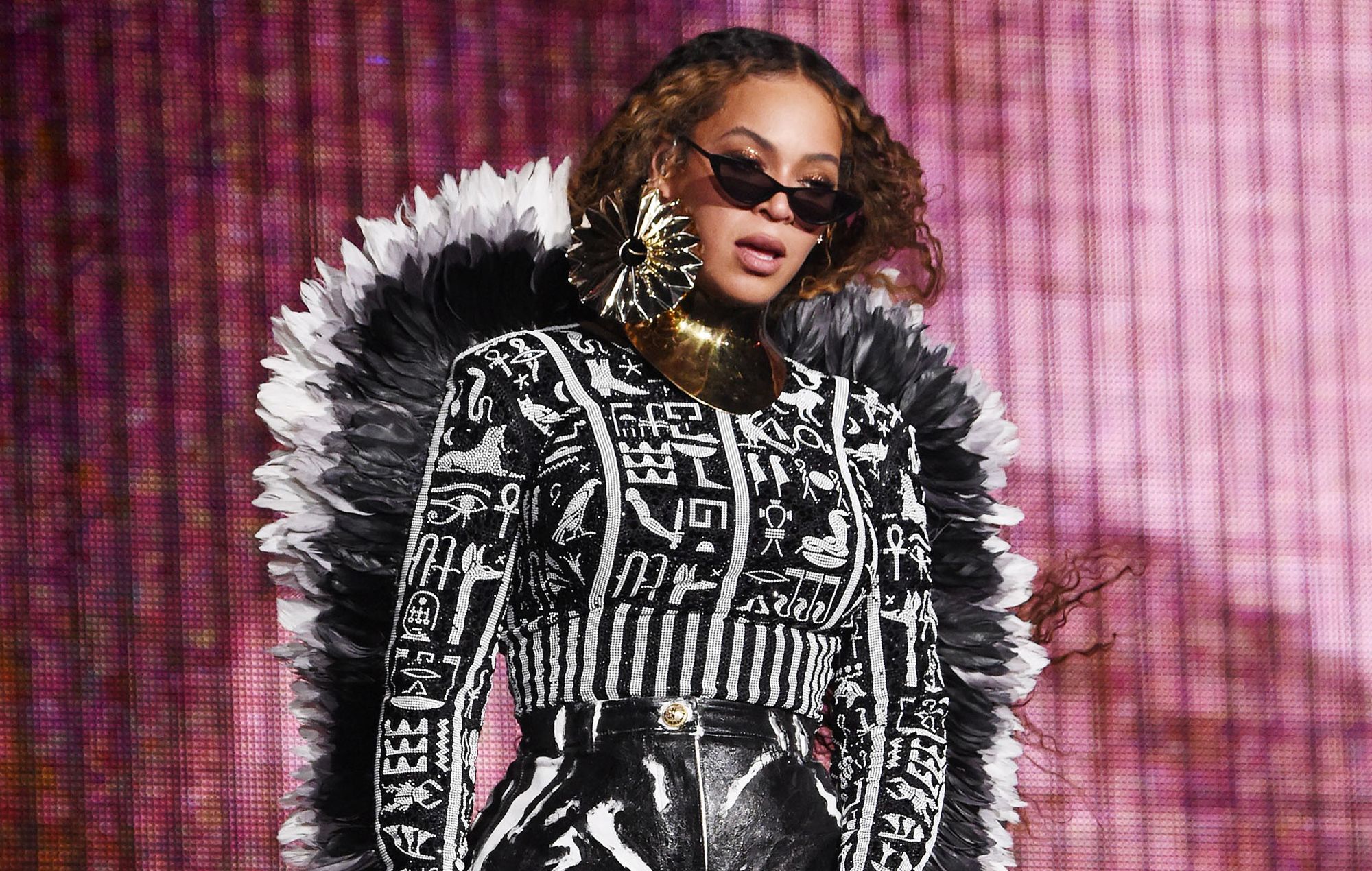 Beyoncé’s just-released seventh album, ‘Renaissance’, has topped the Billboard 200 chart in the US, continuing her unbroken streak of albums debuting at Number One.

All seven of the artist’s studio albums have peaked in the top spot, however, the release of ‘Renaissance’ is notably significant in that it’s already become Bey’s highest-charting album in every major market. In addition to the US, it’s debuted at Number One in the UK, France, Ireland, the Netherlands, Australia and New Zealand. It’s likely to top the Canadian chart as well, however data for that is yet to be released.

In its first week of domestic release, ‘Renaissance’ shifted 332,000 equivalent album units. As Billboard reports, this makes it the year’s biggest week for any record released by a solo female artist – massively usurping Lizzo, who formerly held the record with 69,000 units of ‘Special’ shifted in its first week – as well as the second biggest sales week altogether; Harry Styles’ latest, ‘Harry’s House’, shifted 521,000 units in its first week.

In terms of traditional album sales – whereby only full-album purchases (across both physical and digital platforms) are counted, with streaming numbers having no factor – ‘Renaissance’ shifted a total of 190,000 copies. 121,000 of those were CDs, while 43,000 sales came from digital downloads, and 26,000 from vinyl copies.

Billboard notes that 72 per cent of CD copies were sold online, and while the bulk of the album’s units were tracked from streaming numbers, ‘Renaissance’ still would have topped this week’s Billboard 200 on traditional sales alone. It also would have topped the chart without a single copy sold, given the insane numbers it did on streaming platforms. This week’s Number Two record, Bad Bunny’s ‘Un Verano Sin Ti’, shifted 104,000 units altogether.

With its 26,000 copies sold, the vinyl release of ‘Renaissance’ has become the highest-selling release of its kind – an R&B or hip-hop album released by a woman – since Luminate (which the Billboard 200 is based on) began tracking sales in 1991. The album is currently hard to find on the format – Bey’s webstore sold out of copies from the first pressing before it was released – however a second pressing will be released on September 16.

With the monumental sales week she’s had, Beyoncé is the woman to have an album top the Billboard 200 in 2022. The last record to achieve the feat was ‘30’ by Adele, which arrived last November. Notably, both ‘Renaissance’ and ‘30’ – and ‘Harry’s House’, for that matter – were released through Columbia Records.

In a four-star review of ‘Renaissance’ – which officially arrived on July 29 – NME’s Kyann-Sian Williams said Beyoncé’s latest album “continue[s] leading the charge to bring Black culture back to the forefront of house and dance scenes”. Among other fans of the album were Lil Nas X, who declared that ‘Renaissance’ is “kinda changing my life somehow”.

Since the release of ‘Renaissance’, Beyoncé has a four-track EP of ‘Break My Soul’ remixes as well as a standalone remix helmed by herself and Madonna. There’s also been a couple of controversies over the album, with Bey being forced to scrub an ableist lyric from the track ‘Heated’, and an interpolation of Kelis’ song ‘Milkshake’ from ‘Energy’.