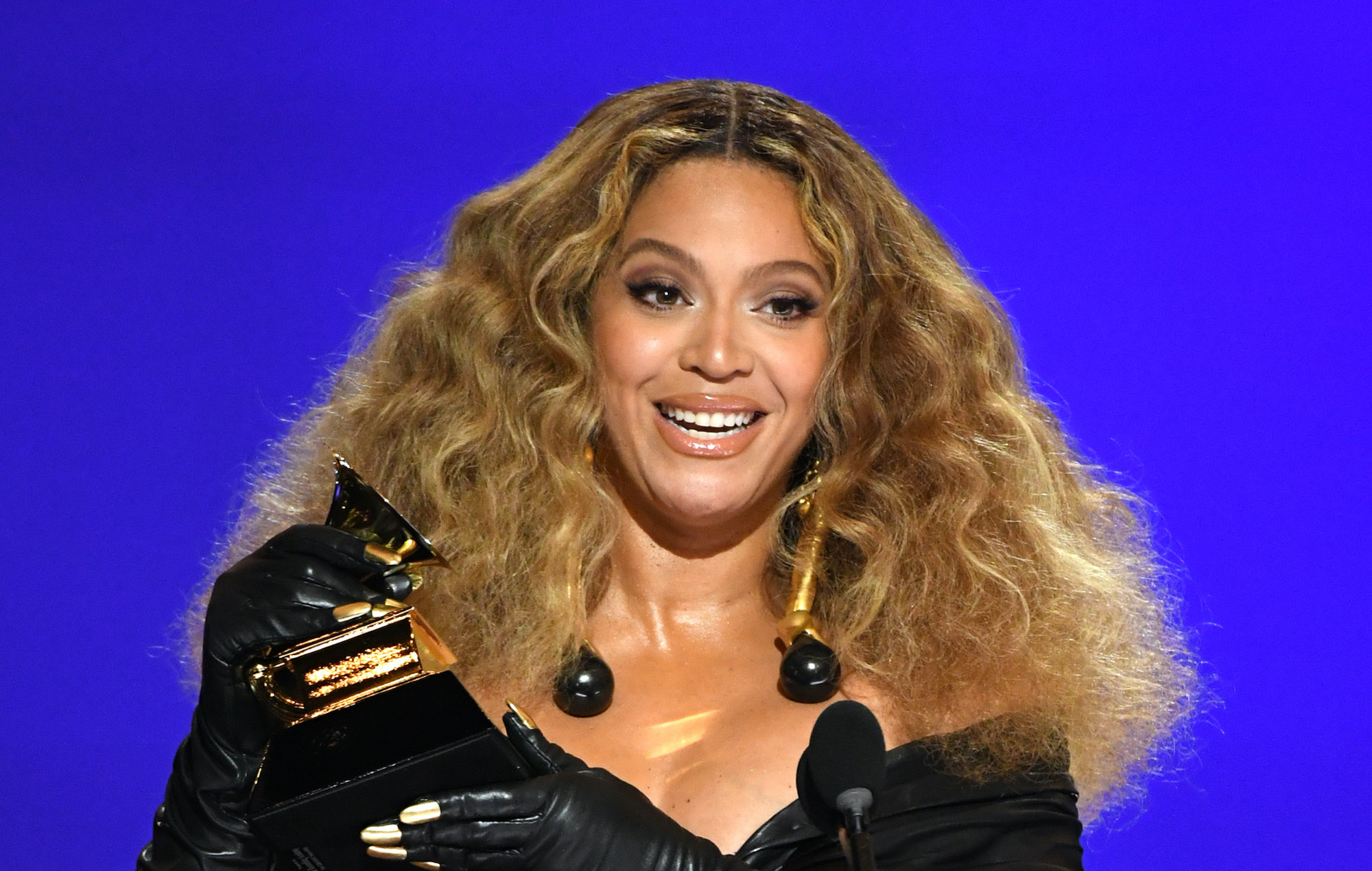 The 40-second theme song is a bright and fun piece of music, and as Tina wrote on Instagram, it is sung by “my baby @beyonce and my beautiful grand babies,” referencing Beyoncé and Jay-Z’s children, Blue Ivy, Sir, and Rumi Carter.

“I’m so excited to announce the launch of my new @wetheculture @Facebookwatch show “Talks With Mama Tina” where I’ve invited some of my favorite people over to have a talk with me,” she wrote.

“I loved filming this show and sitting down with so many amazing people because we got to have such honest heartfelt conversations and I got to make them my famous GUMBO!”

Listen to the theme song below:

Today (December 22), Beyoncé was also nominated for Original Song at the 94th annual Academy Awards, set to be held in March of next year, for her King Richard track ‘Be Alive’.

Other nominees included Jay-Z and Kid Cudi for The Harder They Fall‘s ‘Guns Go Bang’, and Billie Eilish and brother Finneas for the theme song to the latest James Bond film, No Time to Die.


Beyoncé confirmed she was working on new music over the summer. “I’ve been in the studio for a year and a half,” she explained. “Sometimes it takes a year for me to personally search through thousands of sounds to find just the right kick or snare. One chorus can have up to 200 stacked harmonies.”

She continued: “Still, there’s nothing like the amount of love, passion, and healing that I feel in the recording studio. After 31 years, it feels just as exciting as it did when I was nine years old. Yes, the music is coming!”