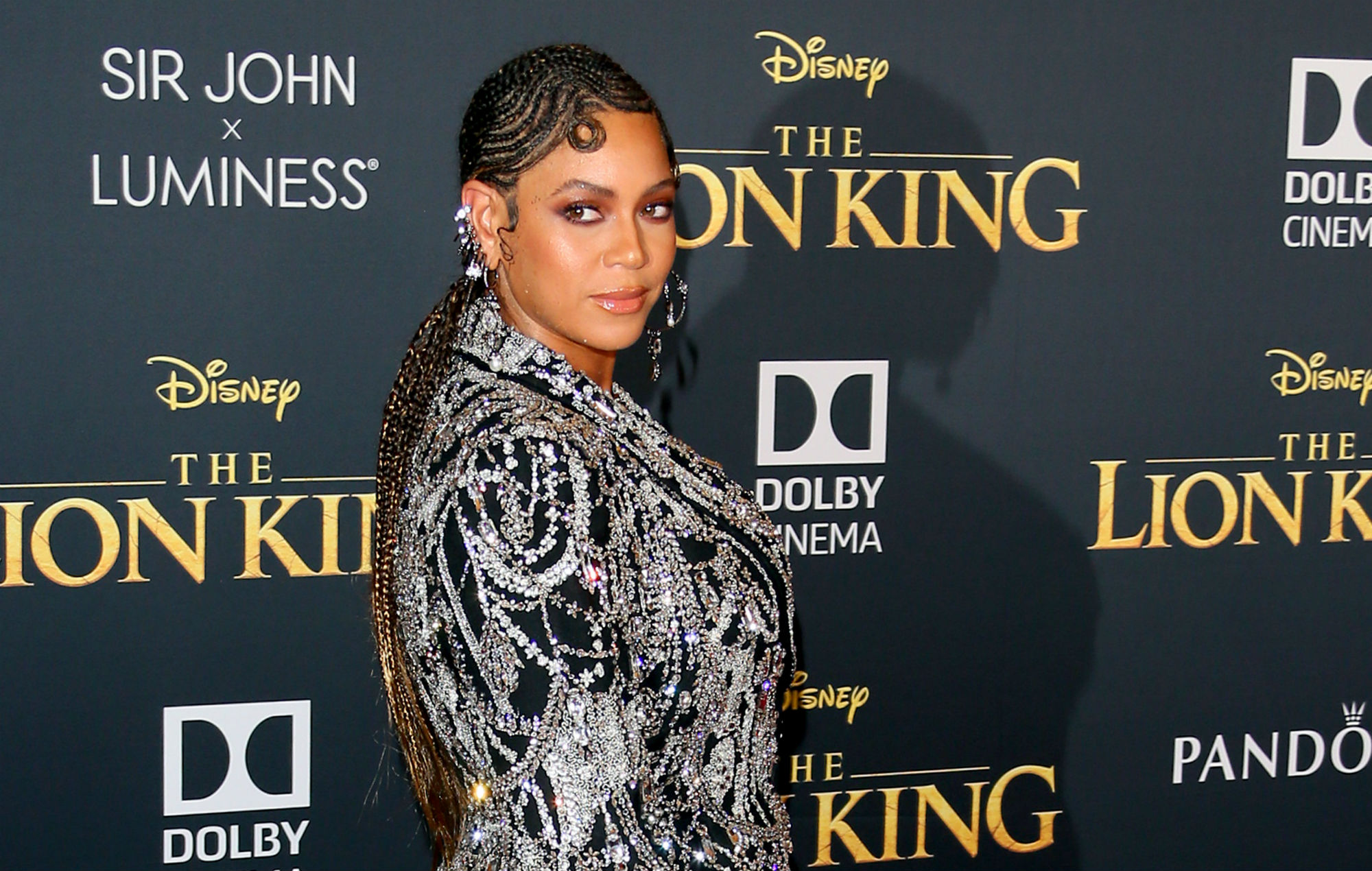 A new visual album from Beyoncé is coming to the Disney+ streaming service next month.

Black Is King (out July 31) is a new visual project from the singer, which lands a year on from Disney’s The Lion King in which Queen Bey voiced Nala. The new film is based on the music of The Lion King: The Gift, the official soundtrack of the Disney reboot.

The new visual album is written, directed and executive produced by Beyoncé and stars the soundtrack’s featured artists as well as special guests.

“Black Is King is a celebratory memoir for the world on the Black experience,” Disney and Beyoncé’s Parkwood Entertainment said in announcing the film [via Variety]. “The film is a story for the ages that informs and rebuilds the present. A reunion of cultures and shared generational beliefs. A story of how the people left most broken have an extraordinary gift and a purposeful future.”

The film reimagines the lessons of The Lion King for “today’s young kings and queens in search of their own crowns”, the companies said. According to Disney, the movie was in production for one year with a cast and crew that represent “diversity and connectivity”.

The trailer for the visual album is inspired by The Lion King visuals and features Beyoncé, her husband Jay-Z and their children Blue Ivy, Rumi and Sir. The minute-long trailer, which is narrated by Beyoncé, features a group of men huddled together before revealing an African king on a golden throne.

The news comes weeks after reports that Beyoncé was in talks with Disney for an £80 million deal to release three films after her success with The Lion King.

A source told The Sun newspaper that the deal would secure Beyoncé for three major projects, including the Black Panther sequel.

Earlier this month Beyoncé released an a capella version of Juneteenth track “Black Parade” to celebrate her roots and celebrate the occasion. 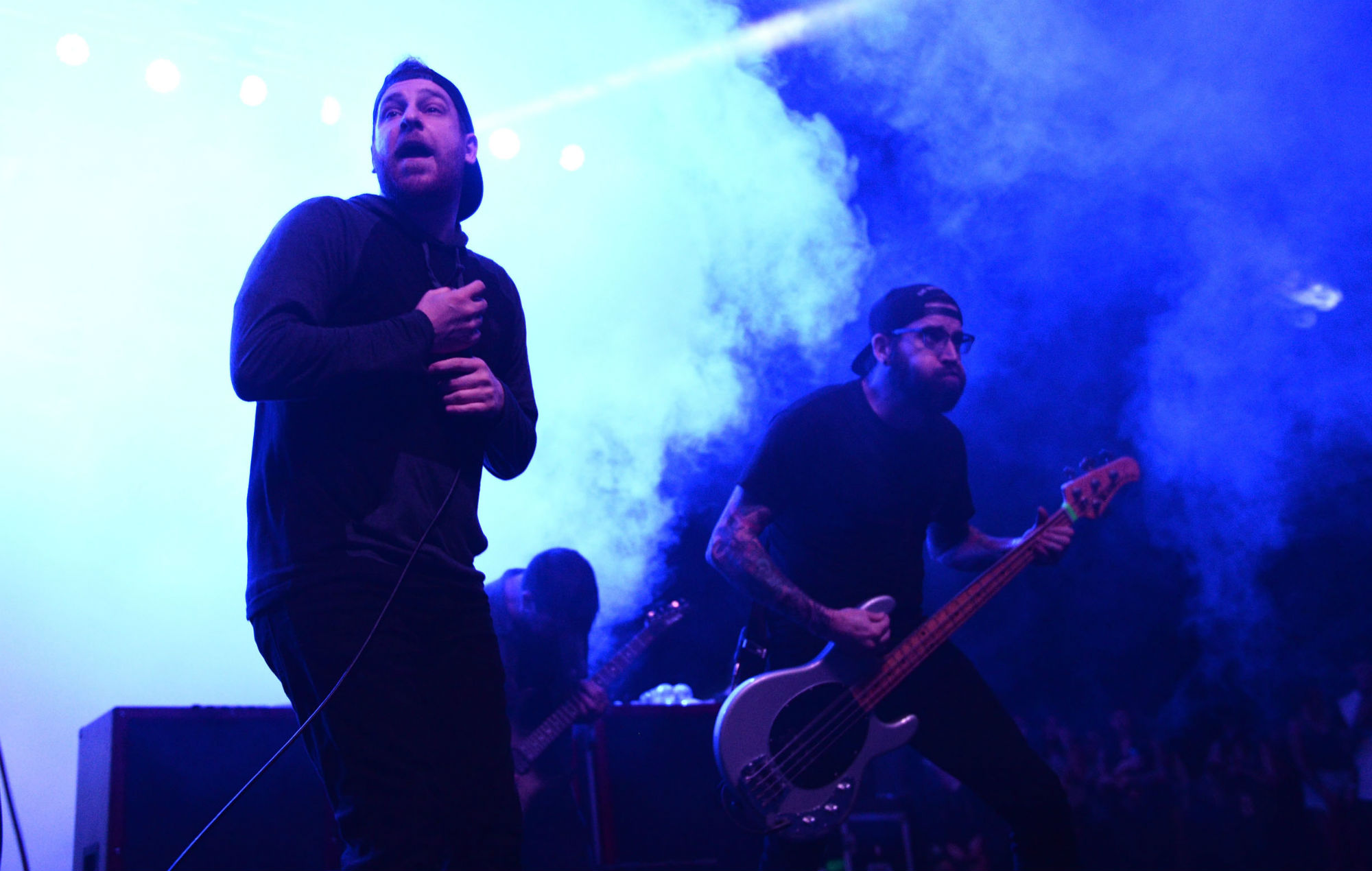 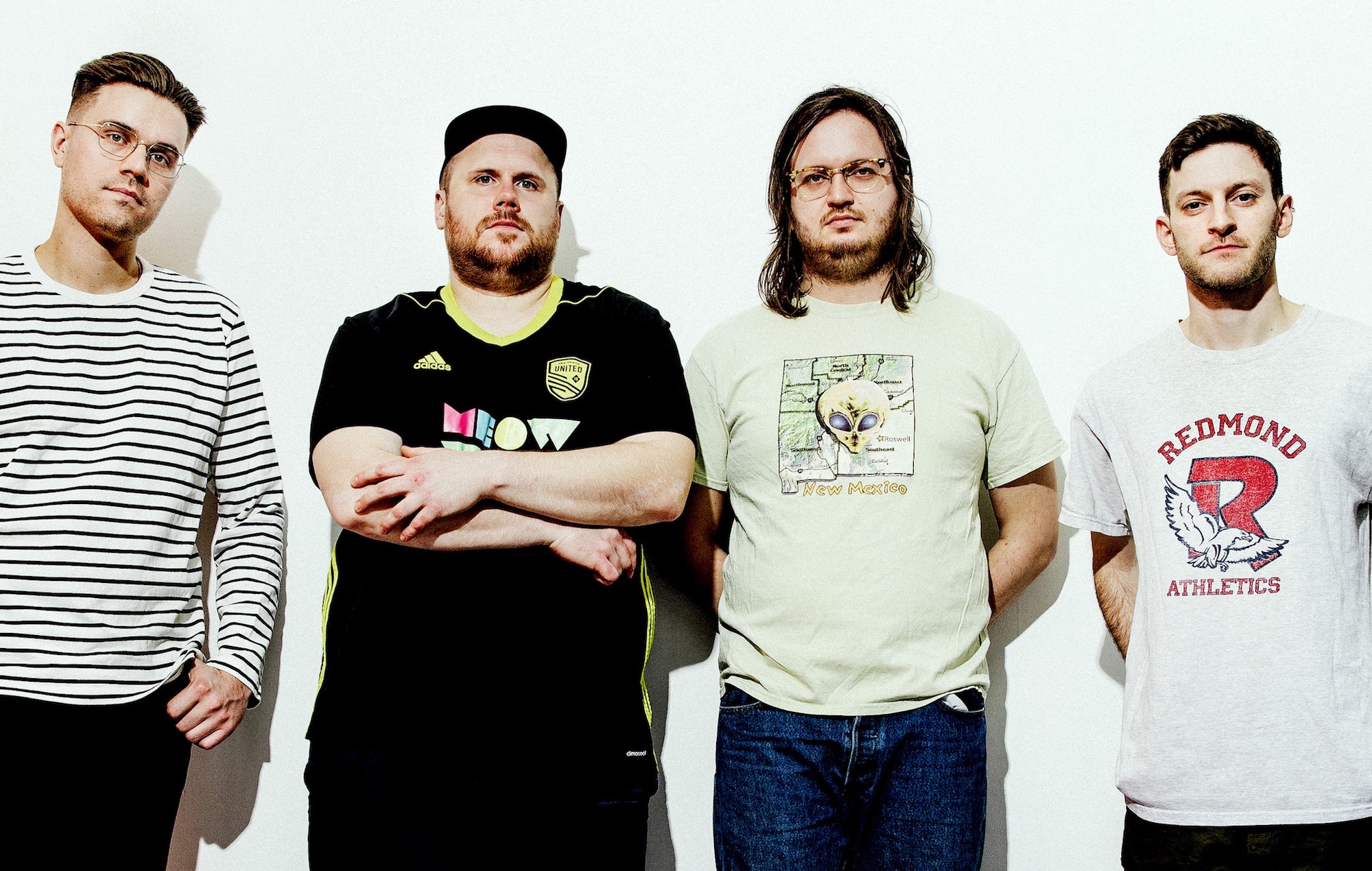