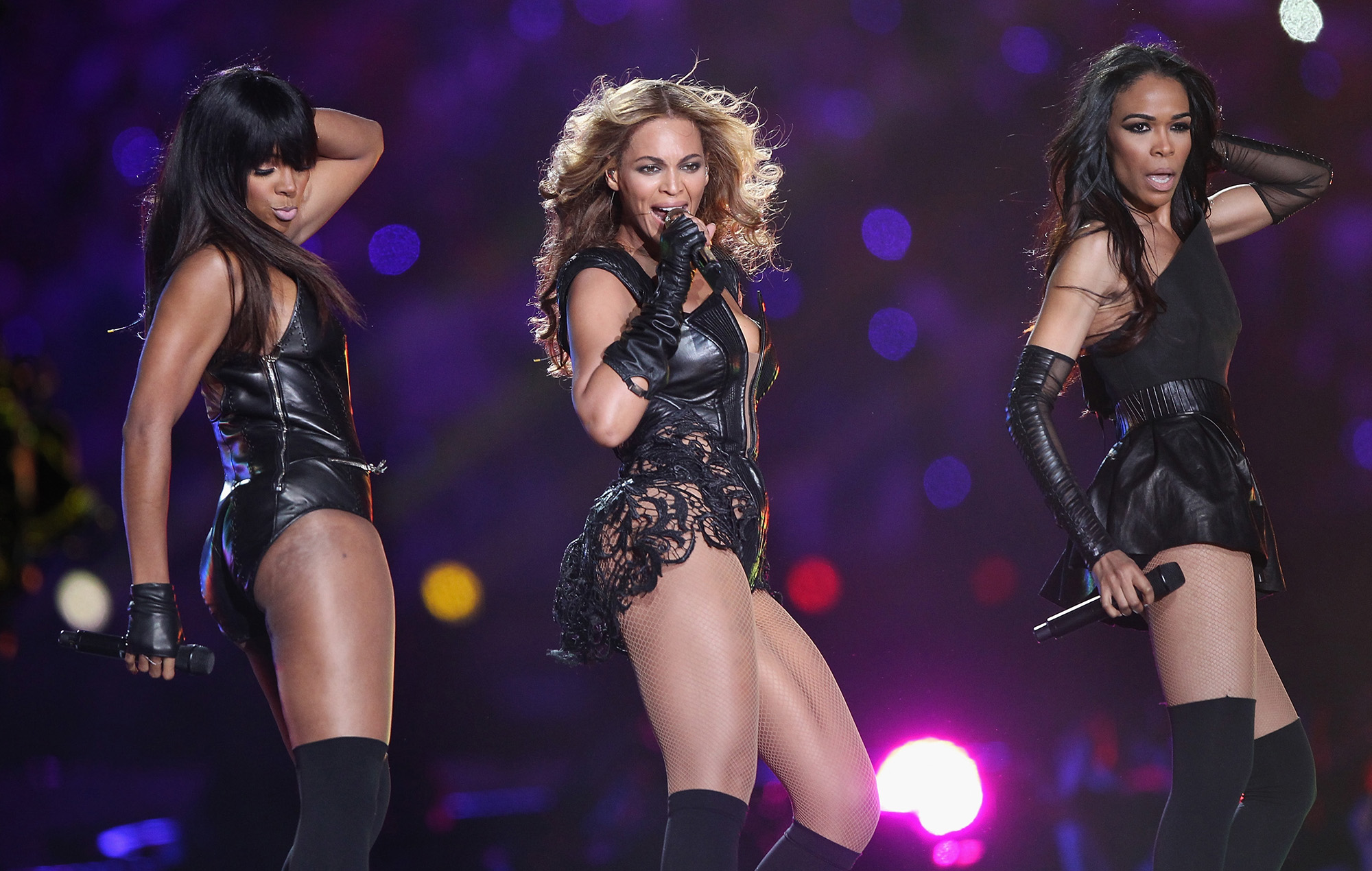 Mathew Knowles, Beyoncé‘s father and manager of Destiny’s Child, says there are no plans for the group to reunite despite fan speculation.

Fans of Destiny’s Child believed the band may be reforming after they changed their header image on their social media accounts.

A new logo appeared on the band’s social media with a change in header images, sparking the speculation. One fan wrote: “manifesting a destiny’s child reunion” next to a gif, while others noted how “great for the world” it would be.

A Destiny’s Child reunion would be great for the world right now… pic.twitter.com/uh8KsvRiyX

However, Mathew Knowles has poured cold water on the rumour, telling TMZ that there are ‘zero plans’ for Destiny’s Child to reunite in any capacity. In addition, Mathew said he never requested the update in images, and that it was just a routine update to the group’s profile.

Knowles did note the excitement at the thought of the reunion, citing a “great” demand for Destiny’s Child’s return and said that he’ll take it into account.

The group, comprising Beyoncé Knowles, Kelly Rowland and Michelle Williams, disbanded in 2006 after releasing five studio albums. Knowles, Rowland and Williams last performed together at Coachella in 2018 as part of Beyoncé’s headline set which saw them run through a medley of ‘Lose My Breath’, ‘Say My Name’ and ‘Soldier’.

As Contact Music notes, the last time the three singers were known to be together was in May when an audio clip was shared by Williams on Twitter featuring herself, Beyoncé and Kelly talking to mark the release of her book, Checking In: How Getting Real about Depression Saved My Life – And Can Save Yours.

In the audio recoding Rowland said she was in the middle of making soup while Beyoncé said: “I’m cooking some music. That’s Chef Boyardee and Chef Boy-Kelly.”

Earlier this month Beyoncé confirmed that she’s been working on new solo music for the last 18 months, as fans eagerly await her first album in over five years.

The singer is yet to release the follow-up to 2016’s acclaimed ‘Lemonade’, but says her new material will help fans to find escapism after the turbulence and trauma of the coronavirus pandemic.

“With all the isolation and injustice over the past year, I think we are all ready to escape, travel, love, and laugh again,” told Harper’s Bazaar. “I feel a renaissance emerging, and I want to be part of nurturing that escape in any way possible. I’ve been in the studio for a year and a half.”