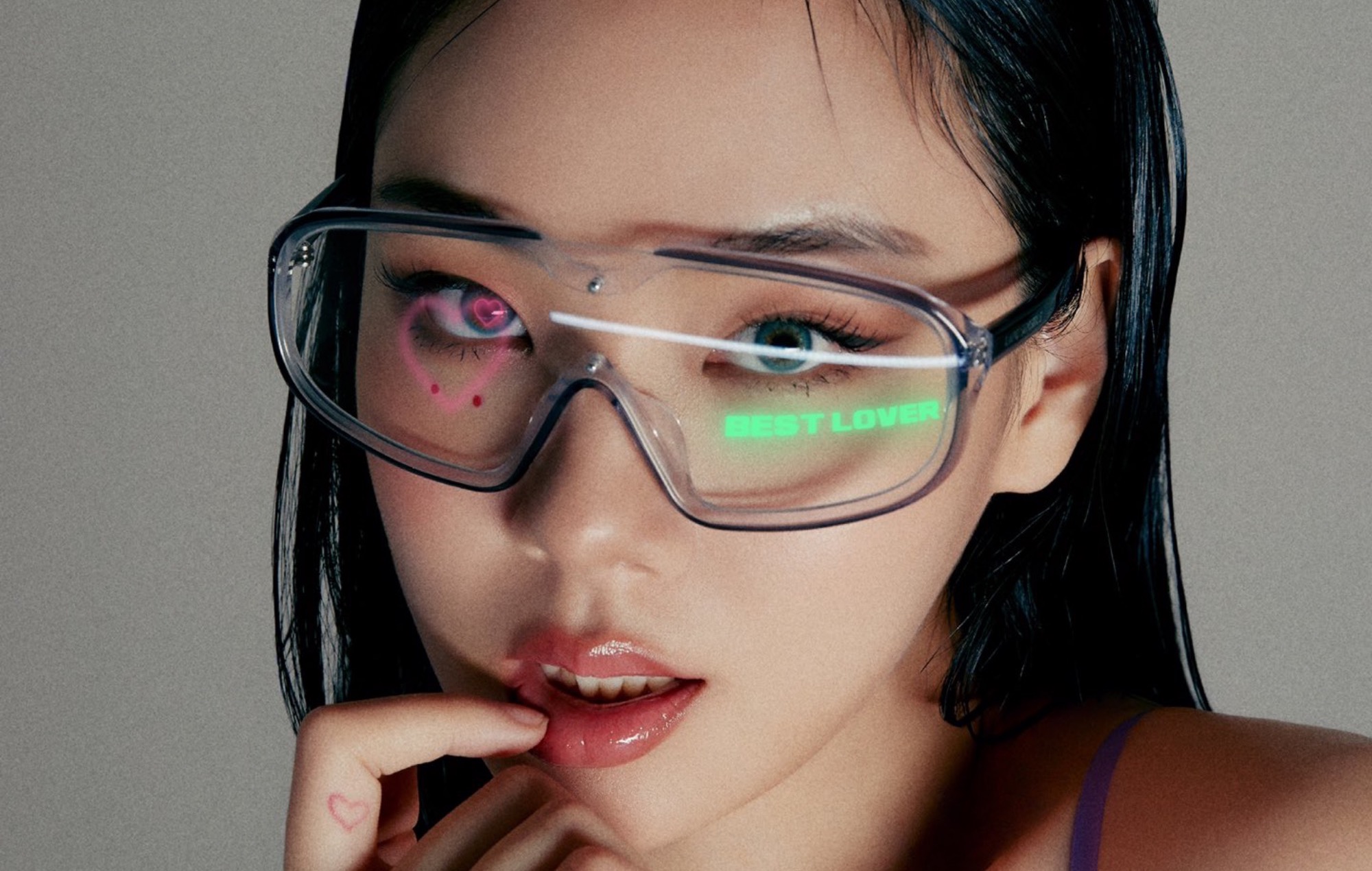 BIBI has revealed plans to drop her first-ever full-length album sometime this year.

The South Korean singer-songwriter spoke about her plans to release her first studio album in a new interview with Entertainment Tonight, which take place following her recent debut performance at Coachella as part of 88rising, alongside other Asian musicians such as Jackson Wang, CL, 2NE1 and more.

BIBI then shared her desire to collaborate with Spanish singer-songwriter Rosalía as well as rapper Kendrick Lamar on her debut album, whom she described herself as a “big fan” of.

Elsewhere in the interview, the ‘The Weekend’ singer also opened up about her experience performing at this year’s Coachella in California, United States, as part of 88rising’s ‘Head In The Clouds Forever’ set at the music festival. “It was quite overwhelming, it was my first time [being that] nervous,” she shared. “It’s big, it’s huge.”

BIBI most recently dropped the music video for her latest single ‘Best Lover’ last week, as part of 88rising’s ‘Head In The Clouds Forever’ EP. The record also featured tracks from Warren Hue, Rich Brian and Hikaru Utada, all of whom were also present at the label’s takeover at the festival.

During 88rising’s Coachella set, iconic K-pop girl group 2NE1 reunited on stage for the first time since their disbandment in 2016. 2NE1 – comprising CL, Park Bom, Sandara Park and Minzy – performed their hit song ‘I Am The Best’ at the festival.