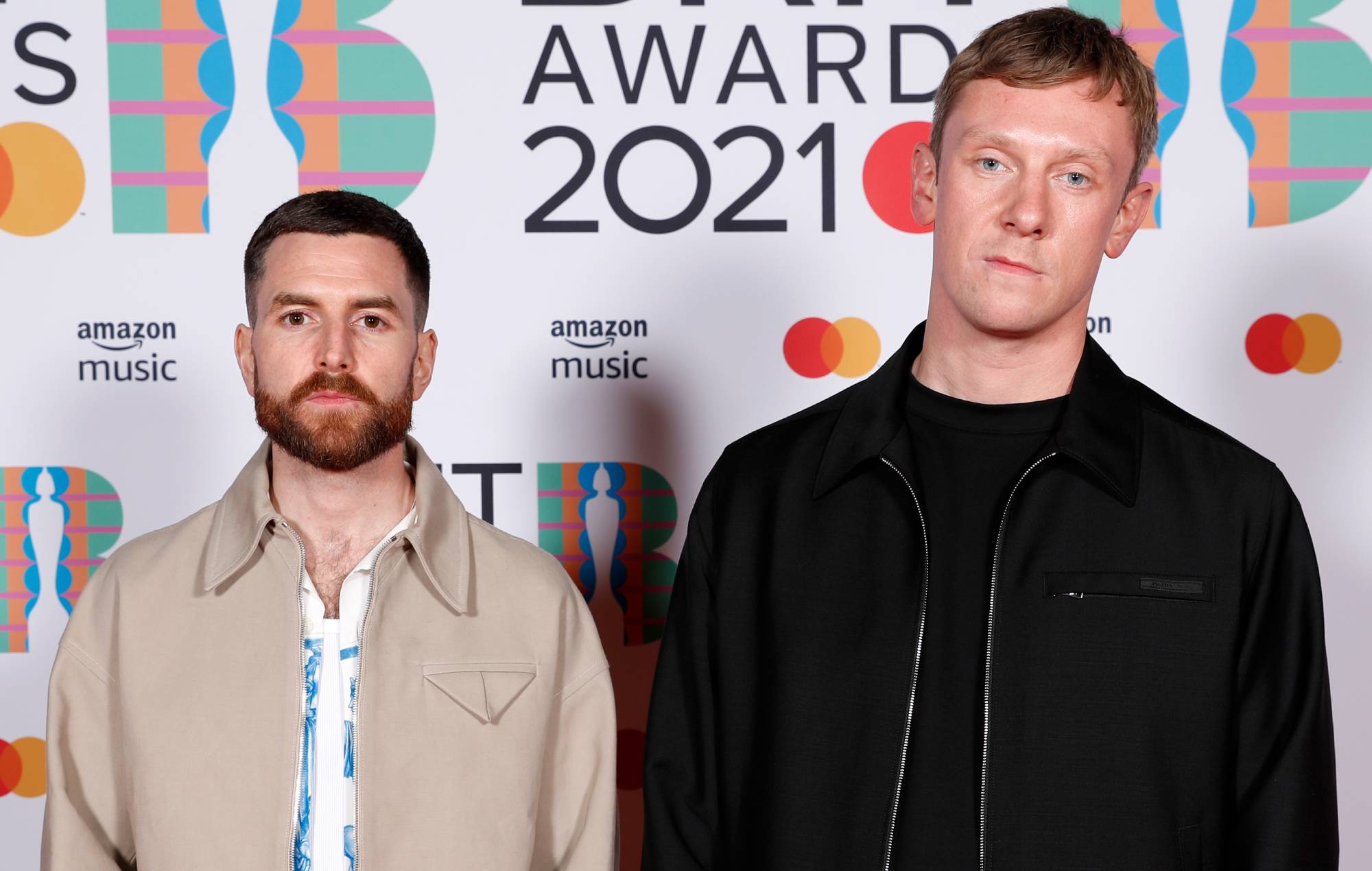 Bicep have told NME about the “bespoke” new performance set-up they’ve built for their upcoming live shows. Watch our interview with the duo above.

The London-based electronic duo, who hail from Belfast, spoke to NME on the red carpet at the BRIT Awards 2021 on Tuesday (May 11), where they were nominated for British Group and Breakthrough Artist.

Speaking about the much-anticipated return of live music next month, Bicep’s Andrew Ferguson and Matthew McBriar explained how they had been hard at work constructing their live set-up over the past year.

“We’ve spent a lot of time working on our [live] show,” McBriar said. “The only positive of the year off has been getting to work on [the show].

“Usually it’s a mad dash of finishing the album, getting it ready for a show and then start touring it, while amending it on the road. Whereas now we’ve had three or four months recently where we’ve sat and worked on things; perfected loads of little bits that we haven’t been happy with. We’re just looking forward to touring it now.”

“We actually have had the time to work on it: amazing screens, synced visuals, but also playing it completely live,” he said. “We’ve spent the past year just trying to program it so it’s actually performed live, and make everything as fluid as possible.”

You can watch the full NME interview with Bicep at the BRIT Awards 2021 above, and find the rest of NME‘s coverage of the BRITs here.

As well as performing a virtual set for Radio One’s Big Weekend, Bicep will also be appearing at London’s Field Day edition of All Points East at Victoria Park on August 29. 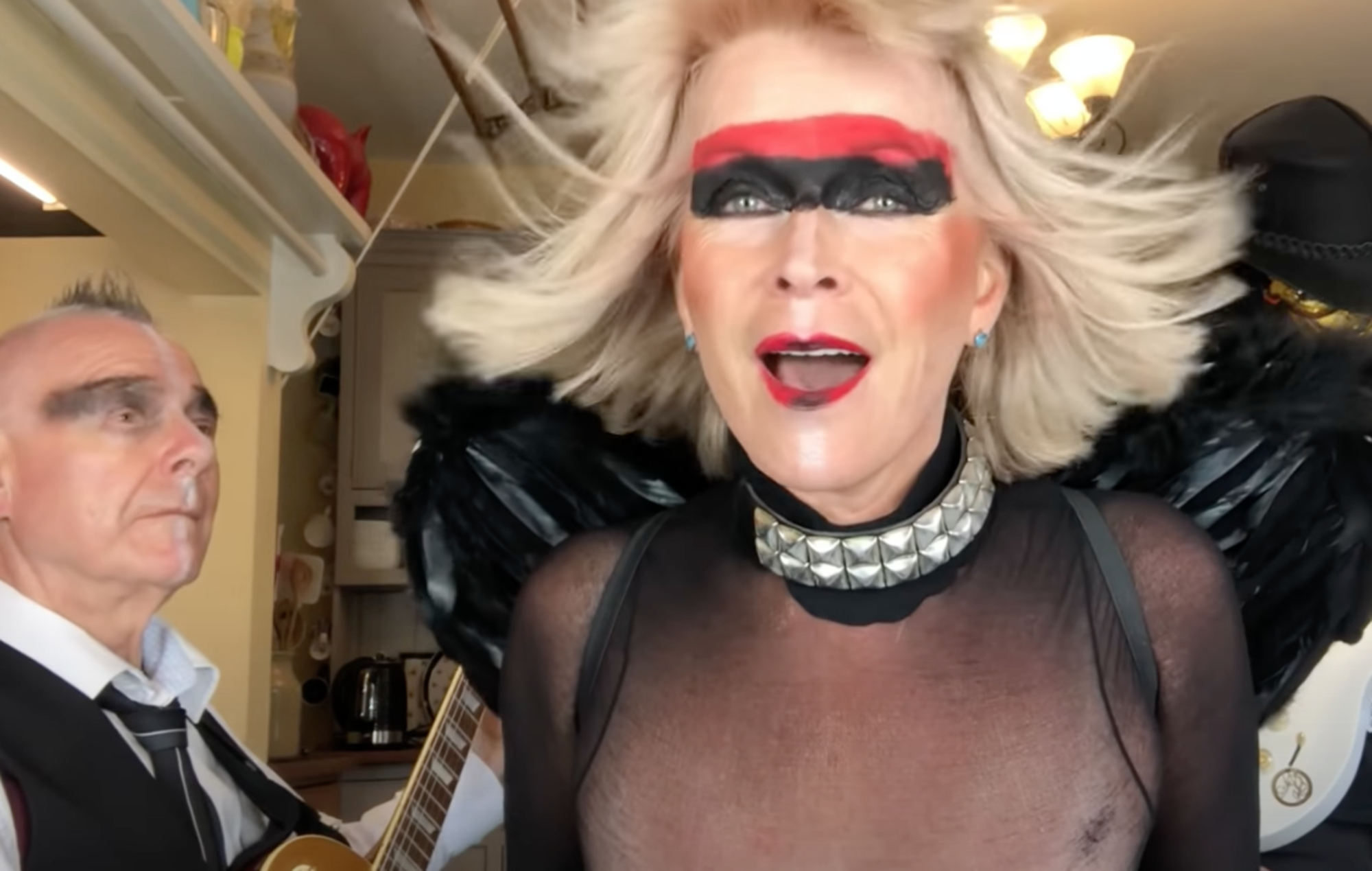 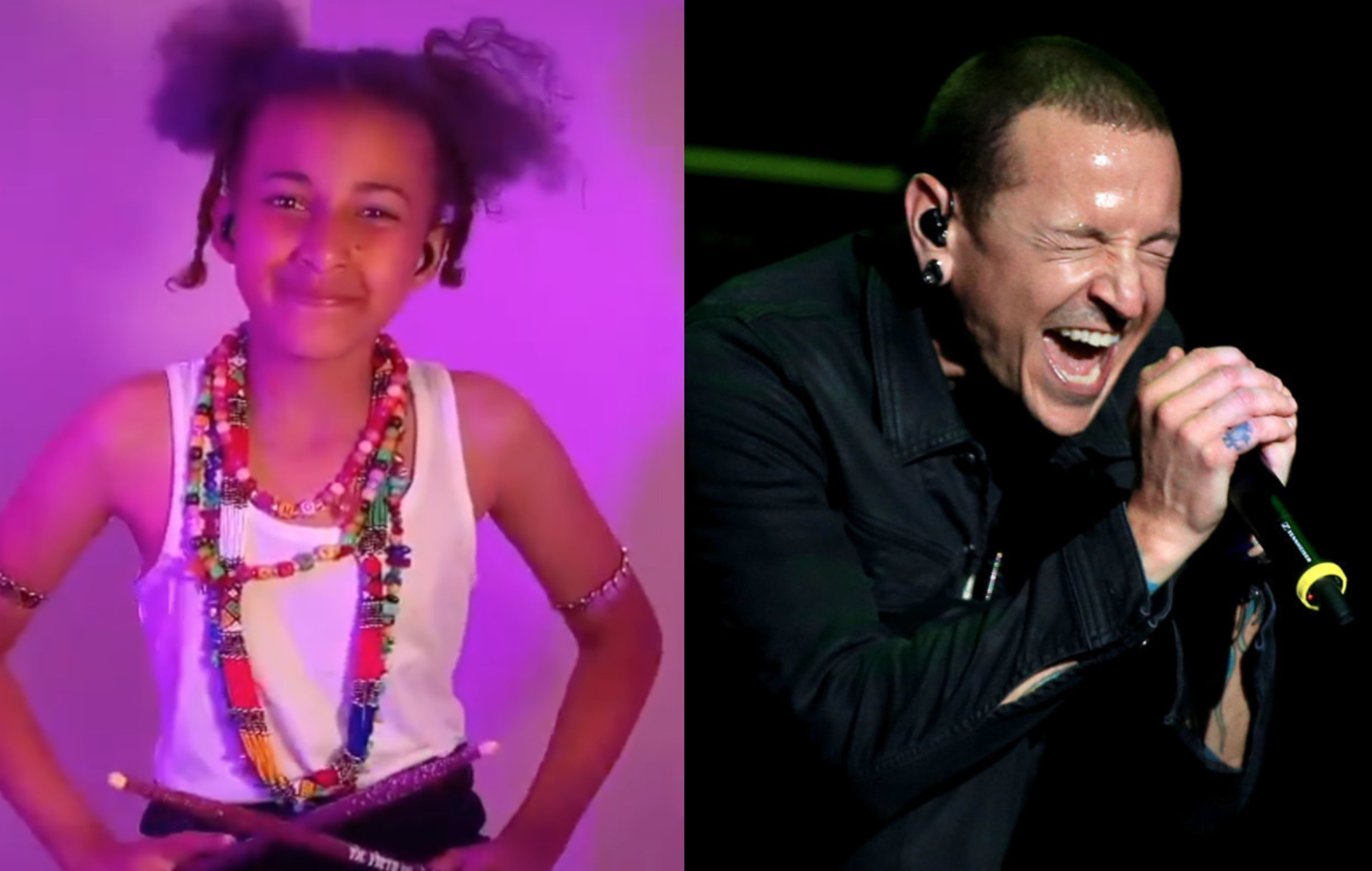 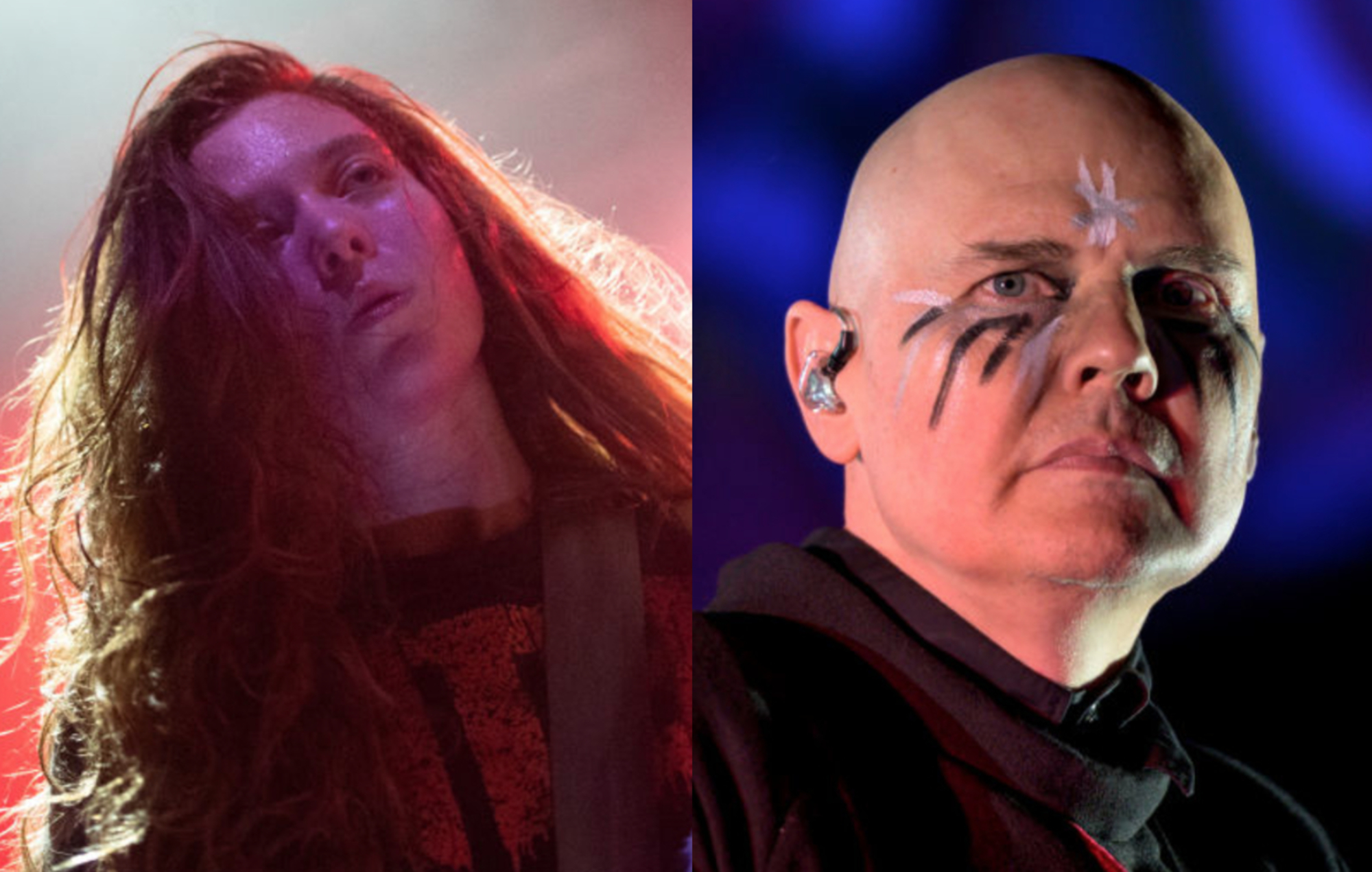