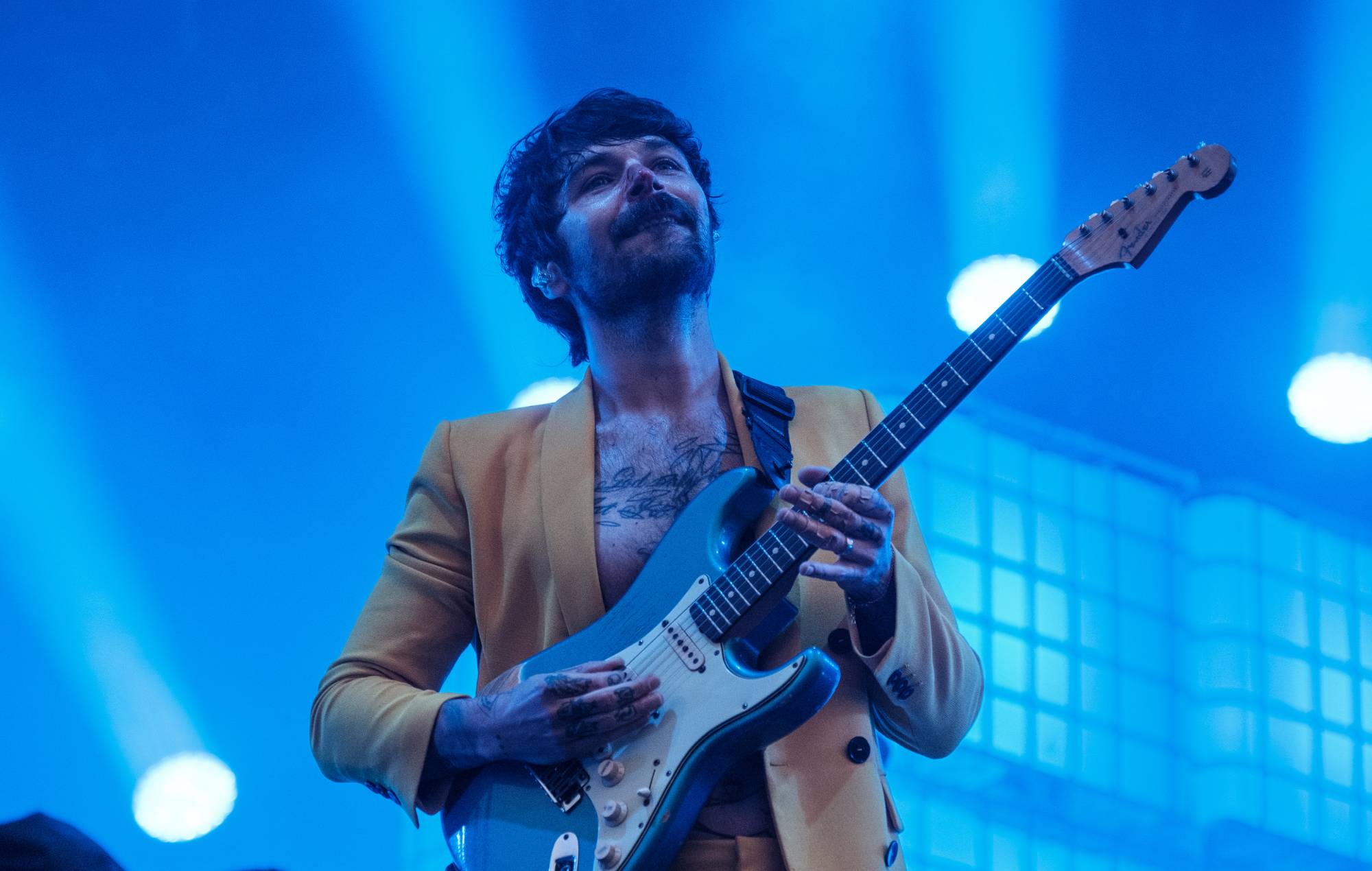 Biffy Clyro have announced they’ll be performing a concert at Dreamland Margate set to take place later this month.

The Scottish trio will play the 15,000-capacity outdoor event space and theme park on August 25, as part of the venue’s Summer Series. In addition to the concert, gig-goers will also be able to jump on selected rides.

The Margate show will precede Biffy’s co-headline slot at Reading & Leeds 2021, which was announced at the end of last month after Queens Of The Stone Age were forced to pull out due to “due to restrictions and logistics”.

They will then play Cardiff Bay’s Alexandra Head on September 16, where they’ll be joined by Frank Carter And The Rattlesnakes, followed by a gig at Glasgow Green that same month. In autumn, Biffy will hit the road for their rearranged ‘The Fingers Crossed Tour’.

Tickets for the Dreamland Margate show go on sale at 9:00am on Friday, August 13. You’ll be able to get one here.

Biffy Clyro’s recent gigs come off the back of their 2020 Number One Album ‘A Celebration Of Endings‘, with another new record set to drop later this year.

“It’s about that reflection of how you can experience the same thing but react in a completely different way,” frontman Simon Neil told NME about the new album. “We’ve all had this huge global experience, but we’ve not had the same experience for many, many reasons – and I feel that’s what the record is about.

“It’s about the aftermath of coming through something together, but also not being able to comprehend what someone else is going through. We’re all trying to make the best of that.”

Neil added: “It’s still a fairly positive outlook with a shit tonne of bone marrow nihilism going down inside of it.”