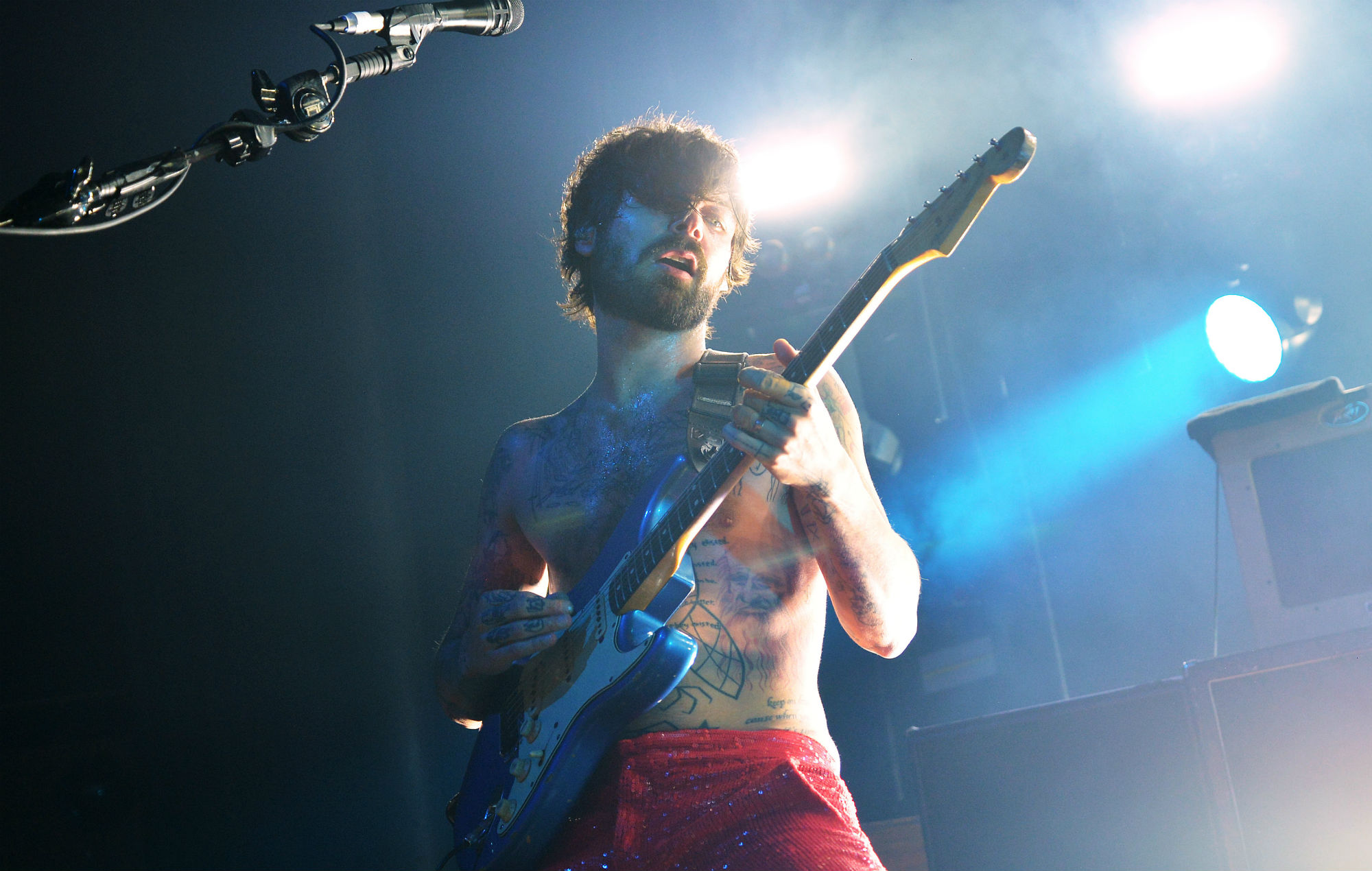 Biffy Clyro‘s new album ‘A Celebration Of Endings‘ has topped the UK albums chart, landing the Scottish rockers with their third Number One in seven years.

The band’s ninth album, which was released last Friday (August 14), shifted 26,000 chart sales in a week (including 8,000 copies on vinyl) and ended Taylor Swift’s three-week reign at Number One with her surprise album ‘Folklore’.

In a video message sent to fans and shared via OfficialCharts.com, frontman Simon Neil said: “We miss you guys loads, we’re very proud of this record, thanks for listening”.

The band spoke to NME recently for its In Conversation With….video series. Neil told NME‘s Andrew Trendell that they already have a “sprawling” sister record coming.

Speaking about the forthcoming new songs, Neil said: “Some of them are like, right electronic. There are a few that just BIG. We’ve got this song called ‘Slurpy Slurpy Sleep Sleep’, that’s just one of those rhythms you can listen to all night and makes me feel so good. There will be a different aim to that record from ‘A Celebration Of Endings’. I want it to be a bit more sprawling and a little bit less, song-y.”

In other news, the band shared their memories of late NME writer Dan Martin in a special ‘Infinity Land’ listening party held earlier this week.

Martin was considered to be “one of the loudest champions” of the rock trio, and avidly followed their rise from their humble beginnings to becoming one of the biggest rock bands in the UK.