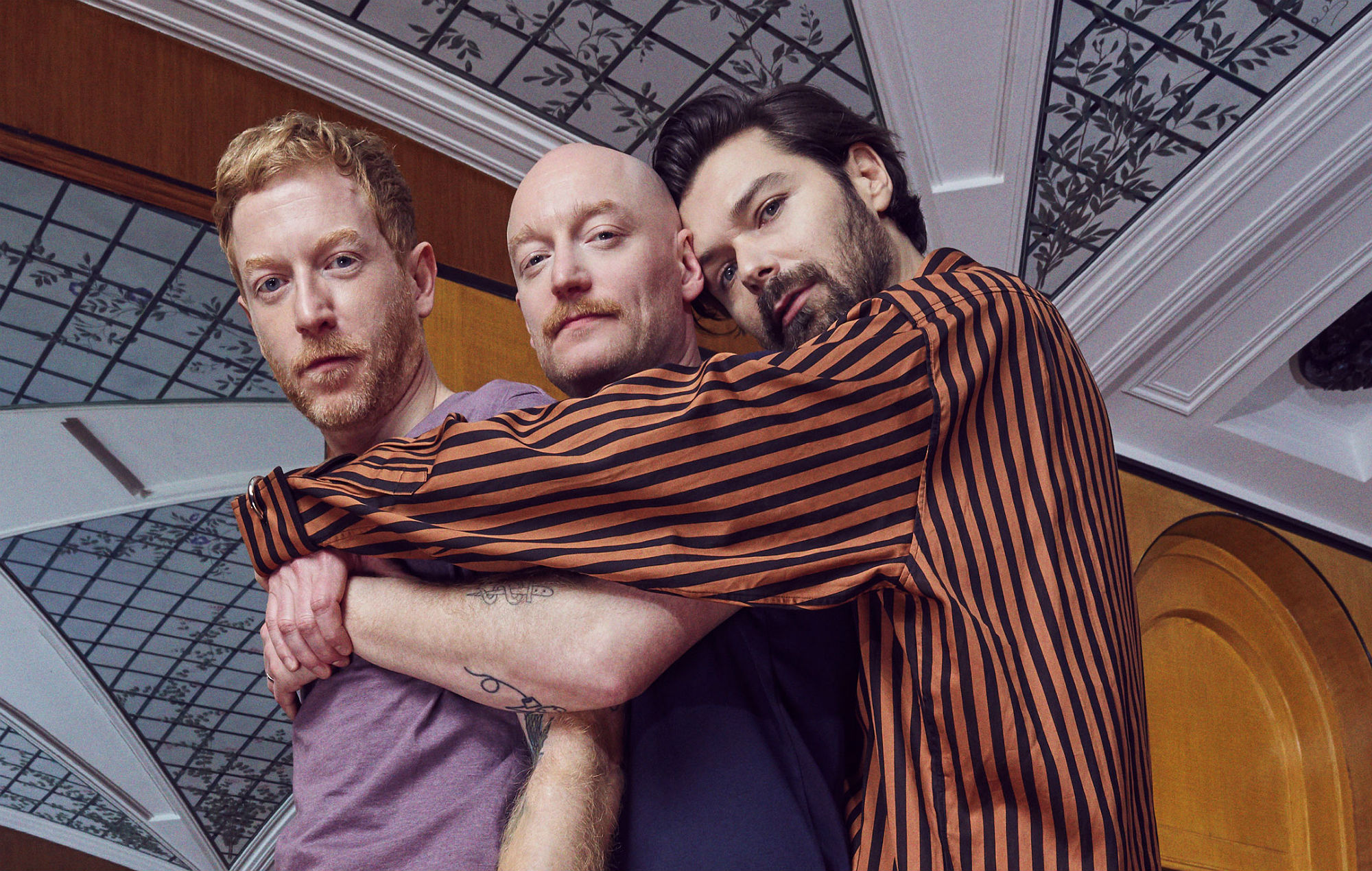 Biffy Clyro have revealed that they’re hard at work on a “sister record” to ‘A Celebration Of Endings’.

The Scottish rock titans revealed on social media that they are set to follow up their 2020 LP with a new record that currently has the initials ‘RMV’. While they’re yet to reveal what those three mysterious letters actually stand for, they added that the record is “taking shape” and “getting serious”.

A photo shared to their Twitter account also showed the trio – Simon Neil, James Johnston and Ben Johnston – hard at work in the recording studio.

The band previously teased details of a “sprawling” sister record to NME last year, but said at the time that it was called ‘A Commemoration Of Commiserations’ – a contrast to the latest initials.

“We’ve got 15 songs that didn’t make the album that we’re going to record as soon as possible. The plus side of not touring is that we can go straight in and make music,” frontman Simon Neil previously told NME.

“Some of them are like, right electronic. There are a few that just BIG. We’ve got this song called ‘Slurpy Slurpy Sleep Sleep’, that’s just one of those rhythms you can listen to all night and makes me feel so good. There will be a different aim to that record from ‘A Celebration Of Endings’. I want it to be a bit more sprawling and a little bit less, song-y.”

Meanwhile, Biffy Clyro recently rescheduled their huge outdoor show in Glasgow for later this year, and changed the venue for the event.

The show, originally set for late June in Bellahouston Park, will now take place across the city at Glasgow Green on September 9.