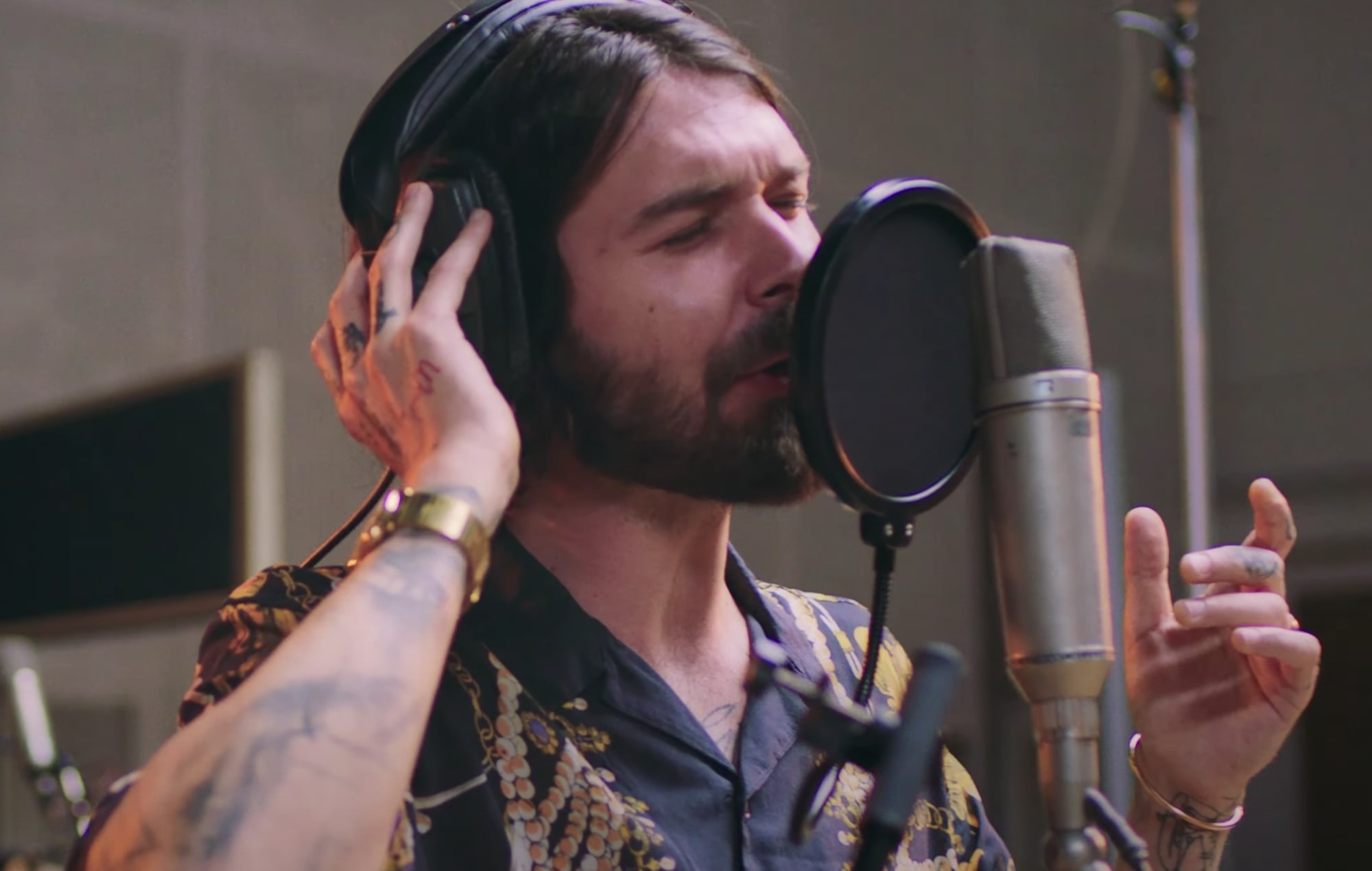 Biffy Clyro have shared a new version of their song ‘Space’, which features a 40-piece orchestra and a choir.

The original version of the track featured on the band’s chart-topping eighth album ‘A Celebration Of Endings’, which arrived in August.

The new rendition of ‘Space’ was recorded at Abbey Road Studios for Amazon Originals. The new take can be found exclusively on Amazon Music, including on the playlist ‘Rock Scene’.

In a press release, Biffy Clyro said: “We’re delighted to bring ‘Space’ to life in a completely different way with a new orchestral arrangement by Walter Mair and the addition of the choir – especially in such a special setting as Abbey Road, where we recorded the strings on the original track last year.”

They concluded: “Thanks to Amazon Originals for creating this opportunity, we can’t wait for you all to hear it!”

You can watch footage of the band recording the orchestral version of ‘Space’ at Abbey Road above.

The new reworking of ‘Space’ follows a live video of the same track that was released last week (October 8). The video was shot at Glasgow’s iconic venue Barrowland Ballroom and saw the band and their crew surrounded by a number of lightbulbs before the venue’s disco ball illuminated the room for the song’s climax.


Meanwhile, frontman Simon Neil recently told NME about Biffy Clyro’s progress on a “sister album” to ‘A Celebration Of Endings’. “We’ve got 15 songs that didn’t make the album that we’re going to record as soon as possible,” he explained. “The plus side of not touring is that we can go straight in and make music.”

The band will head out on tour in April 2021, provided it is safe to do so, for a series of intimate dates across England. 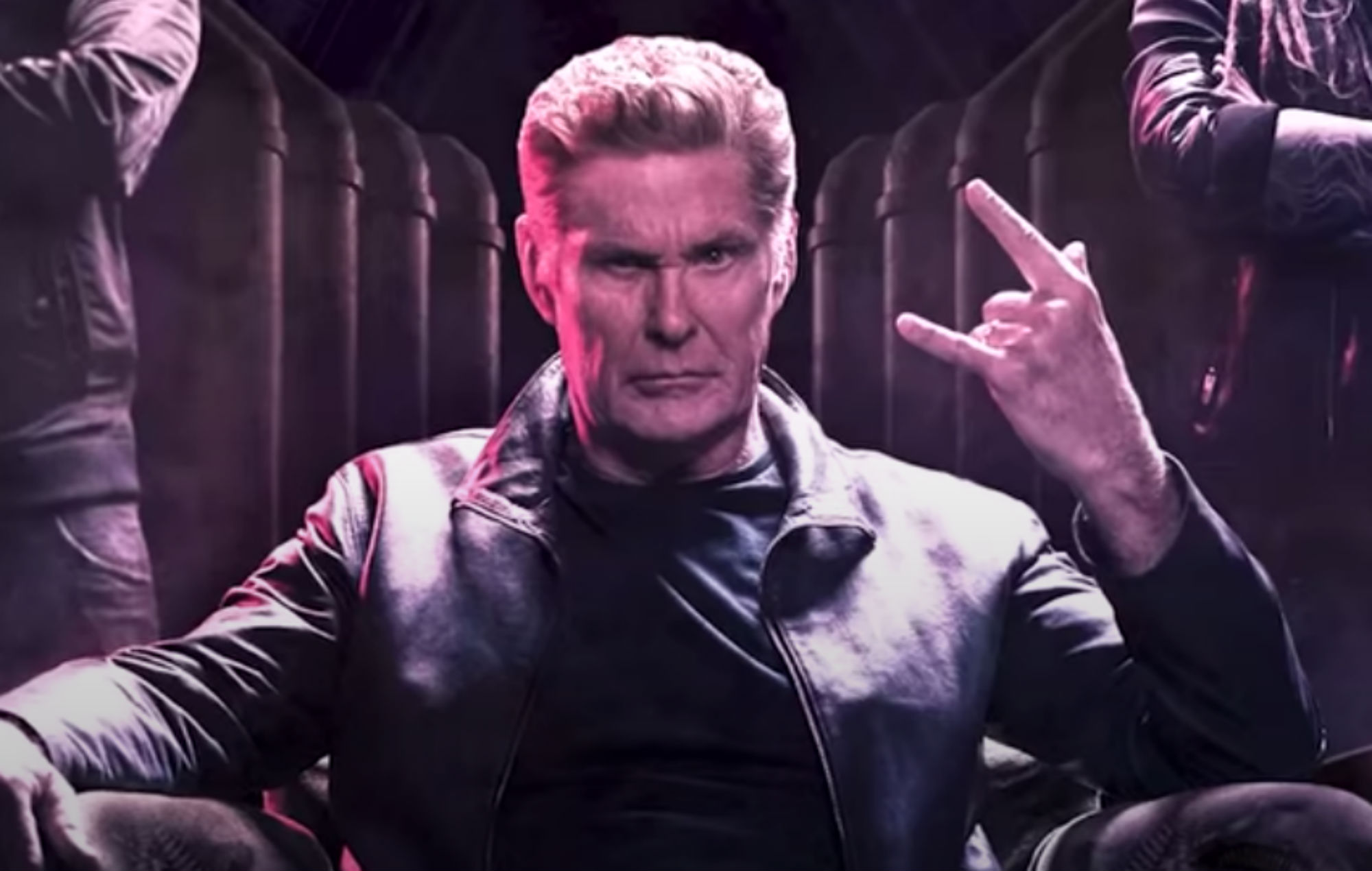 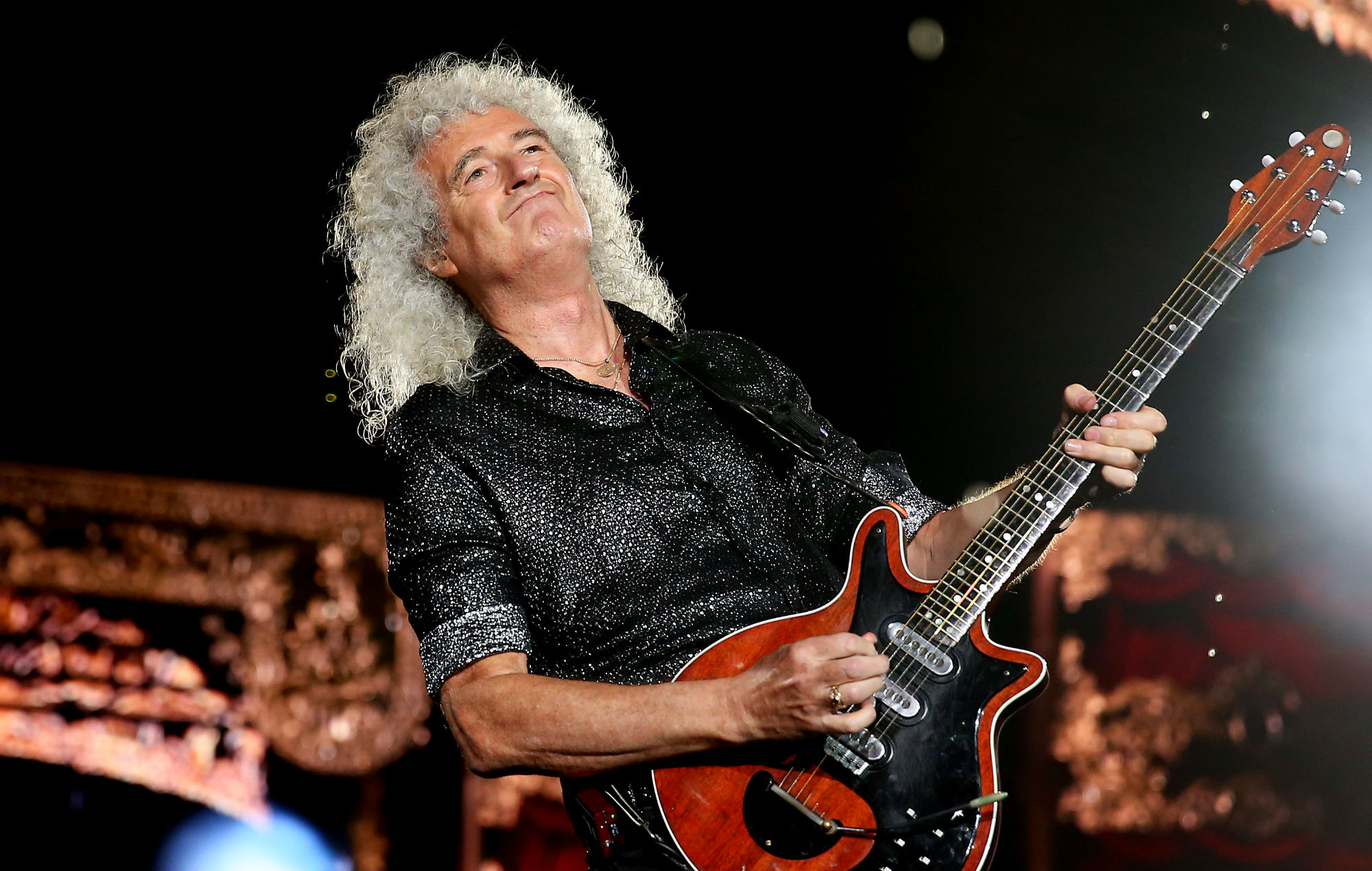 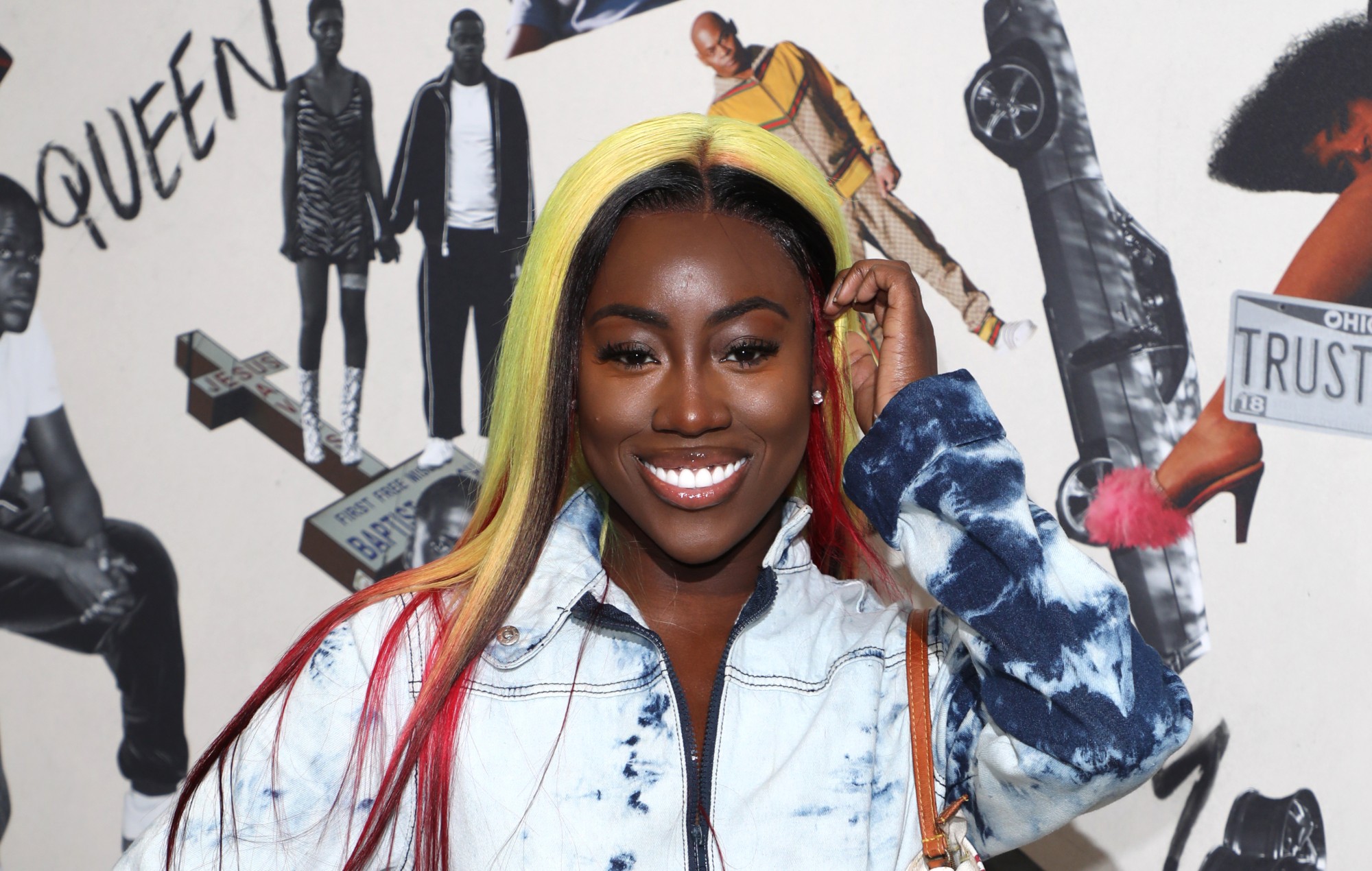 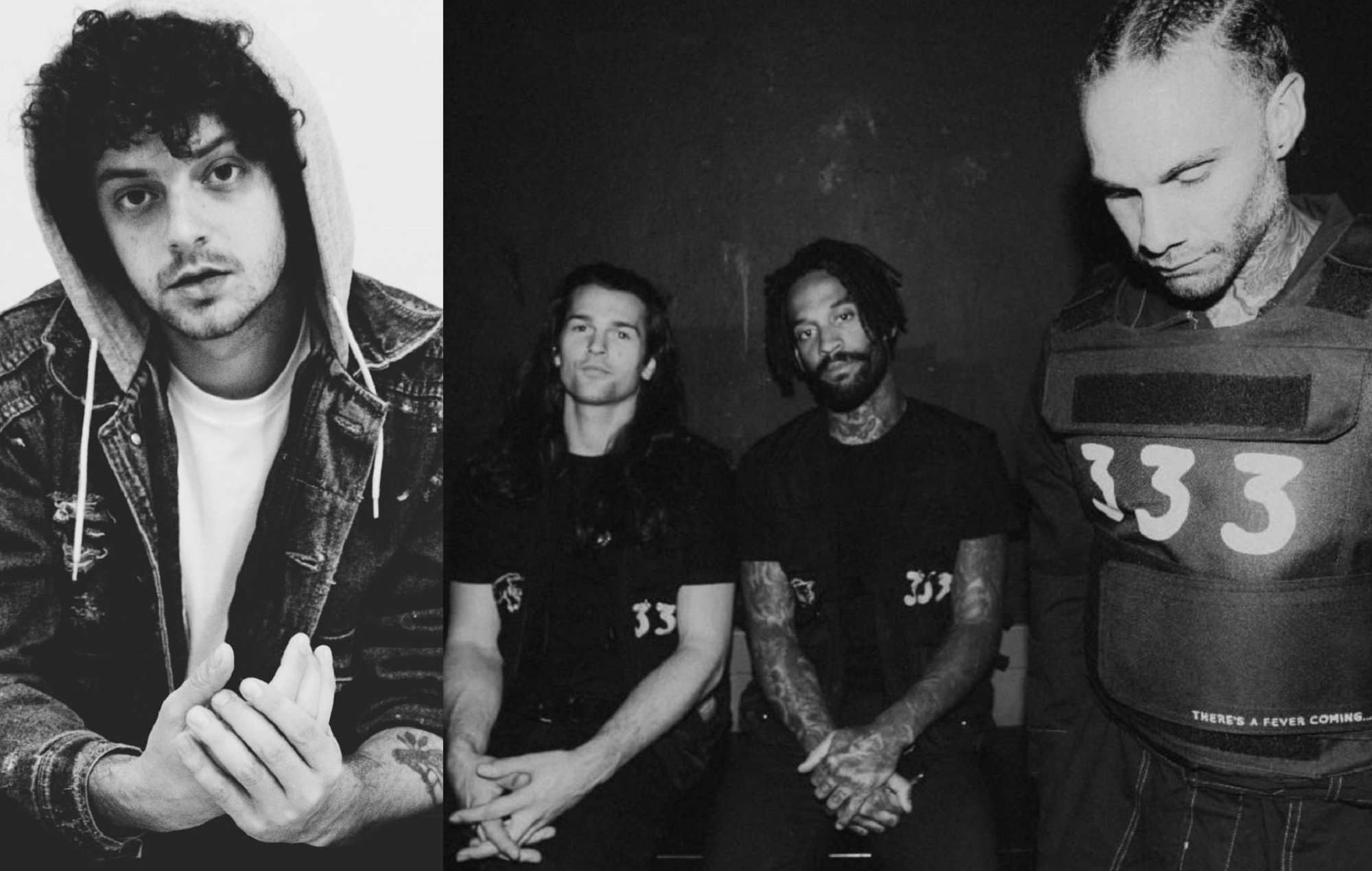