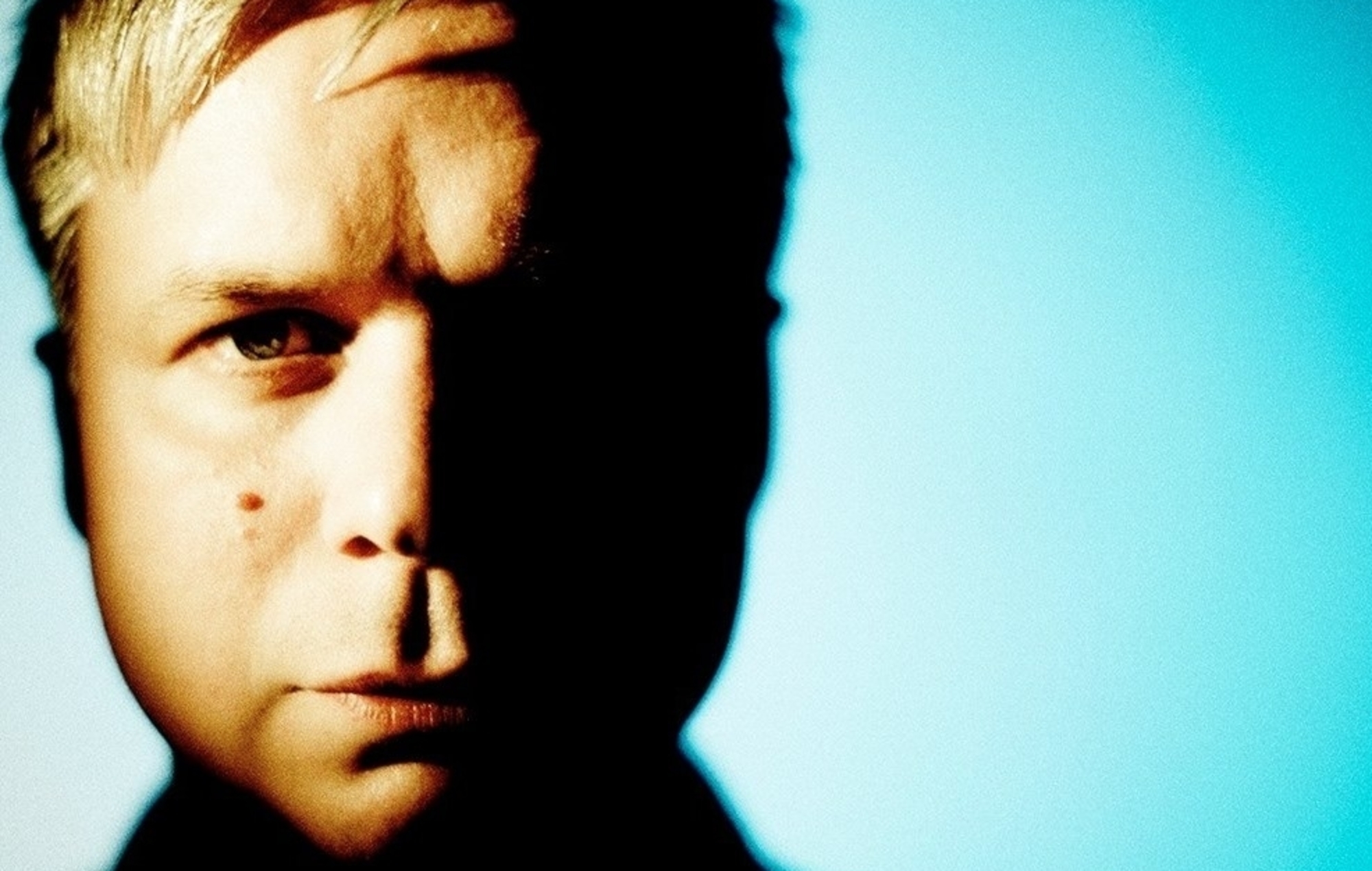 Biffy Clyro‘s touring guitarist Mike Vennart has released a new album called ‘In The Dead, Dead Wood’ – you can listen to it below.

The Manchester-based axe man, using the stage name Vennart, shared the eight-track project last week (November 6), and Biffy have urged their fans to take a listen.

“Our fast-fingered live guitarist @Vennart has released a killer new record,” the Scottish rock giants tweeted. “Check it out.”

Our fast-fingered live guitarist @Vennart has released a killer new record. Check it out https://t.co/T4eS5kYaMN

‘In The Dead, Dead Wood’ was “written quickly during lockdown 2020, with some forgotten bits exhumed and rescued from years ago,” Vennart said of the album.

You can listen to the album below:

Last month, Biffy Clyro shared a new version of their song ‘Space’, which features a 40-piece orchestra and a choir.

The original version of the track features on the band’s chart-topping eighth album ‘A Celebration Of Endings’, which arrived in August.

The new rendition of ‘Space’ was recorded at Abbey Road Studios for Amazon Originals. The new take can be found exclusively on Amazon Music, including on the playlist ‘Rock Scene’.

The ‘BOOOOOM BLAST’ distortion pedal is said to capture the Biffy frontman’s signature sound, but will be limited to just 200 units when it ships on January 31.

In a special touch for Biffy fans, Neill will also sign each item and paint them with a stripe which references the artwork to the band’s most recent album ‘A Celebration of Endings’ – along with a thank you note.