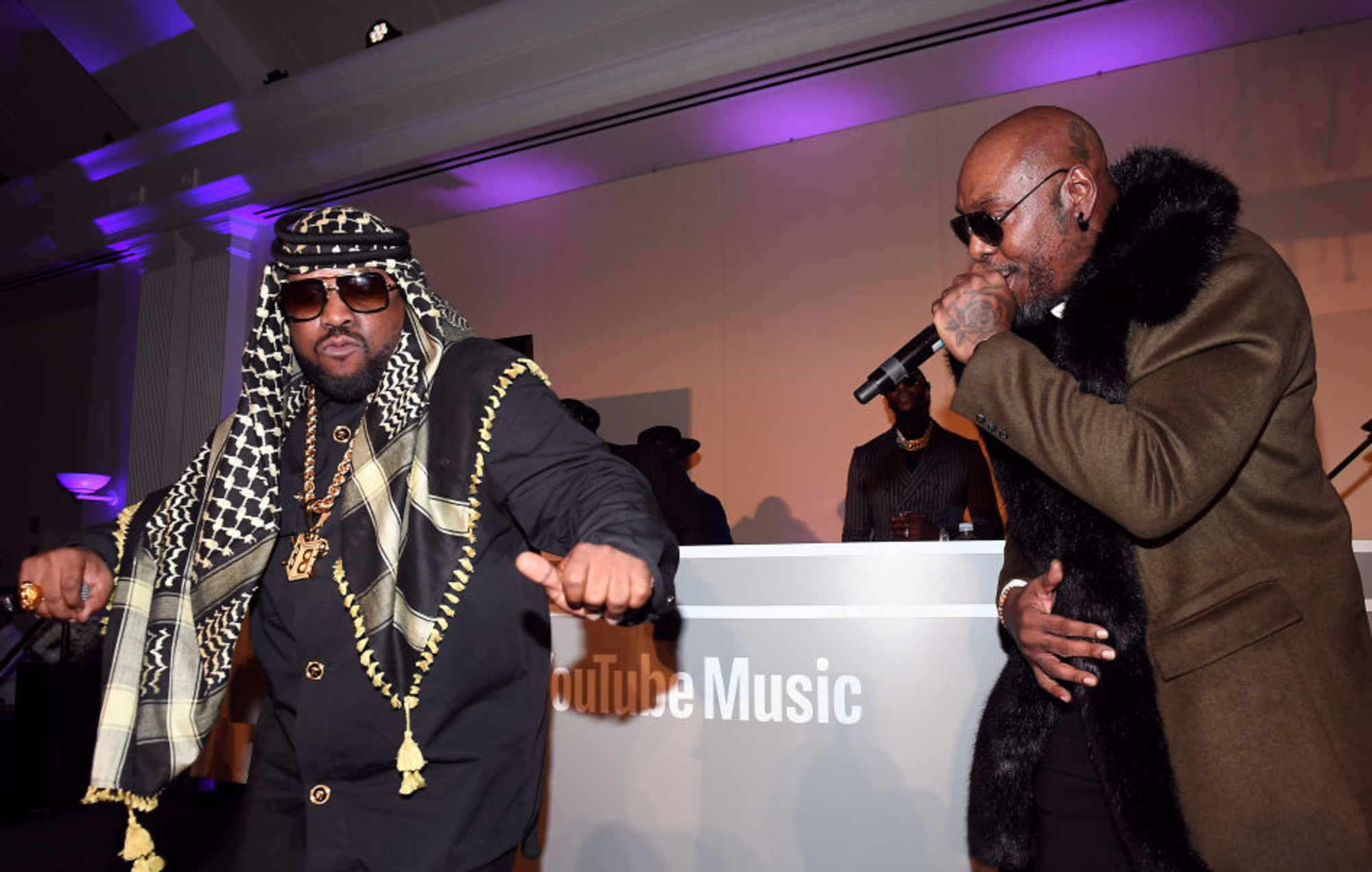 OutKast‘s Big Boi and Sleepy Brown have shared a brand new track called ‘Animalz’ – you can listen to it below.

The song is the latest to be shared from the pair’s upcoming joint album ‘The Big Sleepover’, which is set to arrive on December 10. You can pre-order it here.

It was first teased in 2019 after the release of ‘Intentions’ featuring CeeLo Green. The pair shared another song in 2019, the trunk-rattling ‘Can’t Sleep’, followed earlier this year by the Killer Mike-assisted ‘Lower Case (No Cap)’, and ‘The Big Sleep Is Over’ featuring Kay-I.

Now, Big Boi and Sleepy Brown have dropped off another preview, the sensual ‘Animalz’, on which the dynamic duo discuss love, relationships and the birds and the bees.

You can watch the song’s Sloan-directed video below:

Last week, Big Boi revealed that he is holding on to a song he made with Kate Bush, and he’s described it as “a monster hit”.

Speaking to Mark Ronson on The FADER‘s Uncovered Podcast, the rapper said the collaboration came after he met the elusive singer in the UK in 2014, while he and André 3000 were on their OutKastreunion tour.

Meanwhile, OutKast released a 25th anniversary edition of their second studio album, ’ATLiens’, back in August, featuring previously unreleased instrumental versions of the tracks. The re-issue came less than a year after the hip-hop duo released a 20th anniversary bundle for their fourth album ‘Stankonia’, which features the singles ‘Ms. Jackson’ and ‘B.O.B’.

In June, Big Boi made The Dungeon – the house in which OutKast recorded many of their early hits – available to rent on Airbnb.