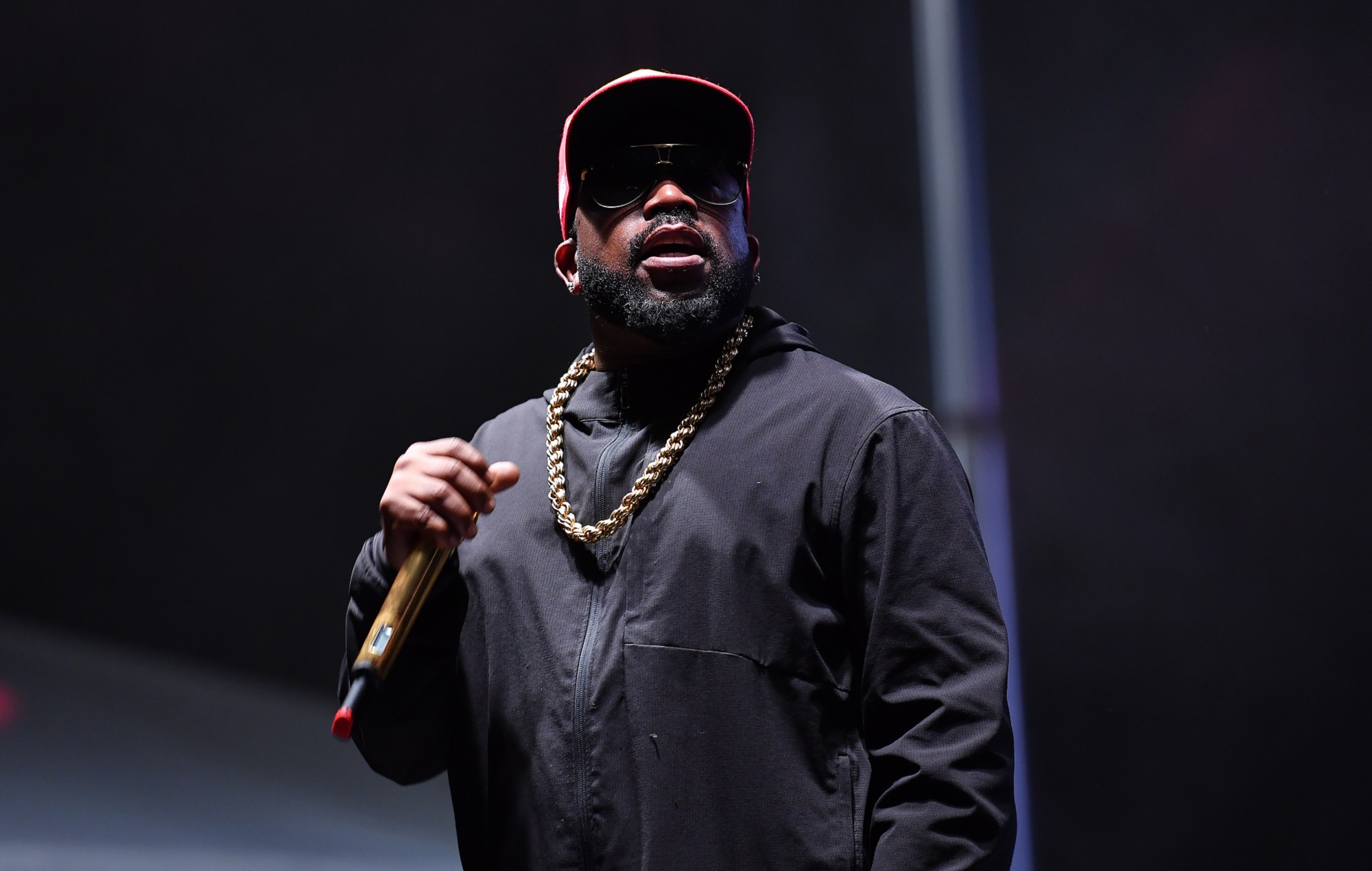 Big Boi has shared a rare video of himself rehearsing and performing while in high school aged 16.

You can see the video below, which first sees Big Boi, aka Antwan Patton introduced as ‘Outkast’ and rehearsing with friends at Tri-Cities High School in Atlanta, Georgia.

The footage then shows a snippet of a proper performance by the young rapper and two other students in front of DIY staging.

It was around this time at high school that Patton first met his Outkast bandmate André 3000, with whom he would go on to perform until 2007. The two also reformed briefly in 2014.

Last November, meanwhile it was reported that a VERZUZ battle between A Tribe Called Quest and OutKast could be on the way, according to the virtual series’ co-founder Swizz Beatz.

“We got A Tribe Called Quest and OutKast. [It’s] pending,” Swizz said. “I wasn’t even supposed to say, I might have just fucked that all up,” he added. The battle has yet to materialise.