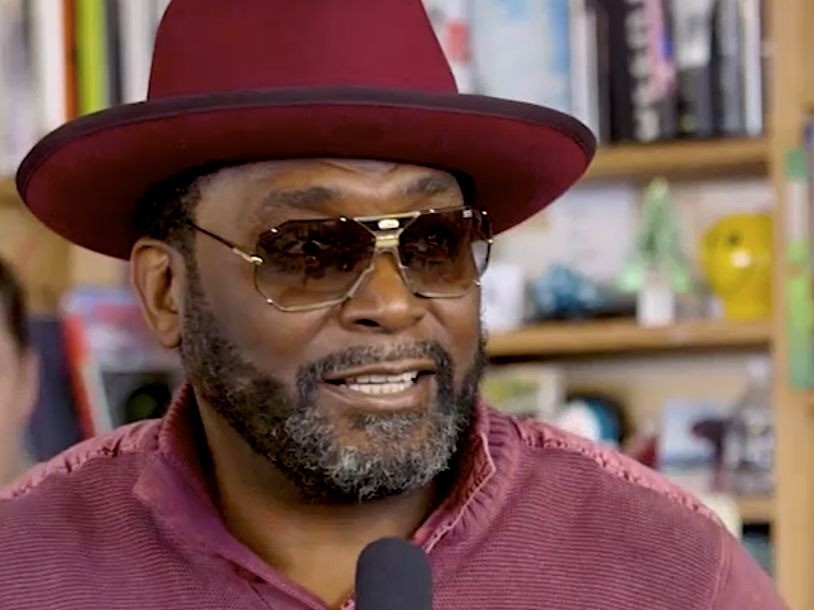 Backed by a sax, keyboard, bass and drums, the Juice Crew alum delivered his polished rhymes with the same swagger we’ve come to expect.

“It’s that intimate jazz club feel,” BDK tells HipHopDX the performance. “You get to see everyone’s faces and party with them as opposed to standing over them.”

Elsewhere in the performance, Dark Gable also delivered an impromptu freestyle and touched on the divisiveness in rap during an interlude.

Kane started carving out his legacy in 1988 with Long Live The Kane and followed up with It’s A Big Daddy Thing in 1989. Although he hasn’t released a proper solo album since 1998’s Veteranz Day, he’s collaborated with numerous artists in the years since.

In 2016, he hooked up with Joell Ortiz, Chris Rivers and Token for Kill At Will: The Final Chapter.