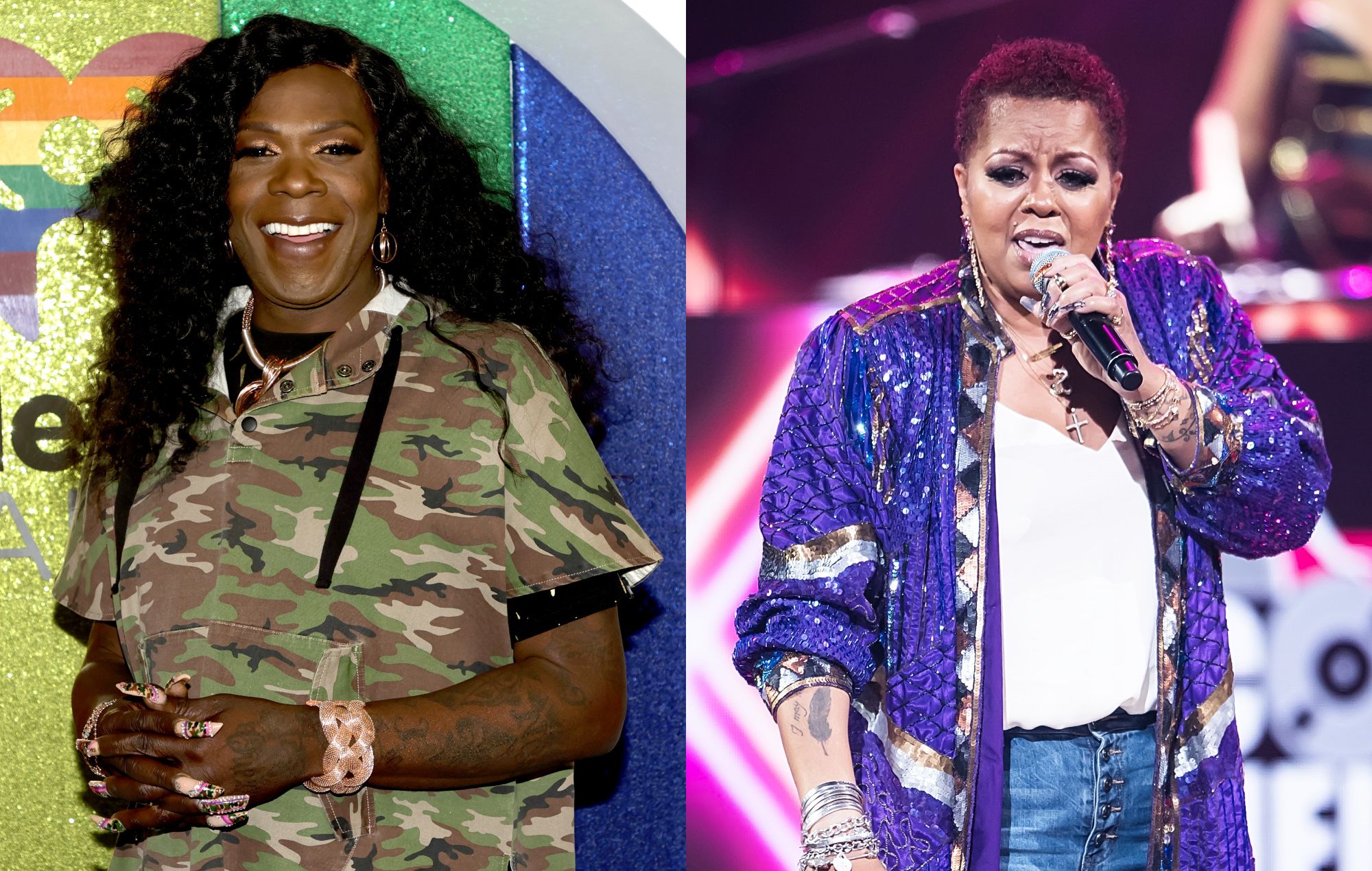 Big Freedia and Robin S. react to being sampled for Beyoncé’s ‘Break My Soul’

Rapper/dancer Big Freedia and singer Robin S. have both shared reactions to their songs being sampled on Beyoncé‘s comeback single, ‘Break My Soul’.

The single, which was released on Monday (June 20), prominently samples Freedia’s 2014 track ‘Explode’ from her album ‘Just Be Free’. Robin S., meanwhile, is sampled in the song’s beat by producer The-Dream via her Number One single ‘Show Me Love’. Speaking to Entertainment Tonight, Big Freedia expressed gratitude and honour to the singer for allowing her to be part of “something so iconic and so amazing”.

“My manager called and said, ‘Beyoncé wanted to use one of your songs on her new album’,” the rapper recalled. “I was like, ‘Holy crap, what is going on? Another one?’ I was like, ‘This is happening again?’” The song marks the second time Big Freedia has been featured on a song by Beyoncé. In 2016, the rapper provided additional ad-libs to the song ‘Formation’, which featured in its famous music video.

As for Robin S., the singer was not made aware of the ‘Show Me Love’ sample until the official release of ‘Break My Soul’. Due to her not writing the song itself, only songwriter Allen George and the estate of co-writer Fred McFarlane were contacted prior to release to approve the sample and be included in the song’s writing credits.

In a series of videos sent to Good Morning Britain, Robin revealed that it was her son that informed her about the single. “[He] called me and he’s like… ‘You’re trending all over the place’,” she said. “‘Beyoncé put her song out and it’s [sampling] ‘Show Me Love’, and you’re trending everywhere.’”

The singer went on to express “a lot of thanks” to Beyoncé and her team for their use of her signature song. “Thank you so much for giving me my flowers while I’m still alive,” she said. “I’m honoured and excited to see what else can happen.”

Beyoncé will release her seventh studio album, ‘Renaissance’, on July 29.