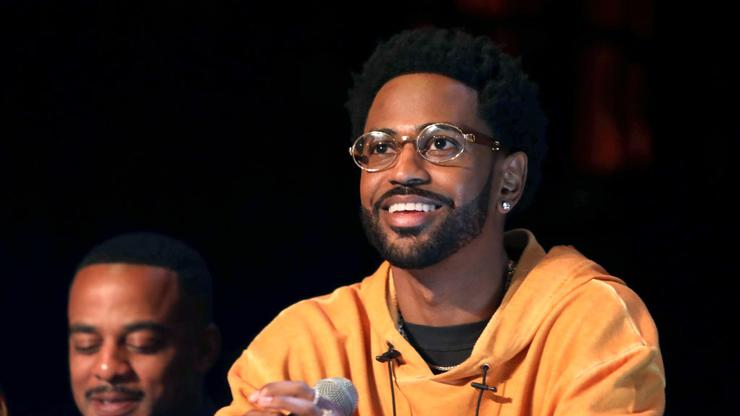 Big Sean And Joe Budden Sit Down For A Conversation

Determined to become more “social” this year, Big Sean has linked up with Joe Budden for a sit-down conversation on “Pull Up.”

Slowly but surely, the curtains are being drawn and revealing the finer points of Big Sean‘s 2020 master plan. Fresh off a slew of 2019 singles declaring his triumphant return, a late-night studio session with Nas, and a promising “managerial meeting” with Roc Nation overseers Jay-Z and Jay Brown, all signs point to an imminent album from the self-styled Don. And with that in mind comes the inevitable press tour, the bane of an antisocial artist’s existence. Yet Sean is not to be deterred; taking to Instagram, he made it known that he was ready to make a major change this year.

“As important as I know communication is I want to stop being so anti-social and share and talk n hopefully offer any type advice, insight, or perspective I can give,” he writes, indicating that his journey will begin with an appearance on Joe Budden‘s Pull Up. The full episode is set to premiere on February 16th, but given the jol tone set in the opening moments, it’s likely that the pair will have a grand old time. Perhaps Big Sean’s guidance will be enough to coax Joe Budden out of retirement, though the odds aren’t entirely favorable.

Perhaps they’ll even cover the topic of new music, giving us further indication as to when Big Sean will be delivering his new studio album.