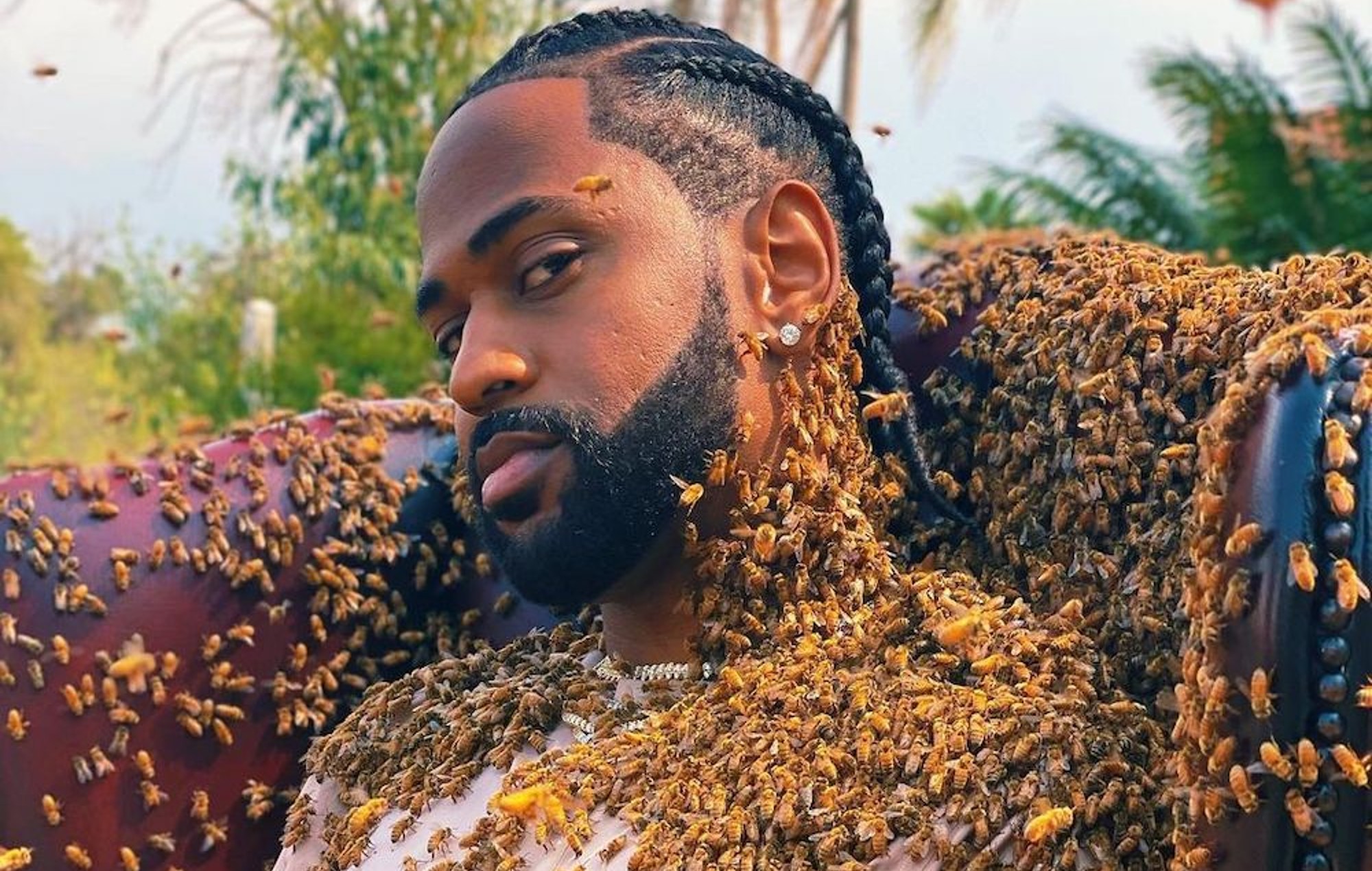 Big Sean gets cloaked in 65,000 bees in music video for new single ‘What A Life’

Big Sean‘s new collaborative effort with Hit-Boy, ‘What A Life’, sees the legendary rapper get covered in 65,000 bees for its official music video.

Taking to Instagram overnight (October 23), Big Sean posted an image of himself covered by a swarm, confirming he really did go the extra mile for the clip. In a caption, he wrote: “In the song I said 100 B’s, but it was really 65,000 🐝’s on me.

Aside from his brush with the busy hive, the music video for ‘What A Life’ is a woven feature of contrasting frames, each shot featuring Sean reflecting on an area of his life. Sean floats above a city skyline, raps in a darkened room wearing a black suit, gets chased by a hoard of would-be brides and more, as he reflectively raps on his successes.

Earlier this week, as part of the 122nd instalment of the Power 106 Los Angeles freestyle series, Sean dropped an almost nine-minute-long freestyle over four different beats.