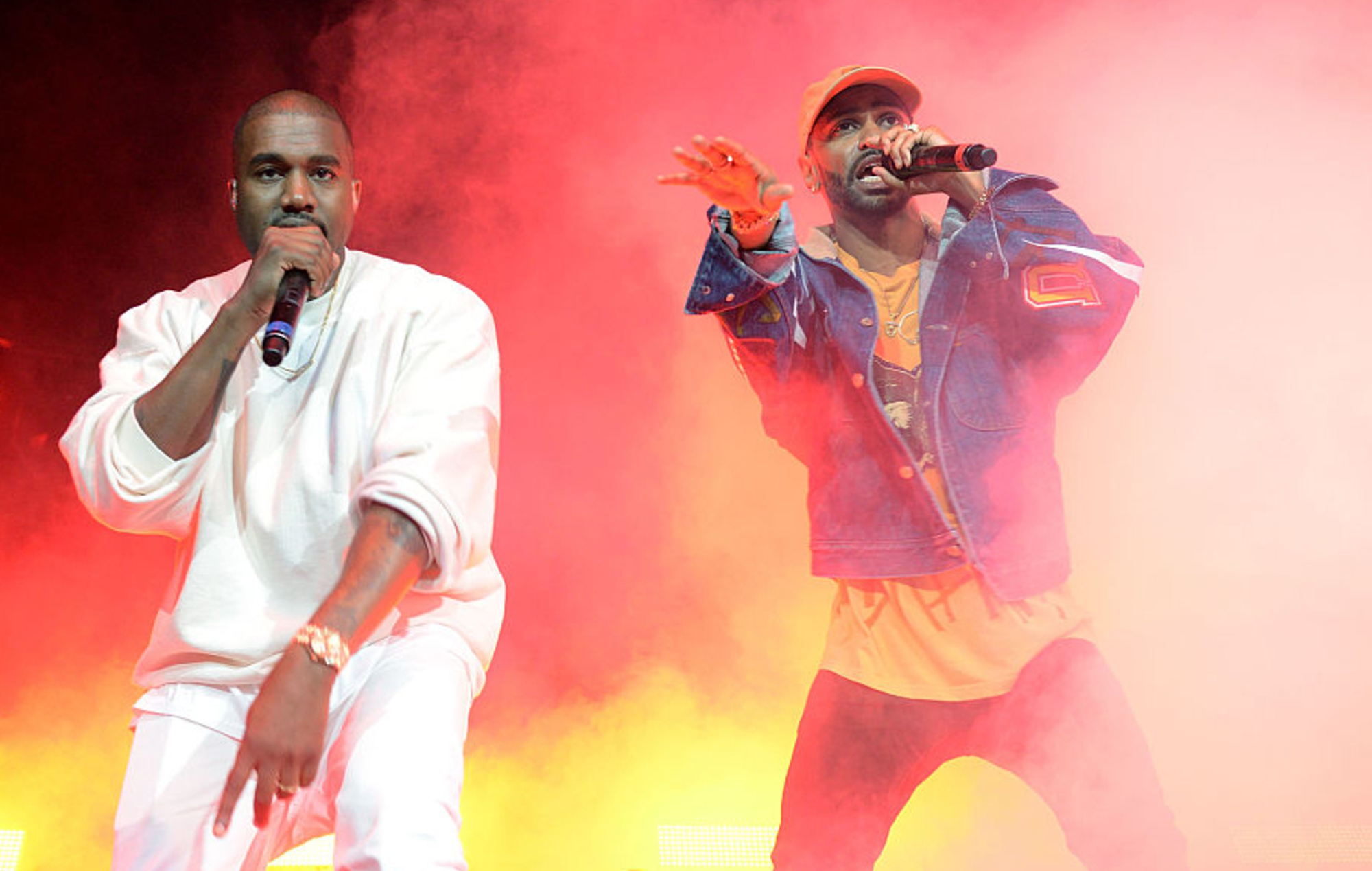 Big Sean has said that Kanye West owes him $6million (£4.5million) during a recent interview on the Drink Champs podcast.

Sean appeared on last Friday’s episode (December 17), where he told hosts N.O.R.E. and DJ EFN: “I put at least $30million in [West’s] pocket or more, and he owes me money”.

Sean, who was signed to West’s label GOOD Music before launching his own in October, said he spent “hundreds of thousands of dollars” auditing his own label “thinking Universal owed me this money, and the money had been paid to GOOD Music”.

“Let me ask you bro, if someone owed you $500,000 how would you feel?” Sean asked the hosts, gradually increasing the amount in question up to $6million.

“What if they owed you that, bro? And you showed up for them and you did all these things, and they have billions?”

He went on to say he doesn’t know if the money he’s owed is “even on [Ye’s] radar, because when I see him I respect him enough not to be bringing that shit up,” and added: “I got an auditor, this isn’t me making up a number.”

Sean also said that Ye hasn’t given him back his masters, saying that would “benefit [him] a lot”.

Watch the exchange below from around the 1hour 49minute mark.

It comes a month after Ye appeared on the podcast and told the hosts that “the worst thing I’ve ever done is sign Big Sean”.

Sean also responded to these comments, saying he found it hilarious at first but then “took it personal”.

“I’m the only one who put out back-to-back-to-back Number Ones, platinum albums, double-platinum albums. And by the way, being signed to Kanye is a golden opportunity, he changed my life and I love him for that,” said Sean.

Sean went on to address Ye’s claims about the rapper not supporting his recent political campaign, saying: “I didn’t come out and support no Democratic party because my man’s was running.”

Sean recently released a surprise collaborative EP with Hit-Boy, which the pair dropped in October. They went on to share a number of videos for songs off the release, including clips for ‘What A Life’, ‘Loyal To A Fault’, ‘Chaos’ and ‘The One’.

Earlier this month, Ye and Drake put their differences aside for a ‘Free Larry Hoover’ concert in Los Angeles, calling for the Chicago gang leader to be freed from federal prison.