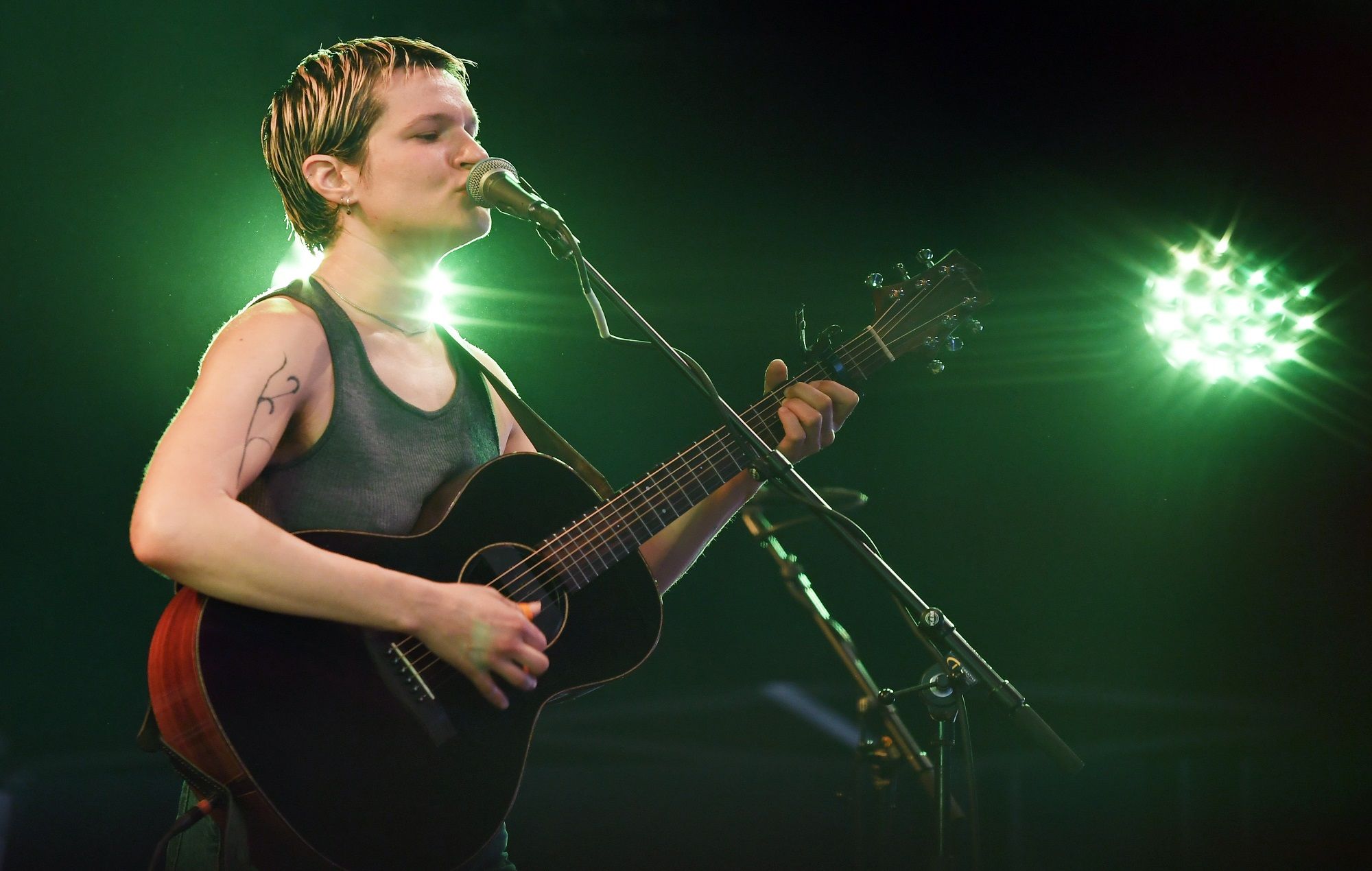 Big Thief have announced plans for a world tour in 2023.

The jaunt will include several dates in the UK which kick off at Gateshead Sage on April 5, along with further dates in Edinburgh, Manchester, and Cardiff, followed by two shows in London which wrap up at the Eventim Apollo on April 12.

This will be followed a series of European dates throughout the rest of the month.

Tickets for the UK shows go on sale this Friday (September 16) at 10am and can be purchased here. You can view the full list of UK and European dates below. 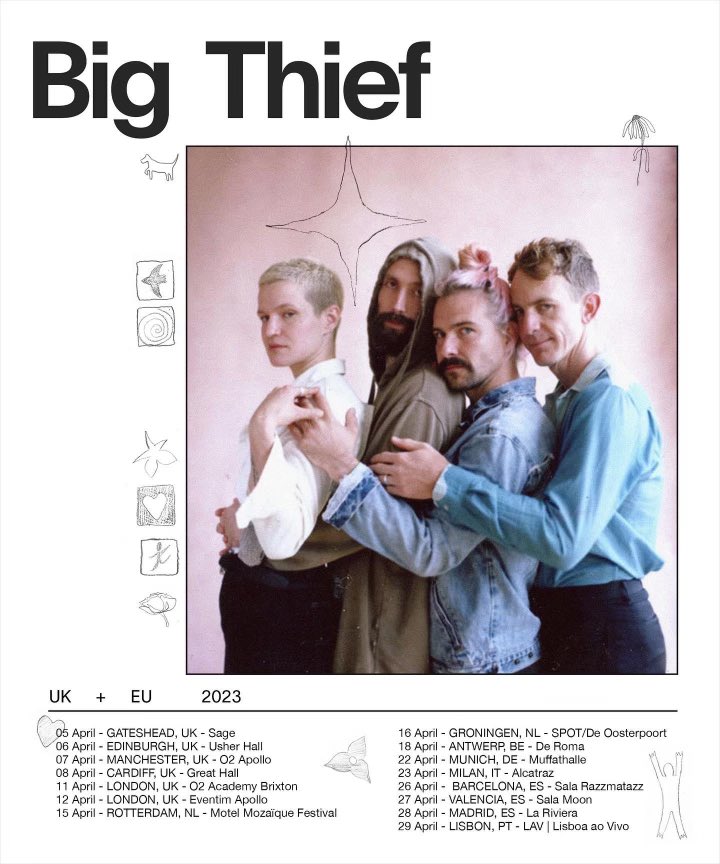 Before that, the Brooklyn band will also be hitting the road for several US dates starting in Burlington Higher Ground on January 31.

The tour will eventually wrap up in New York’s Radio City Music Hall on March 2.

Tickets for those shows also go on sale at 10am local time on Friday and can be purchased here. You can view the full list of dates below. 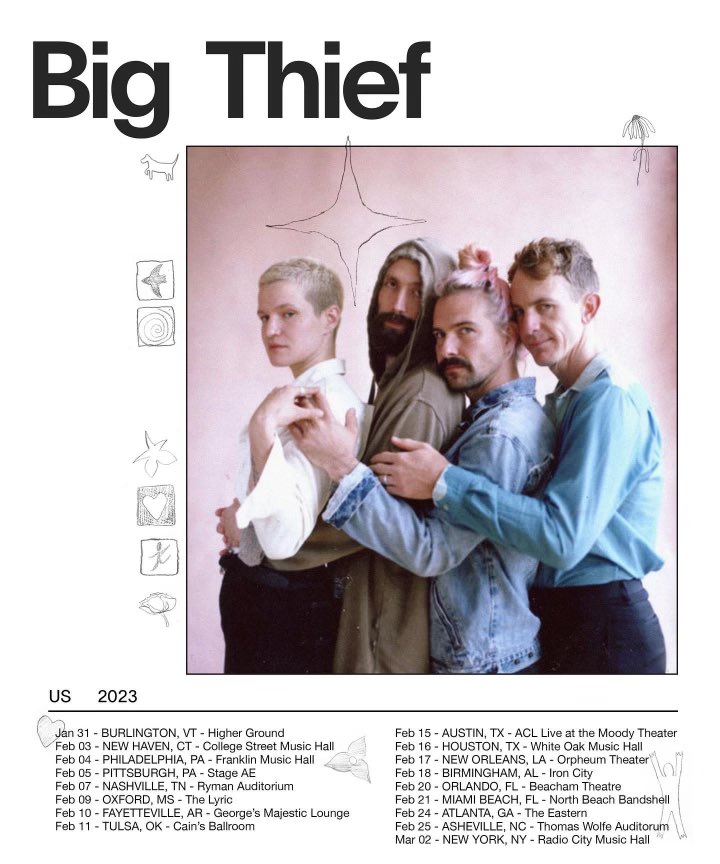 Big Thief returned to the UK over the summer to play a show at Glastonbury 2022. Reviewing the set, NME‘s Rhian Daly wrote: “Those attending their Park Stage set today (June 25) might be expecting a softer, folkier performance – instead, what they get three songs in is frontwoman Adrianne Lenker screaming into the microphone like she’s fronting a metal band.

“Part of the thrill of Big Thief is just how tight and seemingly telepathic they are – this is a band who regularly improvise instrumental sections of their songs, taking cues from each other via mere glances.”