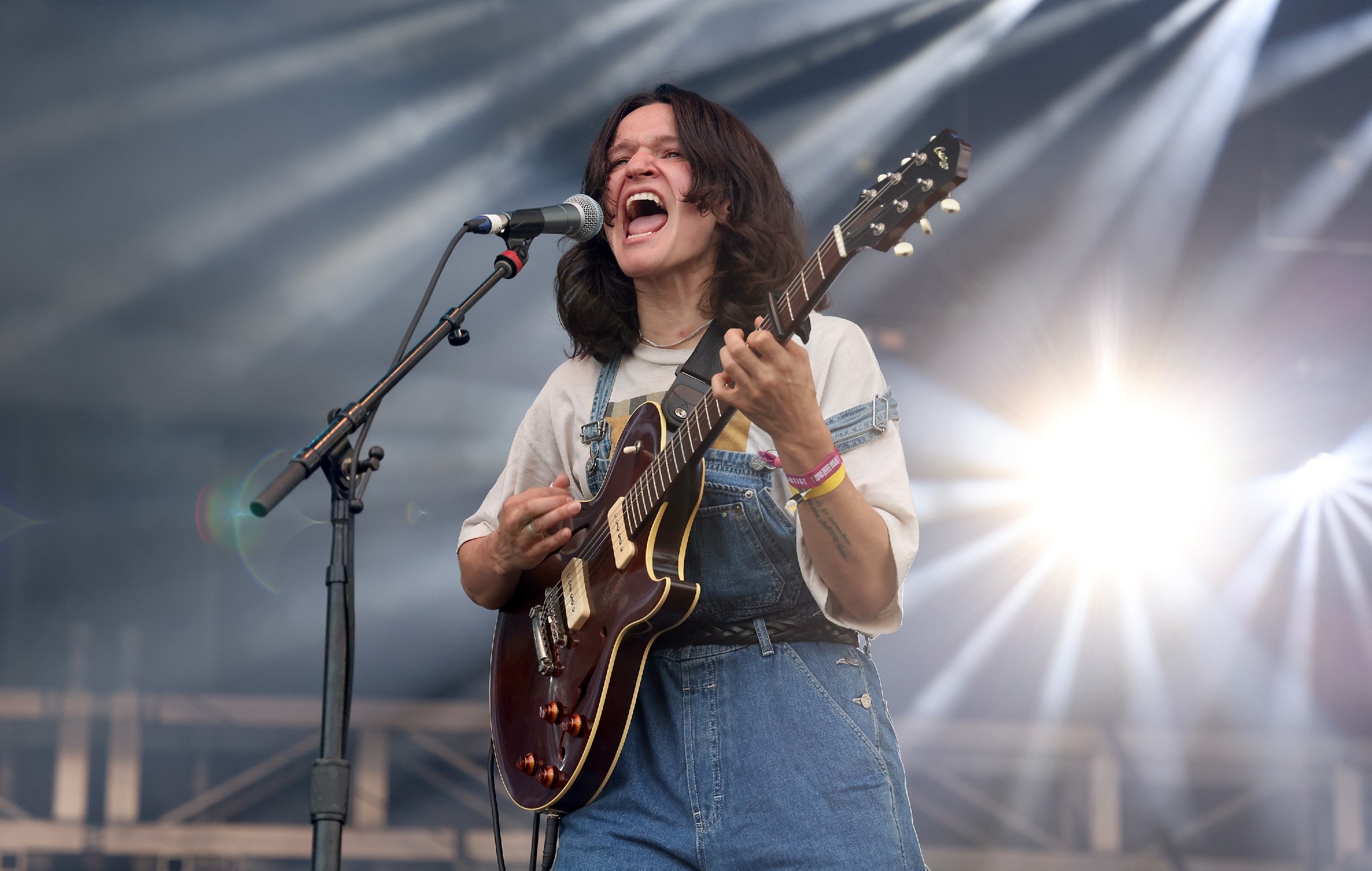 Big Thief have reportedly revealed plans to release a double album early next year, set to consist of 20 songs.

The news was shared by Mojo Magazine, who interviewed Big Thief’s Adrianne Lenker in the midst of their current US tour. As shared by Stereogum, the album, due out early 2022, will feature 20 songs that were recorded in four different locations after the band spent two weeks quarantining in the woods in Vermont in July of last year.

While the tracklist isn’t confirmed for the yet-to-be-titled album, Mojo shares that it will feature unreleased tracks ‘Spud Moon’ and ‘Red Moon’.

“We accumulated so many songs that we loved, maybe about 50,” Lenker told Mojo of the forthcoming album. “Twenty could be whittled down to 12, but not 50.”

“I’ve noticed that a lot of this record is more uplifting and hopeful, which is funny, given the time we’re in. And there’s more acceptance of the self and of the while paradigm we’re in. The mysteries of humanity and how it’s all unfolding. I’ll probably be writing about that until I die!”

The news of the double album – the first full-length project the band will have released since 2019’s ‘Two Hands’ – comes shortly after they dropped a string of standalone singles. They dropped ‘Sparrow’ and ‘Little Things’ back in August, backing that up with ‘Certainty’ last month.

Performing at Pitchfork Fest last month, Big Thief also debuted another new track, ‘Dragon’. The band will play a string of UK and European dates at the top of next year.