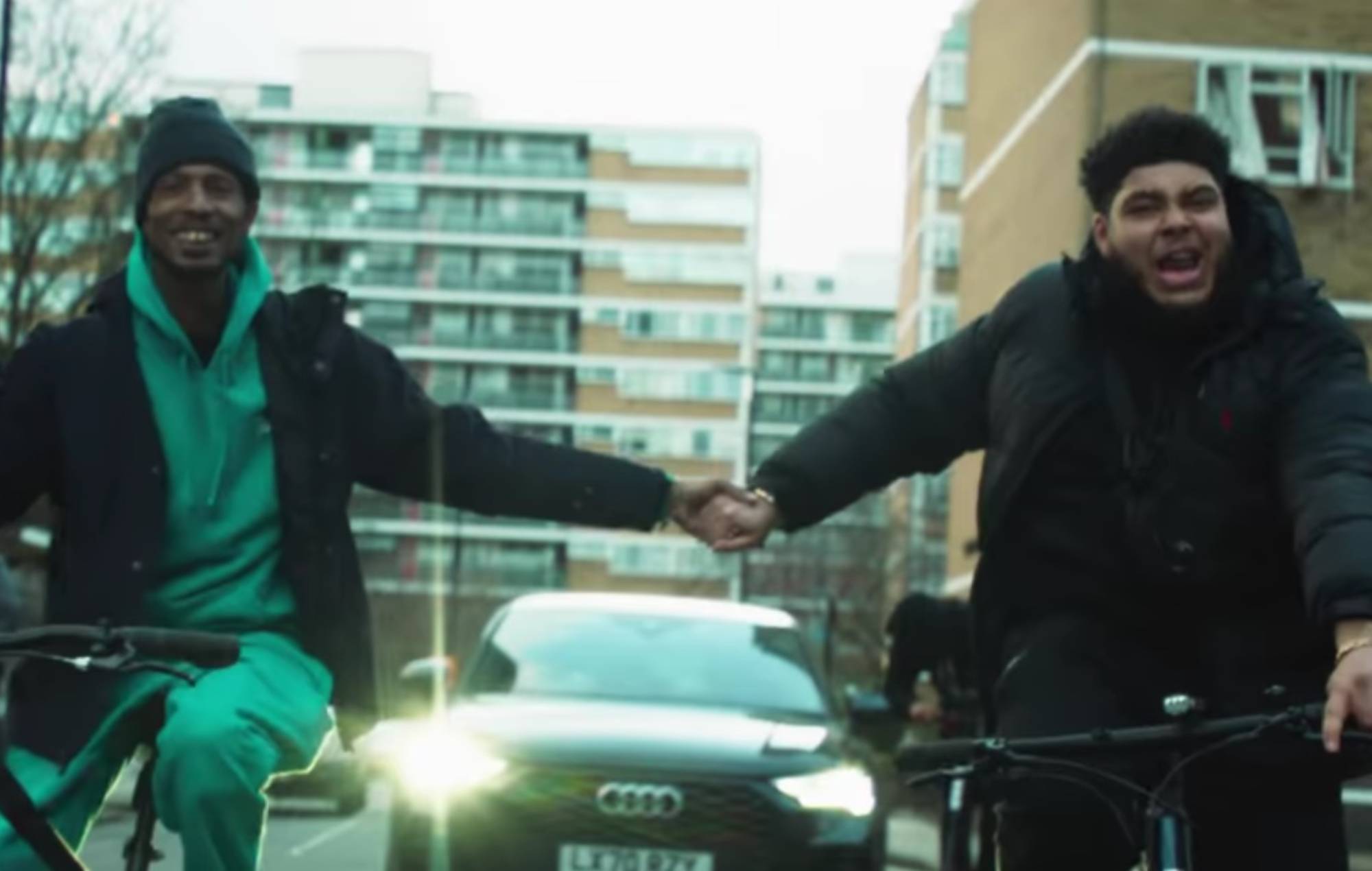 Produced by Joker and Sir Spyro, the single arrives with a music video showing the pair riding bikes around London.

In a statement discussing the new track, Zuu said: “I’m gassed to be releasing a tune with D Double E. He’s a legend in the game and doing a tune with him has always been an ambition of mine.

“I think ‘Variation’ will be loved by all the core grime heads but also fans of other genres can enjoy it because of how catchy the chorus is. I’m so excited for everyone to hear it!”

Watch the Kelvin Jones-directed video for ‘Variation’ below.

Zuu also has a cookbook on the way, with Big Zuu’s Big Eats set to be released June 3 – you can pre-order it now.

D Double E – real name Darren Dixon – has been busy with collaborations lately. In November last year, he reunited with Skepta in the video for ‘DON’, after the two artists previously joined forces in 2016 with the track ‘Ladies Hit Squad’.

In a four-star review of ‘Double Or Nothing’, the second album from D Double E, NME wrote: “Dixon might have moments of self-doubt, but the explosive, reload-heavy clash with Kano on ‘Tell Me A Ting’ shows that he really has nothing left to prove. “Man will rob William and take that”, he fires. When it comes to grime, no one does it quite like D Double E.”