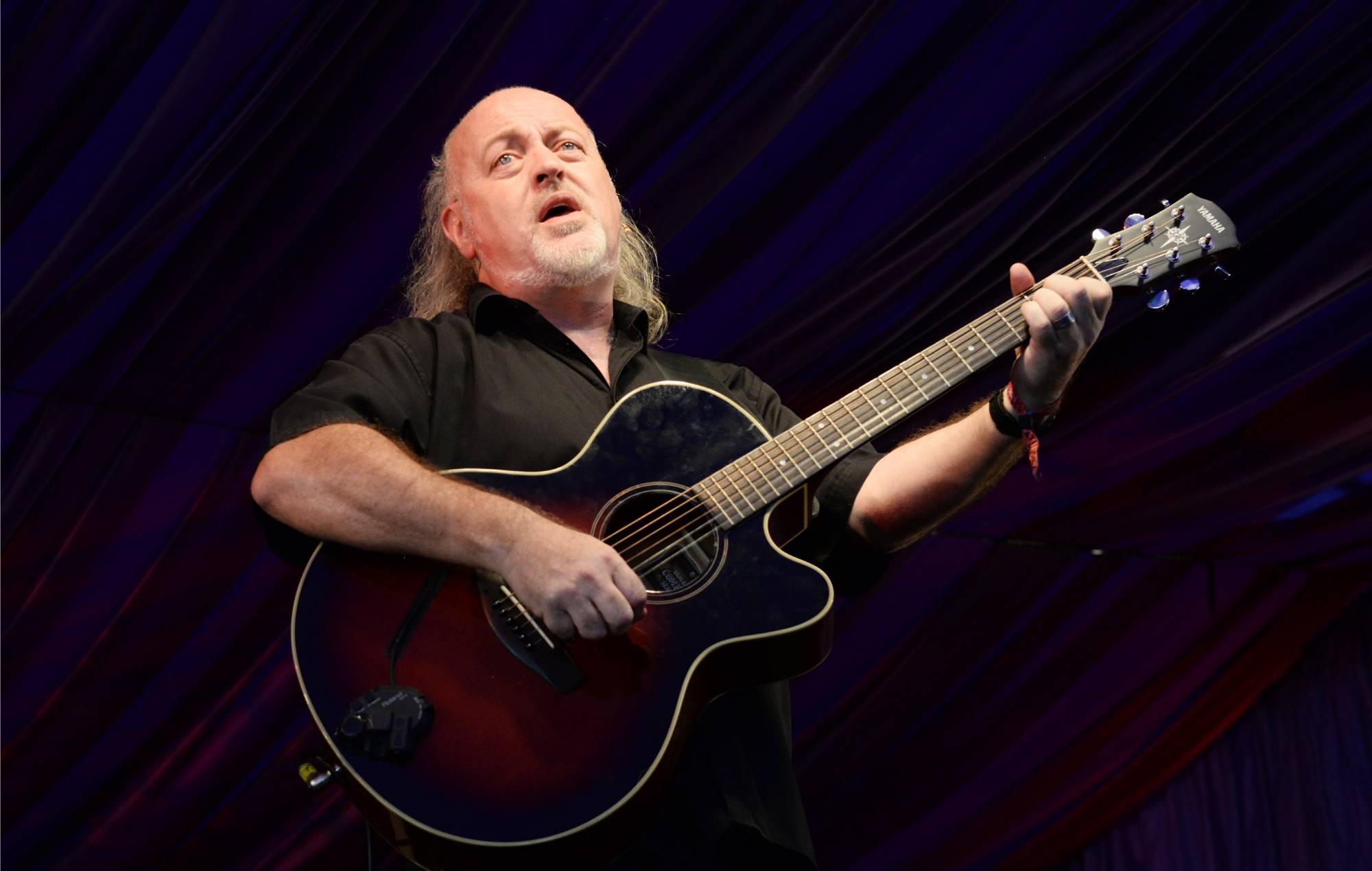 Bill Bailey has offered to perform as the UK’s entry for Eurovision 2022, after this year’s representative finished without a single point.

The 56-year-old comedian, actor, musician, and Strictly-winning dancer posted on Twitter today (May 23): “I’d be happy to throw my hat in the ring for #Eurovision 2022”.

James Newman’s performance of ‘Embers’ scored zero points across the board last night (May 22) – the fifth time the UK has finished last, and only the second time with a total points wipeout, the previous being in 2003 when Jemini sang ‘Cry Baby’.

Bailey previously made the same suggestion to enter Eurovision back in 2007, promising to share several songs and allow fans to vote on their favourite for him to perform at the long-running song contest. 2008 instead saw Andy Abraham perform ‘Even If’ as the UK’s entrant.

On the subject of Newman’s “nul points” showing this year, NME wrote: “The Yorkshireman sings well on the night but gets hobbled by basic staging: yes, his song has an effective horn breakdown, but does this mean he needs to be flanked by a pair of giant trumpets?

“Newman doesn’t deserve to finish rock bottom with nul points, but nothing about his performance stands out. If we really want to finish higher next year, we need to punch up our visuals as well as our pop hooks.”

Bailey, meanwhile, recently tasted success in a televised entertainment contest after winning Strictly Come Dancing in December last year, including an impressive performance to ‘Enter Sandman’ by Metallica in the show’s semi-finals.