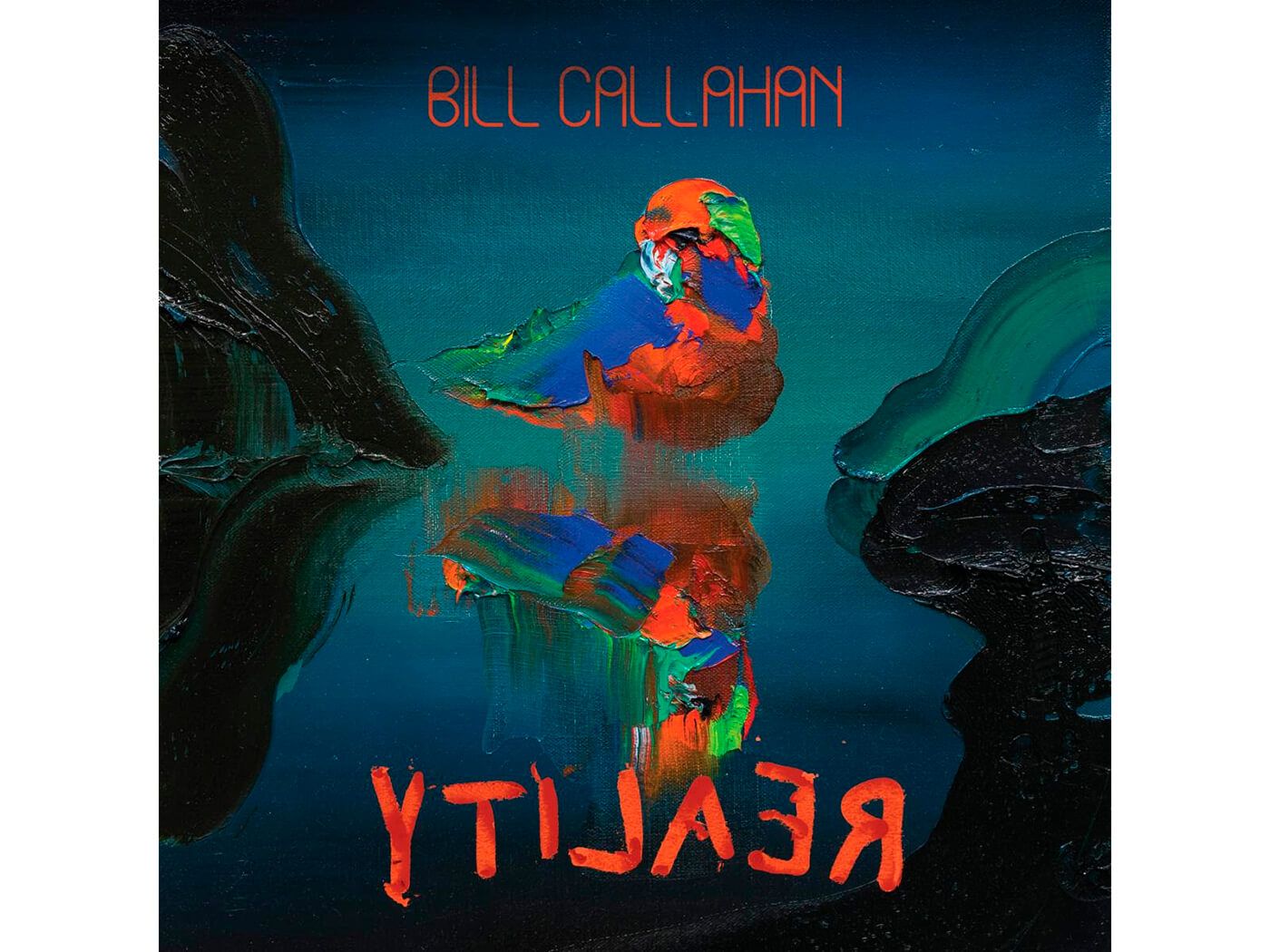 The genius that is Bill Callahan has announced details of a new studio album, YTI⅃AƎЯ.

Pre-order here and peruse the tracklisting below: