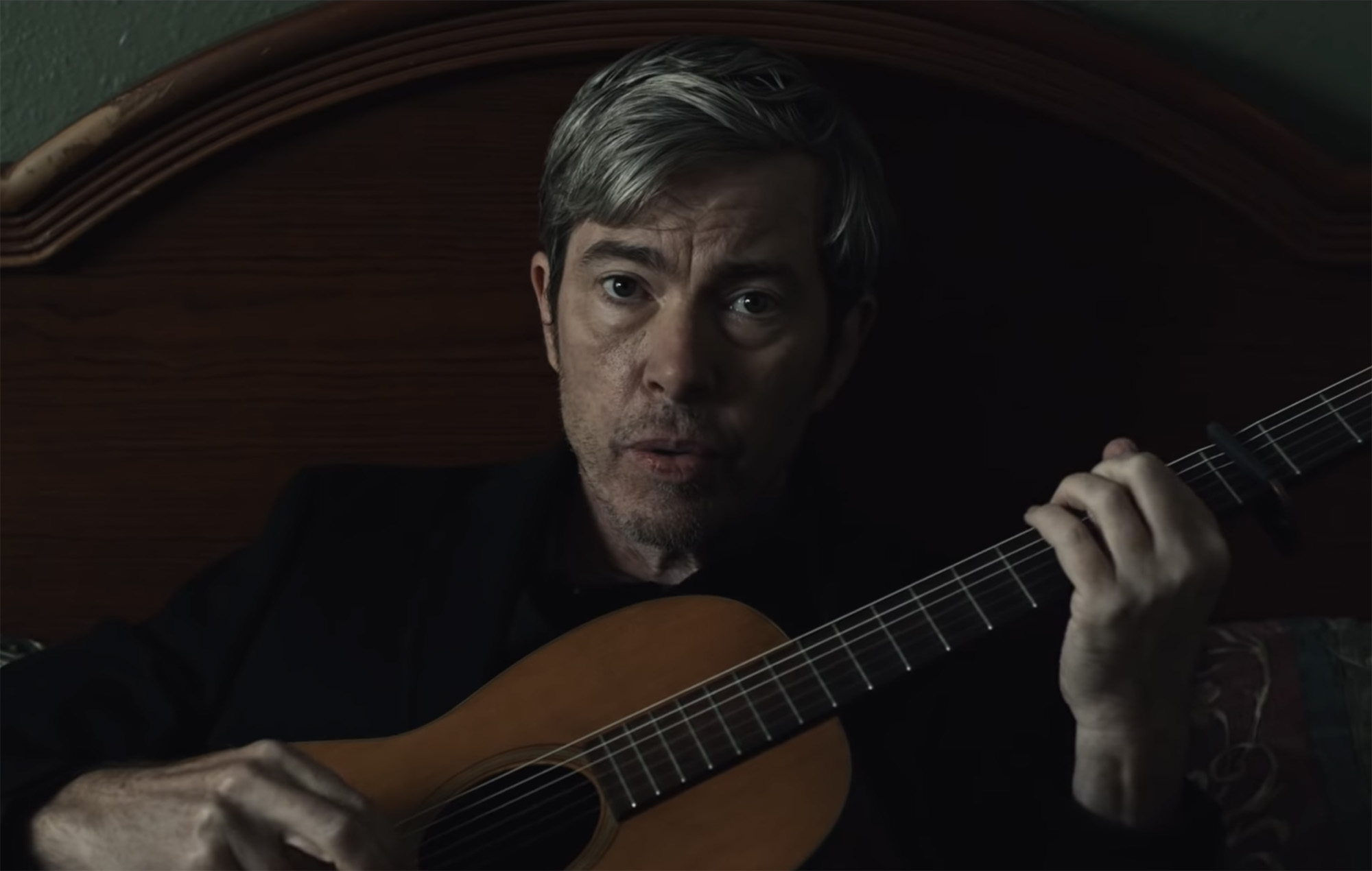 Bill Callahan has released the music video for his track ‘Cowboy’, lifted from his 2020 album, ‘Gold Record’.

Directed by Anthony Gasparro and Mikey Kampmann, the video shows Callahan performing the song on a bed, stitched in with footage of a mariachi band, a skateboarder, a person wading in a stream and more.

‘Gold Record’ was released in September through Drag City and given four stars from NME.

“More a scrapbook of sounds than a cohesive collection, the singer-songwriter’s new album nonetheless sees him reach higher astral spheres than before,” the review read.

“This album is intentionally casual, at points even scrappy, but it’s testament to Callahan’s brilliance as a songwriter that he can use that scrappiness as the basis of something truly beautiful”.

Speaking to NME about ‘Gold Record’ last year, Callahan said “ideally the songs are entertaining and have an openness about them that means you can listen on different levels of depth”.

“I was trying to experiment with this very stolid media that’s not much more than ‘Click on this word and get the song’,” he said.

“There’s nothing romantic about it. You don’t really think, ‘I remember when I first clicked on the link to the Michael Chapman album,’ but you do remember the time you went to the store, came home and listened to it six times in a row.”