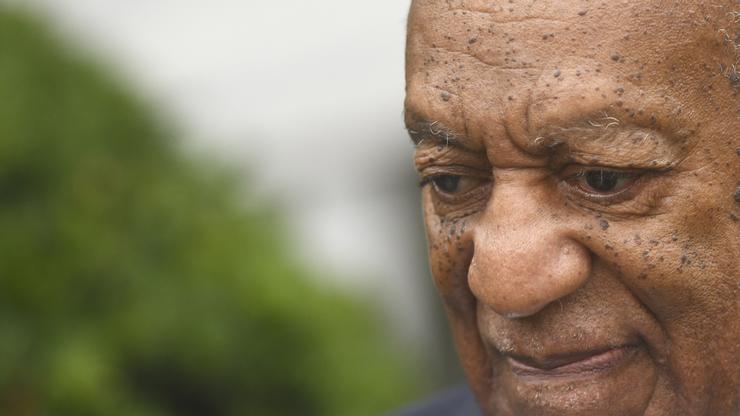 Official reports by The Blast have reported on a recent update in the Bill Cosby case. According to both Bill & Camille Cosby, the duo are currently coming at a judge’s neck for racial profiling amidst an ongoing battle over the shamed actor’s criminal conviction. Precisely, Camille Cosby shared with the news outlet: “Now, after more than 50 years of work, that humanized the dehumanized; which also challenged the perpetual architects of racist, exploitive and greedy maneuvers that have enabled them to divide and conquer…my husband has been severely redefined by Judge O’Neill, despite having zero proof.”

The back and forth between the Cosby’s and court official, Judge Stephen O’Neill is not new. We previously reported on Cosby’s bail getting repeatedly rejected by O’Neill. Furthermore, The Cosby Show star’s legal defense team even shared they would be motioning to challenge numerous rulings stemming from last year’s trial, including the one where O’Neill allowed 5 sexual assault accusers to testify. Though in defence to the testimony inclusion, Judge O’Neill has since defended that “in each instance, [Cosby] met a substantially younger woman, gained her trust, invited her to a place where he was alone with her, provided her with a drink or drug, and sexually assaulted her once she was rendered incapacitated. These chilling similarities rendered [their] testimony admissible.”

The Cosby’s have attempted to call out the judge for racial bias. And now Camille Cosby claims that “judge O’Neill, with a great deal of help from the media, has tried to turn Bill Cosby into one of the most insidious stereotypes of African American men…the brutal, black buck.” In echoing his wife’s feelings, Bill Cosby continues to maintain his status as the victim in all of this. 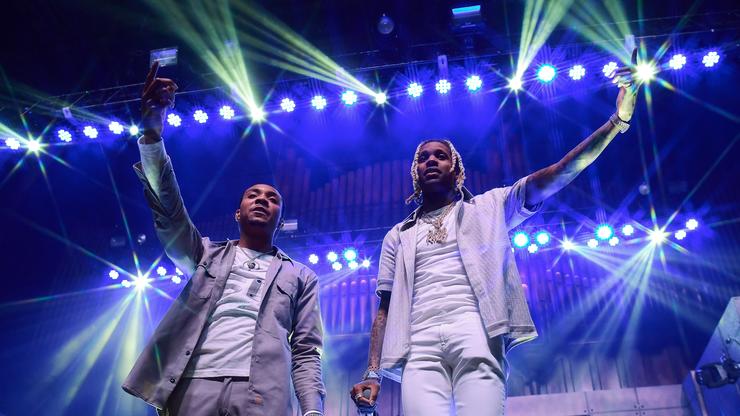 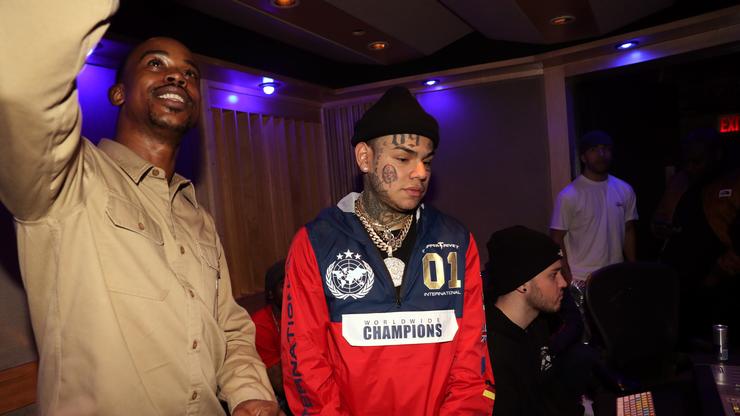 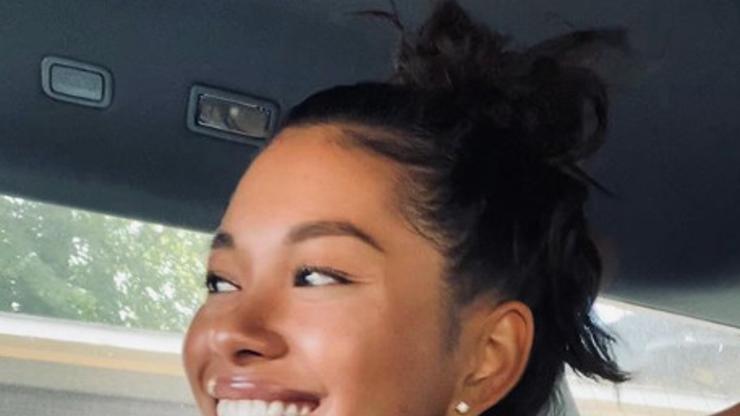 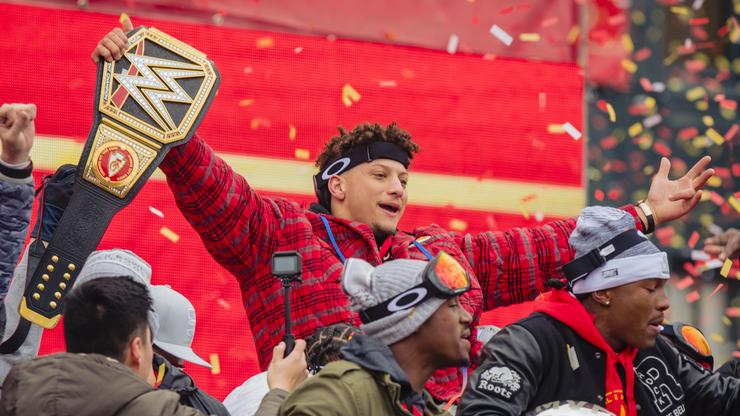