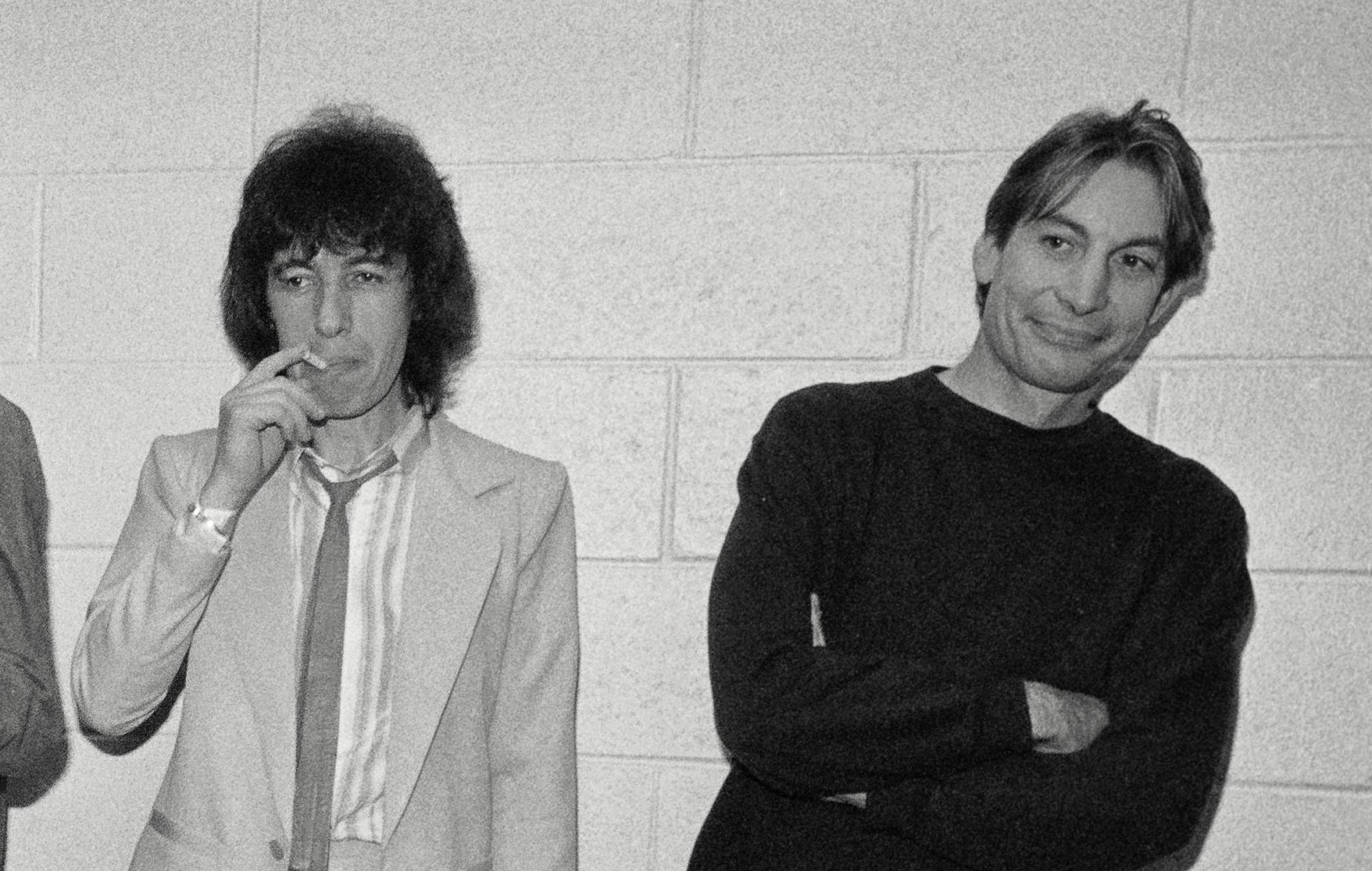 Bill Wyman pays tribute to Charlie Watts: “You were like a brother to me”

Wyman was the Stones’ bassist from their formation in 1962 up to his announced departure in 1993, although he had already quit the band after the 1989–90 ‘Steel Wheels/Urban Jungle’ tours.

Watts’ London publicist Bernard Doherty confirmed the news of the drummer’s death in a statement provided to the PA news agency yesterday (August 24).

Posting on Instagram, Wyman shared a picture of Watts with the caption: “Charlie, you were like a brother to me. In the band and in life. Rest in peace.”

Remaining current band members Mick Jagger, Keith Richards and Ronnie Wood all shared tributes on social media yesterday, with the latter simply writing: “I love you my fellow Gemini ~ I will dearly miss you ~ you are the best”.

Paul McCartney was one of countless other musicians who shared their sadness at the news, posting a video on social media hailing Watts as “a rock and a fantastic drummer – steady as a rock”.

A statement from his spokesperson posted yesterday read: “It is with immense sadness that we announce the death of our beloved Charlie Watts. He passed away peacefully in a London hospital earlier today surrounded by his family.”

It added that he was “a cherished husband, father and grandfather” and “one of the greatest drummers of his generation”.

Watts’ cause of death is not known at this stage. He was previously treated for throat cancer in 2004.