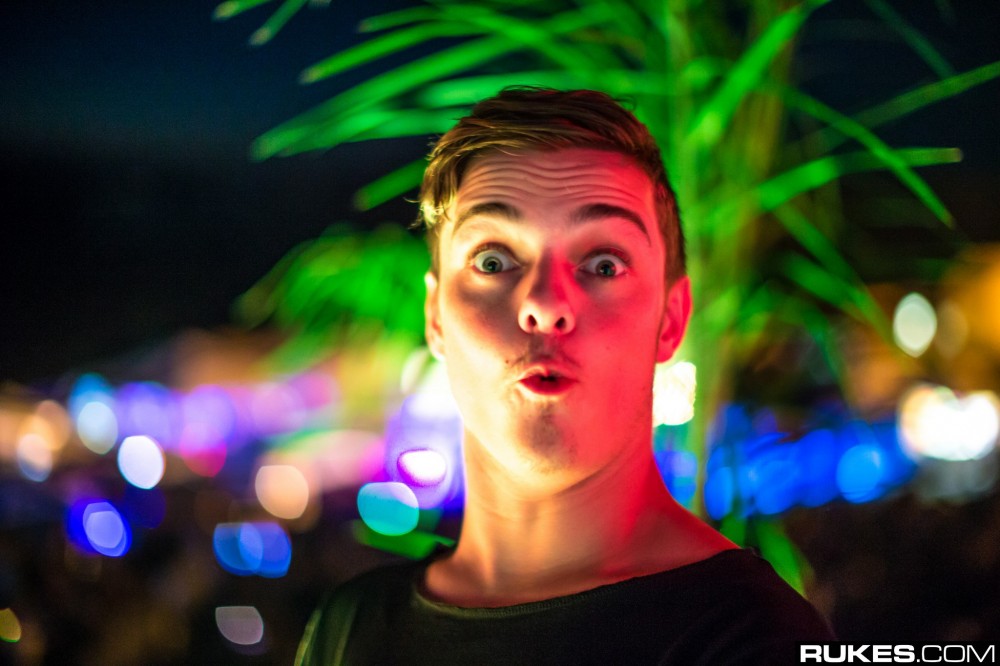 Billboard has ficially launched its own way ranking artists, with the Billboard Dance 100 — and it’s time to vote for your favorite artists!

Compiled by the publication’s editorial and charts departments, the Billboard Dance 100 artist rankings will be informed by charts statistics (streaming, track sales, album sales, and radio airplay) and touring data (show capacities, festival bookings, and residencies). Plus, a fan-voted poll (open ) to provide a holistic snapshot the genre’s diverse talents.

Matt Medved, Director Dance and Electronic Programming at Billboard weighs in on the new list: “The Billboard Dance 100 fills the need for a holistic, driven ranking dance music’s diverse range talents. From pop hit makers and club curators to hard ticket-movers, all successful artist models will find a home here.”

Billboard’s new system seems to be quite sound, as charting high won’t get any artist too far without fan votes. Conversely, an artist with a massive fan base will still need to be charting and touring to stay in rank.

The final list will be revealed March 21-22, during Miami Music Week 2018. For now, all you need to do is vote for your favorite artists!

VOTE:  and join in with the conversation! #BBD100