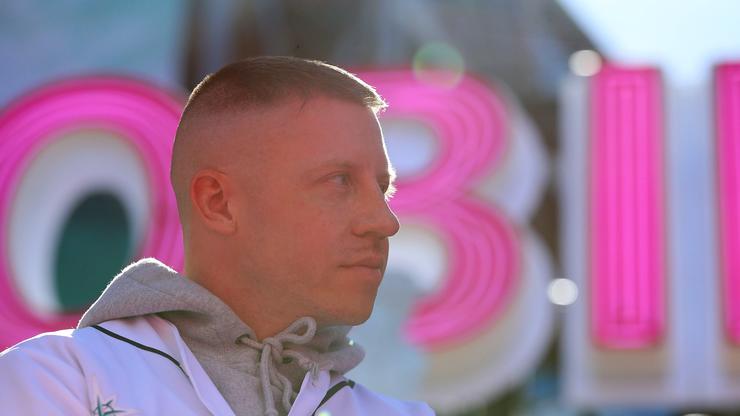 Macklemore apparently had the best hip-hop song of the decade.

In Billboard’s defense, this list was probably aggregated using hard facts and data from their charting system. Also, each song listed was insanely impactful and dominated the radio airwaves. However, looking at their Top Ten Hip-Hop and R&B Songs of the Decade list is a pretty cringe-worthy task.

This has been an incredible ten years for the rap genre, developing into one of the most-listened-to styles of music in the entire world. These days, the Billboard chart is filled up with hip-hop selections, composing the majority of the most popular global tunes. Still though, the fact that their decade-end list looks like this is almost a travesty.

Starting us off at the tenth position is Drake, who had a monster decade with “God’s Plan.” Pharrell Williams’ “Happy” follows that up before Travis Scott and Drake’s collaboration on “SICKO MODE” takes home the eighth slot. Drake then appears again with “One Dance” before two tracks from Post Malone and one from The Weeknd. The top three is where things seriously go awry though. Robin Thicke‘s “Blurred Lines” earns a bronze medal, Bruno Mars‘ “That’s What I Like” gets silver and, of all the songs to have won this decade, Macklemore‘s “Thrift Shop” takes the pole position. Aight then.

What do you think of Billboard’s list? Are we being a touch too dramatic?