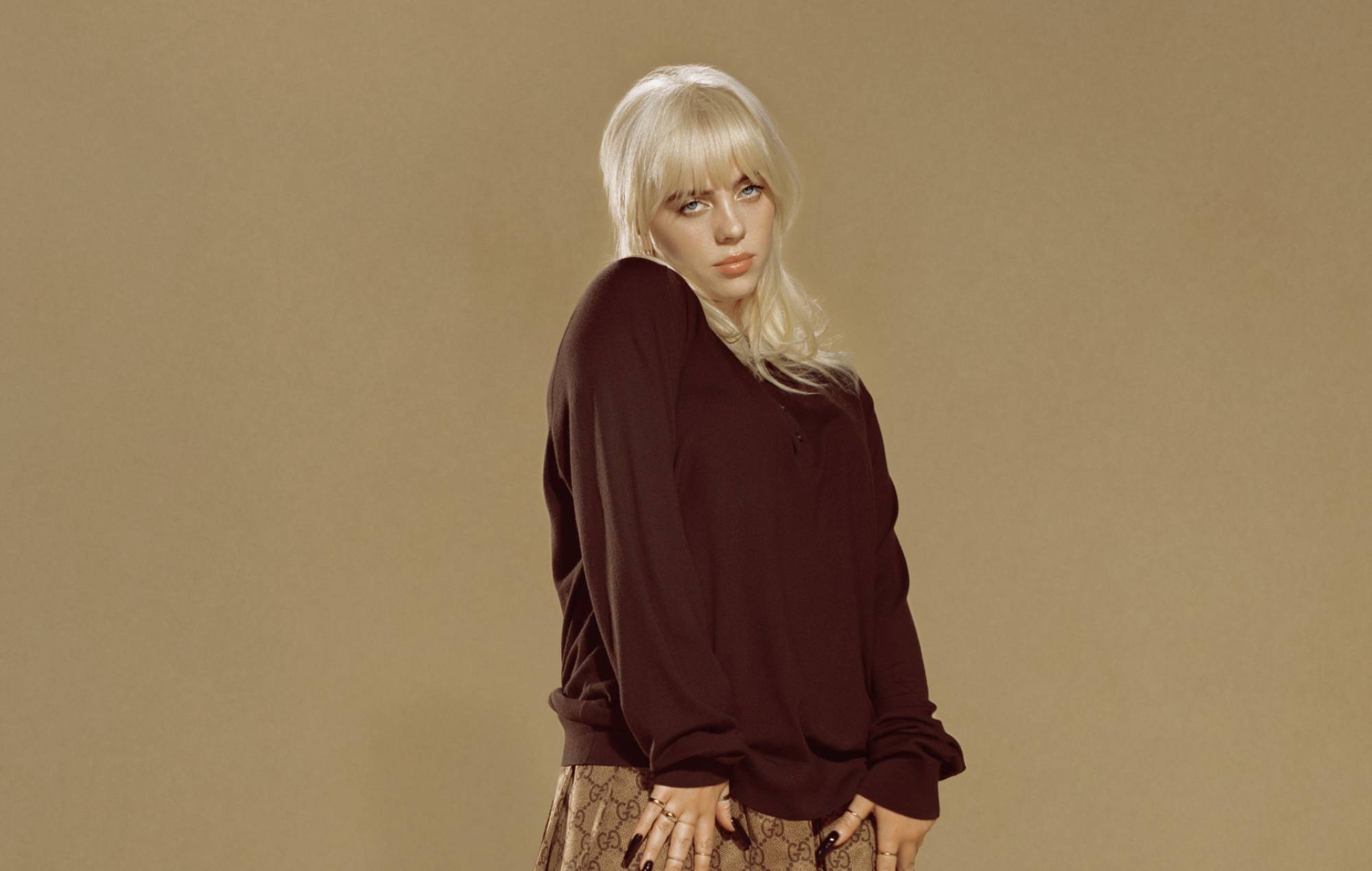 Billie Eilish has added another extra date to her 2022 UK tour due to “overwhelming demand”, after tickets for the previously announced shows sold out.

The pop star is set to bring her ‘Happier Than Ever’ tour to the UK and Ireland next summer, kicking off in Belfast on June 3.

The new date – which comes after already adding a new show back in May – will take place at London’s The O2 on June 26, bringing Eilish’s total number of shows at the venue on this stint up to six. She will also play at the arena on June 10, 11, 12, 16 and 25.

Pre-sale tickets go on sale on Wednesday (August 11) at 9:00am. To qualify, fans need to purchase a copy of Eilish’s new album, ‘Happier Than Ever’, from her webstore before 5:00pm BST tomorrow (August 10).

General tickets for the sixth and final extra date go on sale on Friday (August 13) at 9:00am BST.

UK: Due to overwhelming demand, Billie has added a sixth and final show in London at the O2 Arena on Jun 26. Tickets go on sale Friday, Aug 13 at 9am BST. https://t.co/xdAwqecmmn pic.twitter.com/nVQU3vlLih

The ‘Happier Than Ever’ tour will begin with a North American leg next February, with the first show taking place in New Orleans. Before that, Eilish will headline a handful of US festivals late this year, including Las Vegas’ Life Is Beautiful, Delaware’s Firefly, New York’s Governors Ball and Austin’s Austin City Limits.

On Friday (August 6), Eilish scored her second UK Number One album with ‘Happier Than Ever’.

The US pop star has gone straight in at the top of the charts with her new record, which was released on July 30 and was previously reported to be outselling the rest of the Top 10 combined in the midweek update.


In a five-star review, NME‘s El Hunt said of the album: “Though it’s unlikely that her place among their ranks was ever in doubt anyway, ‘Happier Than Ever’ fully establishes Billie Eilish as one of her generation’s most significant pop artists – and, better still, does so without repeating a single trick from the debut that turned her life upside down.”