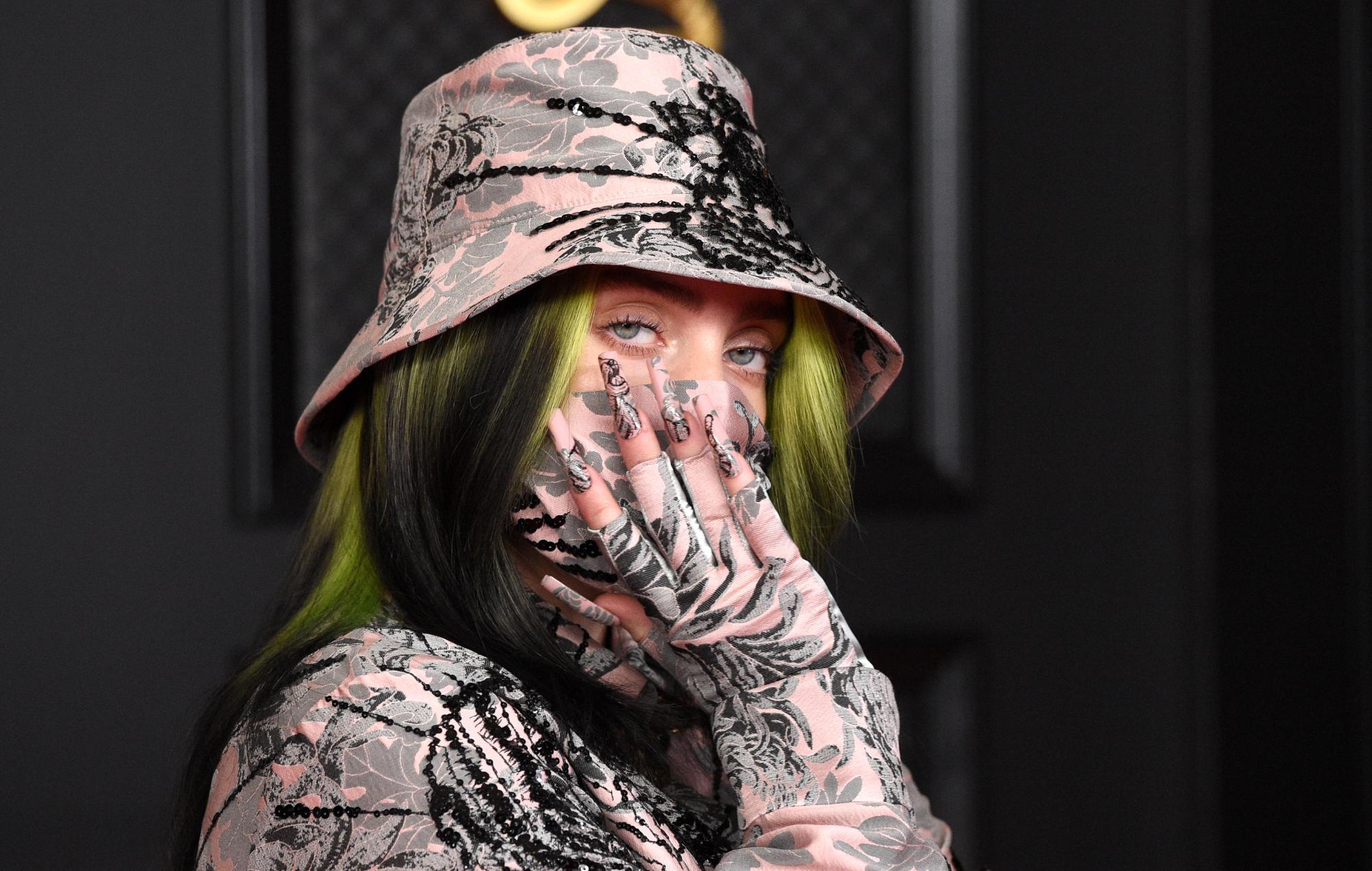 Billie Eilish has set a new Instagram record with a photo of her new blonde hair colour.

The pop star beat the previous record set by Selena Gomez on her 26th birthday in 2018 with a selfie showing off her new do, which gained one million likes in six minutes.

Elish has sported other looks including ice grey and navy blue. Most recently she has worn her hair black with her roots dyed bright green.

At the time of writing, Eilish’s post, which she captioned “pinch me”, has more than 16.8million likes on Instagram. The Independent notes that it’s now one of Instagram’s Top 10 most-liked posts of all time.

Last December, before the February 2021 release of her AppleTV+ documentary Billie Eilish: The World’s A Little Blurry, Eilish told fans in an Instagram Story: “I’m changing [my hair] after the doc comes out. It will be the end of an era. I’m gonna give you a new era.”

Fans on TikTok last week speculated whether Eilish had been wearing a wig recently because the artist wore hats and headpieces that covered her hairline at the Grammys on Sunday (March 14). It’s not known if she was wearing a wig or not to cover her freshly dyed hair [via BBC].

In other news, Eilish paid tribute to Megan Thee Stallion in an acceptance speech for Record Of The Year at the 2021 Grammys.

Eilish and the Houston rapper were both nominated in the Record Of The Year category for ‘Everything I Wanted’ and ‘Savage Remix (featuring Beyoncé)’ respectively.


When Eilish was named as the winner, she honoured Megan in her speech. “This is really embarrassing for me,” she began, addressing the rapper. “I was gonna write a speech about how you deserve this but then I was like ‘there’s no way they’re gonna choose me’. I was like, ‘it’s hers!’ You deserve this.”